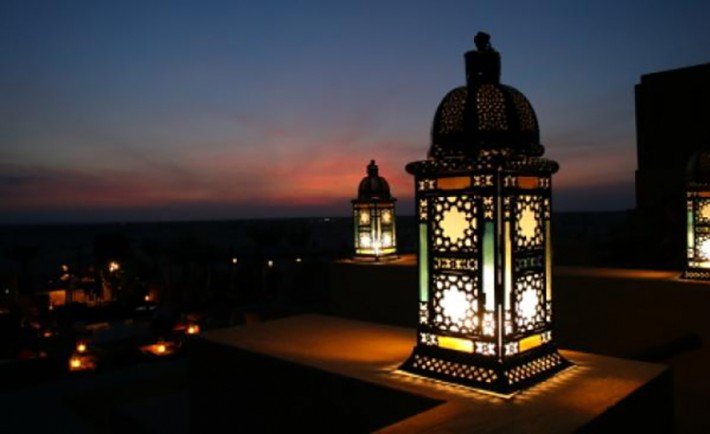 Fasting is one of the pillars of Islam, and iftar and suhoor are vital junctions of it. When it comes to etiquettes of an ideal Muslim, we have the best example in the Prophet Muhammad (PBUH).

Similarly, when it comes to the etiquettes of iftar and suhoor, we can learn much from what the Prophet Muhammad (PBUH) himself did or commanded us to do.

The intention of fasting has to be done from the night beforehand as the Prophet (PBUH) is reported to have said,

“Whoever does not resolve to fast before dawn (fajr), he has no fast.” (Reported by Abu  Dawood).

He (PBUH) has also said,

“Whoever does not intend to fast during the night, there is no fast for him” (Reported by Al Nasai).

The intention does not have to be verbalized; it has to be in the heart. This is a prerequisite of all other acts of worship and is not only limited to fasting.

In the Quran, Allah says

“Eat and drink until you can distinguish the white thread from the black thread of dawn” (2:187).

In another report Zayd  Bin  Thabit (RA) narrated, “We had suhoor with the Prophet (PBUH) and then he stood up for ṣalah. He was asked, “How much time was there between the adhan and the suḥoor?”He replied, “The amount of 50 ayahs” (Reported by Bukhari).

The mentioned hadith, indicates that it is recommended to delay the suhoor, but before the adhan of Fajr and by the time one completes the suhoor. Ideally there should be a time gap that amounts to the recitation of 50 verses from the Quran. 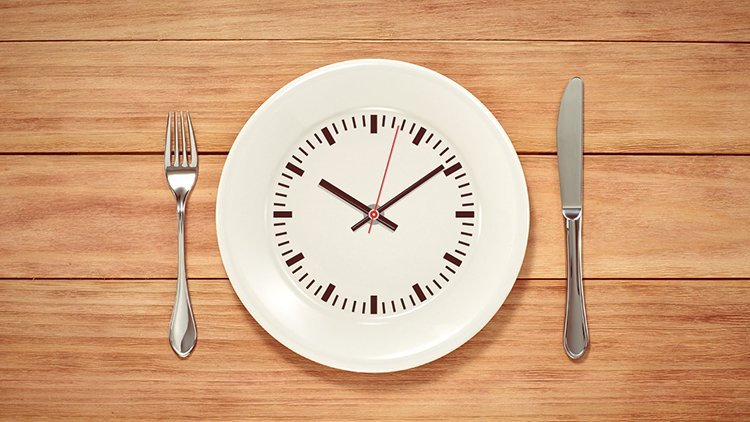 It is sunnah for the fasting person to eat suhoor, as reported in the hadith of Anas ibn Makik (RA) Anas ibn Maalik (RA) “The Prophet the Messenger of Allah (peace and blessings of Allah be upon him) said:

‘Eat suhoor, for in suhoor there is blessing.’”(Narrated by Bukhari and Muslim).

The suhoor also works in differentiating our fasts from the people of the book. The Prophet (PBUH)  said,

Even if one is full or having difficulty to wake up, he should at least have water to follow the sunnah as the Prophet (PBUH) has said “Take suhoor, even if it is only a mouthful of water” (Reported by Abu Yahya).

As always before eating the first morsel of food one should begin by saying which is to say Bismillaah (In the name of Allah).

The supplication, which is one is to say open breaking the fast as reported from the Prophet (PBUH) is:

There is another supplication often associated with breaking the fast that is narrated in Abu Dawood.

اللهم لك صمت و على رزقك أفطرت
(Allaahumma Laka Sumtu Wa ‘Ala Rizqika Aftartu.)
“O, Allah! For Your sake I have fasted and with Your sustenance I have broken my fast.”

It is the sunnah of the Prophet (PBUH) to hasten to break the fast. He (PBUH) has said:

“The people will continue to be fine so long as they hasten to break the fast.” (Narrated by Bukhari and Muslim).