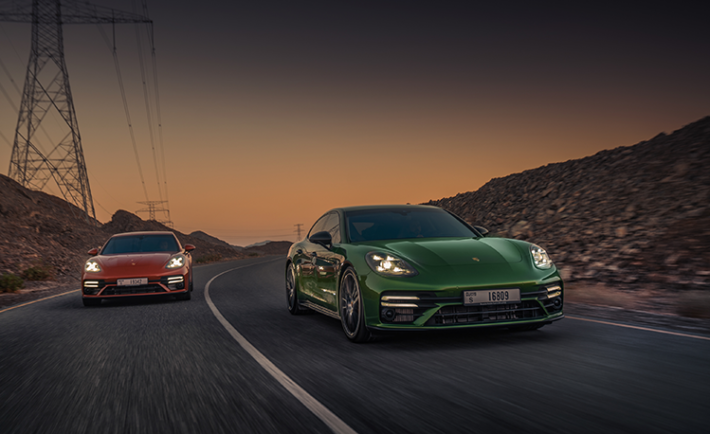 To mark the upcoming regional release of the latest Panamera, Porsche Middle East, and Africa FZE has launched #DriveDefinesHer, an inspirational campaign that sees the brand partner with a select group of inspiring and driven females from the UAE, Saudi Arabia, and Kuwait to support and celebrate the determination of female leaders across the Gulf region. 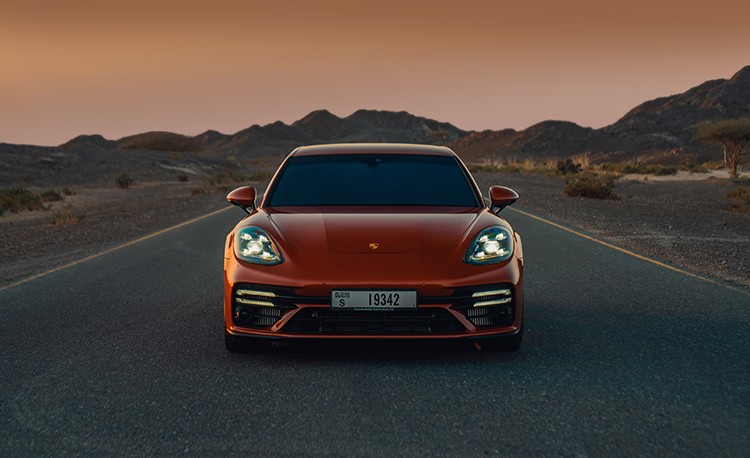 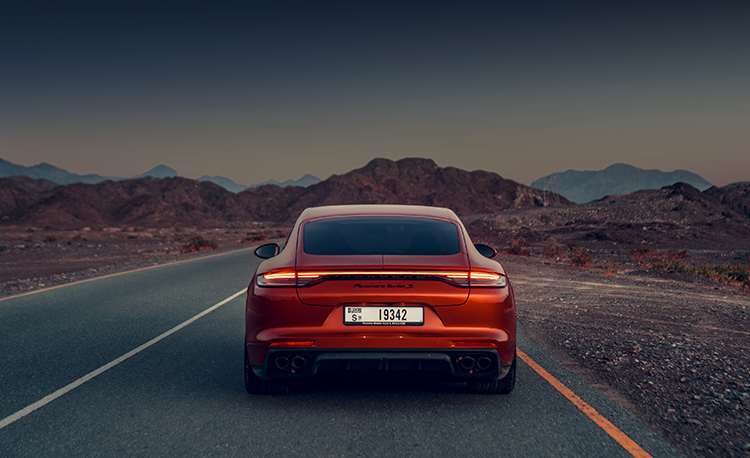 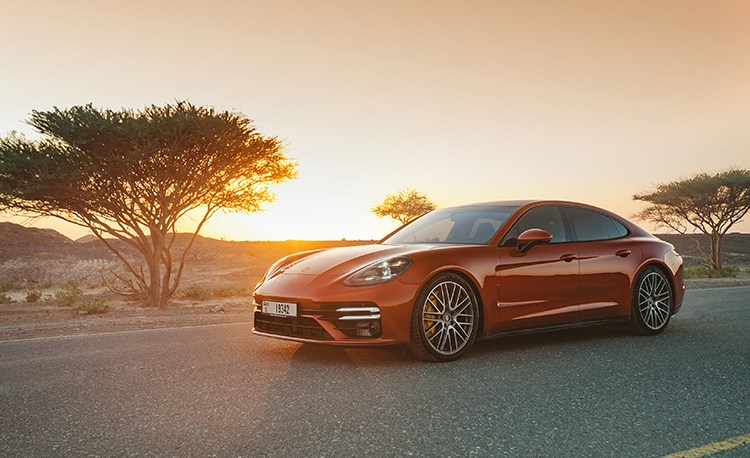 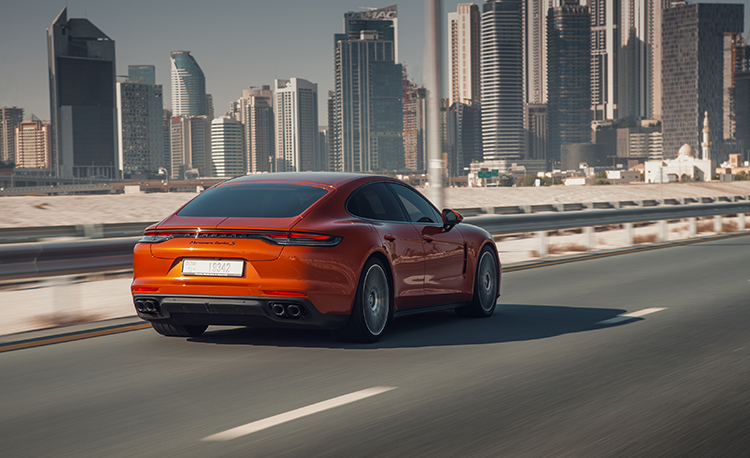 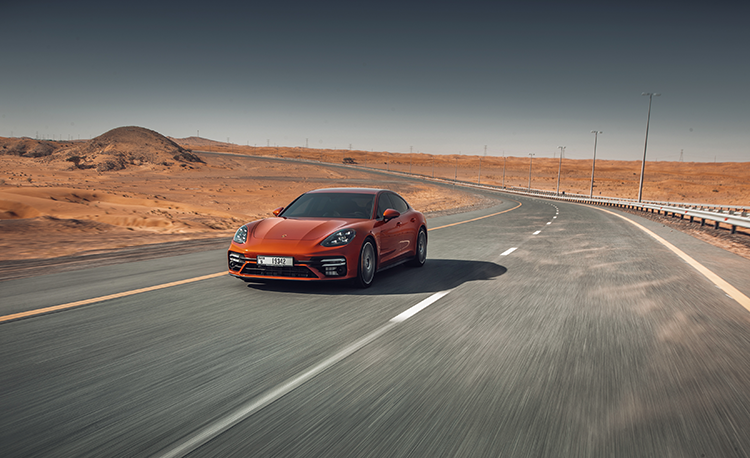 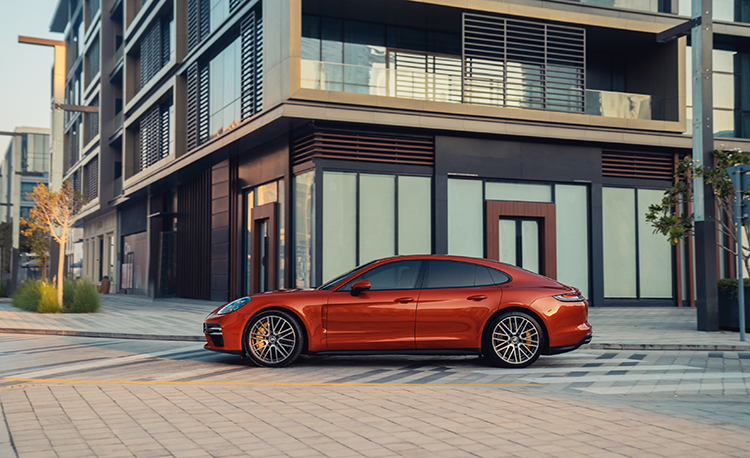 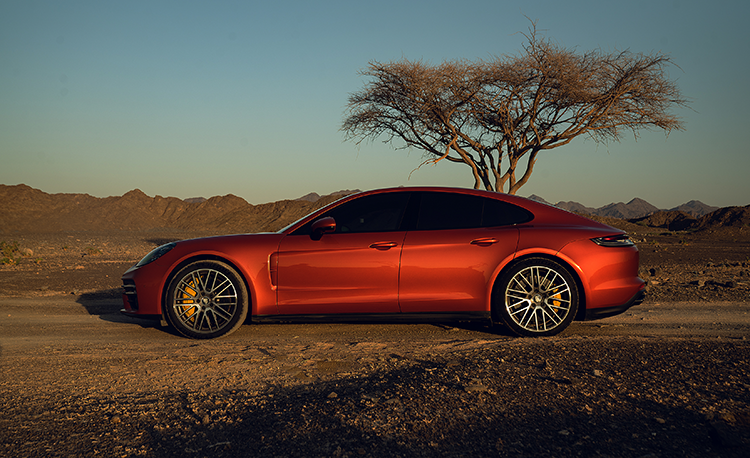 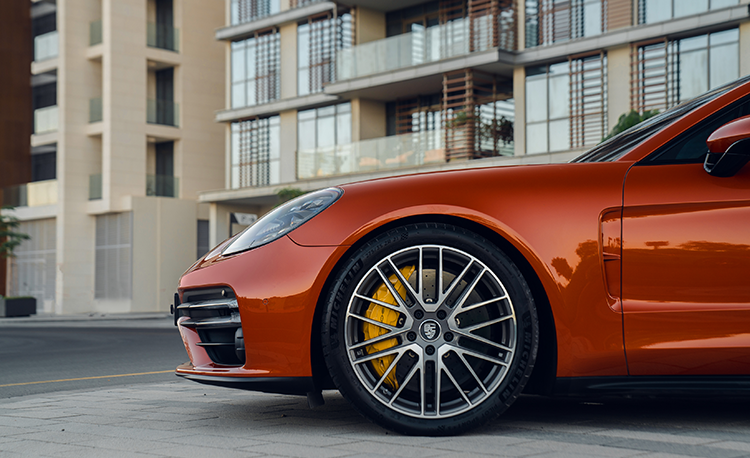 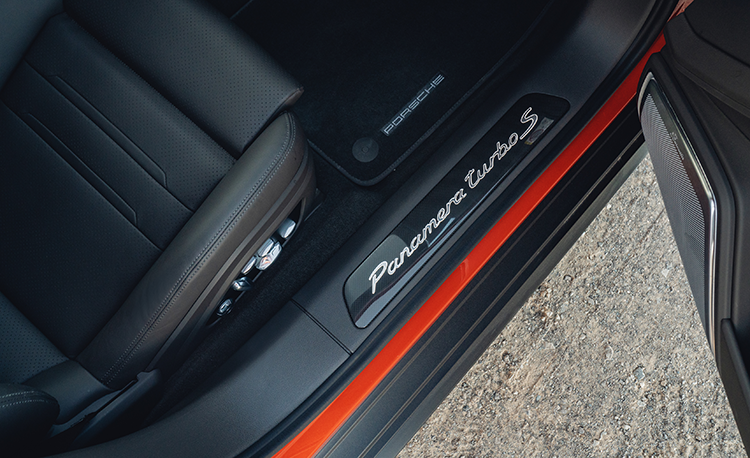 In keeping with the model’s tagline of Drive Defines Us, Porsche has uncovered unique and inspiring stories of highly ambitious women who are making significant strides within their line of work.

#DriveDefinesHer is shining a spotlight on their achievements, with the aim of encouraging other women in the Middle East to pursue careers in male-dominated professions. As an active supporter of female leadership and entrepreneurial mindset, the campaign is centered around Porsche’s commitment to supporting women’s empowerment within the company and beyond. 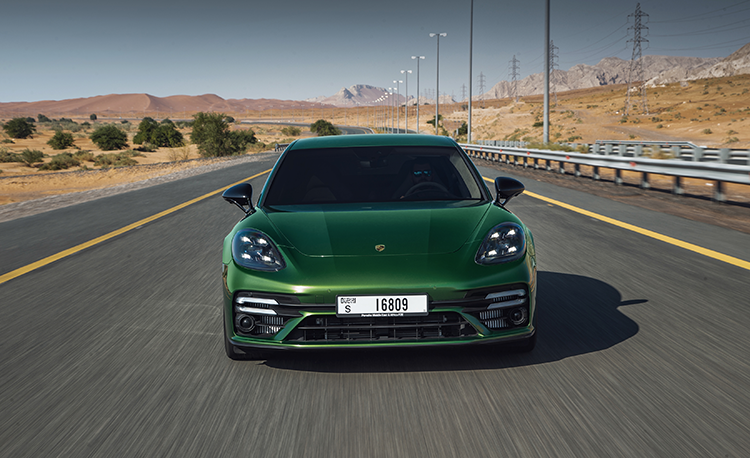 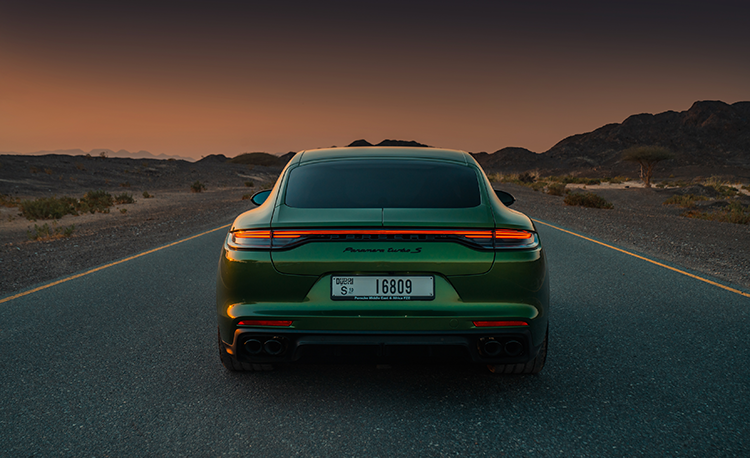 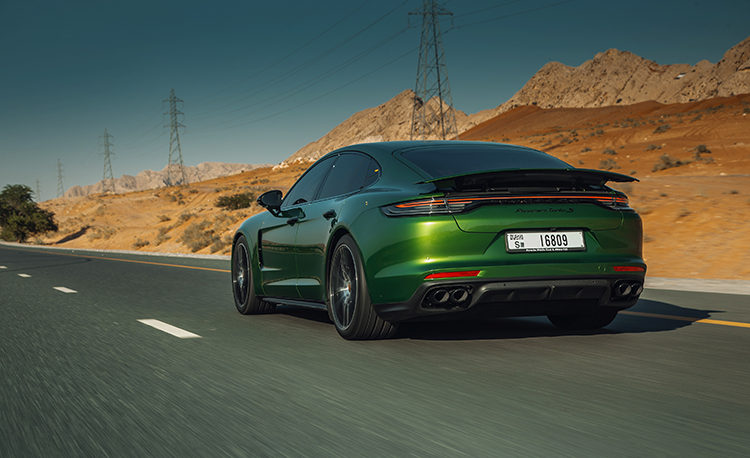 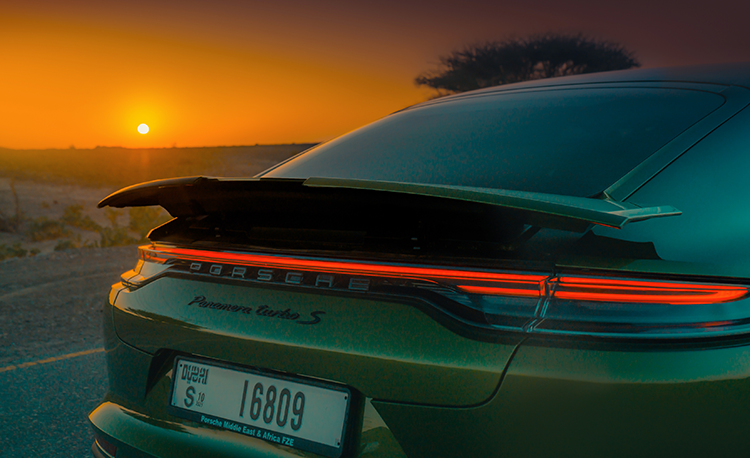 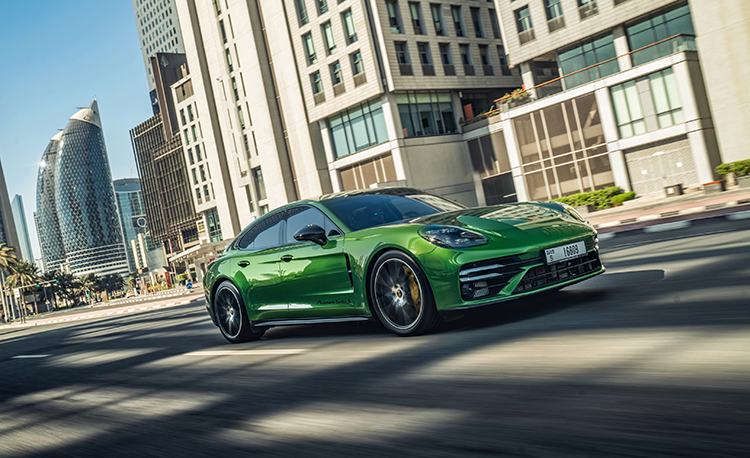 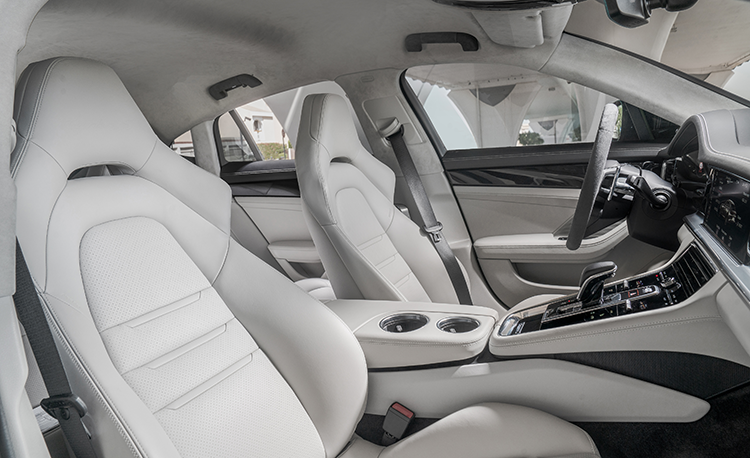 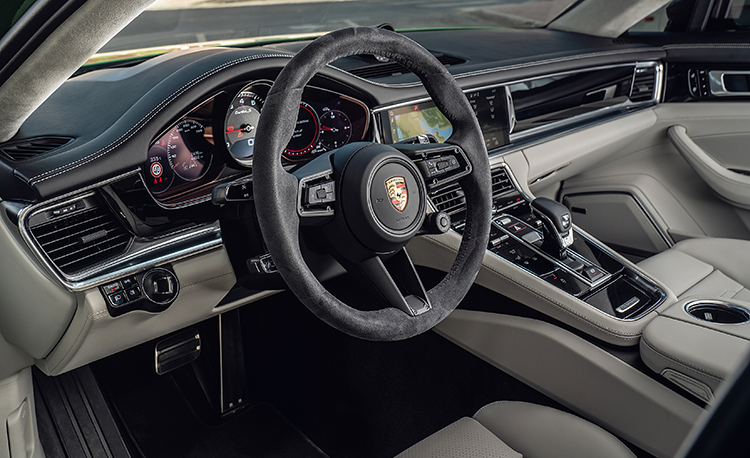 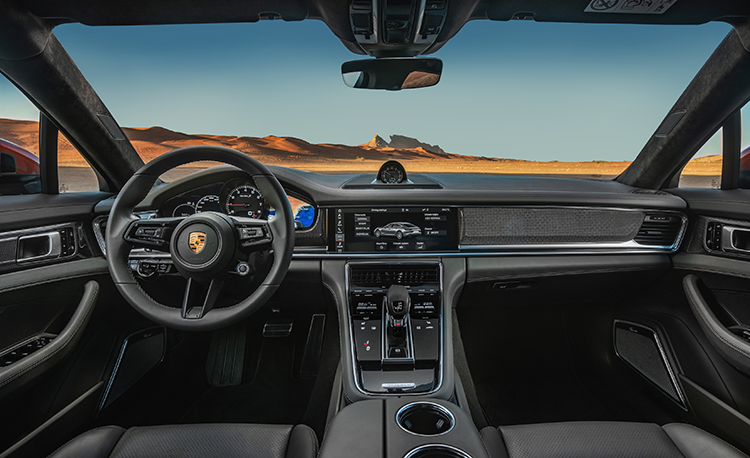 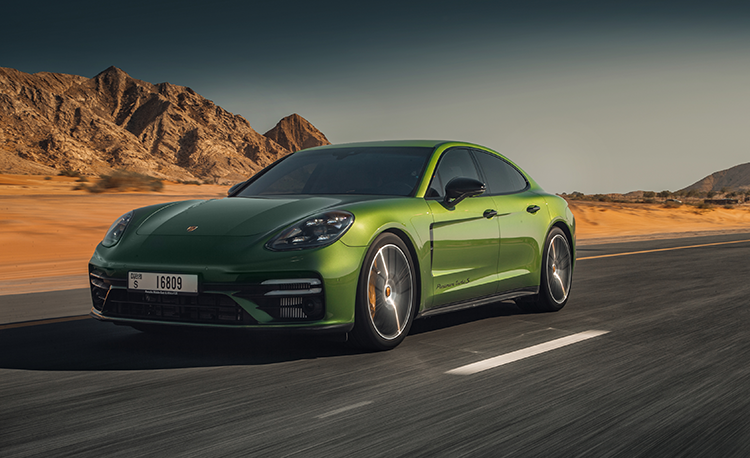 In what is widely considered to be an industry for men, more than 30 percent of roles within the company are occupied by females and range across a variety of functional levels, including Senior Management.

Dr. Manfred Bräunl, Chief Executive Officer at Porsche Middle East & Africa FZE, said: “#DriveDefinesHer focuses on celebrating the achievements of some of the Middle East’s most ambitious and inspiring women. These women are trailblazers within their industries and are paving the way for the next generation of females to follow their lead. Through uncovering and celebrating these stories, we hope to inspire young women to pursue their dreams and embark on a career path of their choice, irrespective of whether or not it’s a male-dominated industry.” 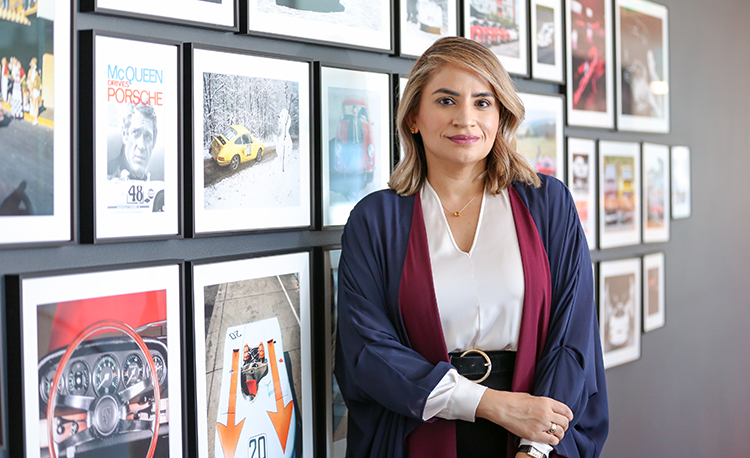 Featuring in the campaign is Porsche Middle East and Africa’s very own Shurooq Zainal, Legal & Compliance Director for the MEA Region, and Aileen Fahr, Head of Region Africa. Born and raised in Dubai, Shurooq is the organization’s first Emirati in the Director team and has previously been awarded a full scholarship for her academic and professional achievements by the current Ruler of Dubai. Meanwhile, German-born Aileen joined the organization in 2020 and holds one of the most senior positions in the regional office. 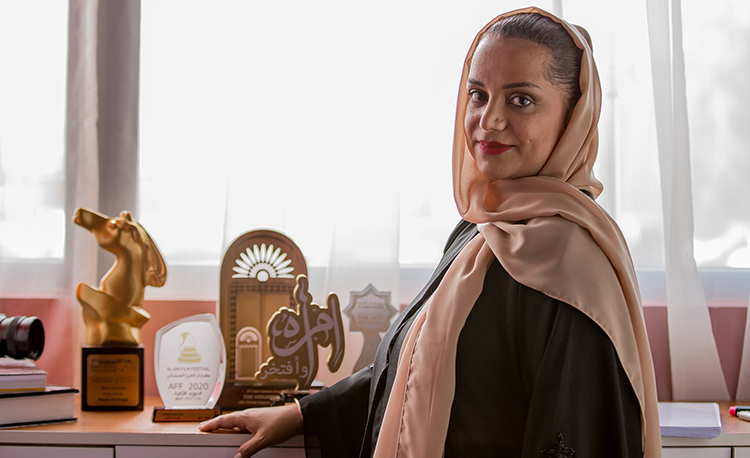 Also taking part in the project is Nayla Al Khaja, the first female film director and producer in the UAE. Her drive to succeed, combined with her sacrifices along the way, is what motivates her to tell her stories through film. Al Khaja believes she is now in a fortunate position where people look to her as a role model; a responsibility she relishes as she works to lead the next generation of female Arab directors.

Speaking about her partnership with Porsche, Nayla Al Khaja said: “Being part of this campaign has been an unforgettable experience. To work alongside other driven females has been extremely inspiring and something I will never forget.” 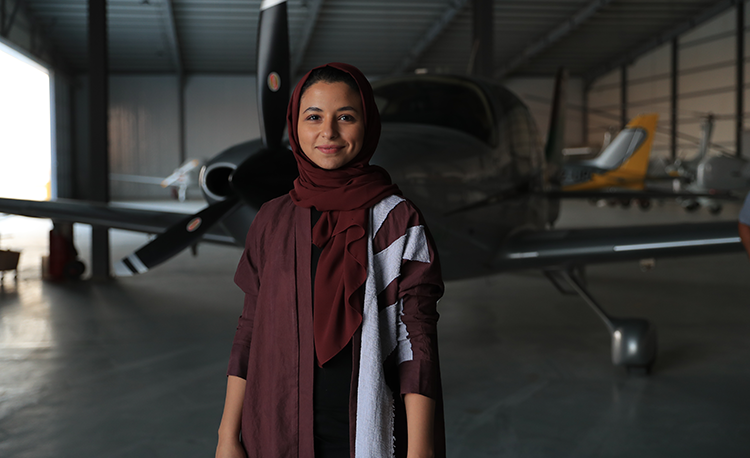 Teaming up with Porsche is Saudi Arabia’s Adwa Al Dakheel. One of the most prominent female figures in Saudi, the 28-year-old is an entrepreneur who has already acquired a long list of impressive achievements during her 13-year career to date. From Forex trader to the author, musician to pilot, squash champion to jewelry designer, Al Dakheel is redefining what it means to be a young Saudi woman. 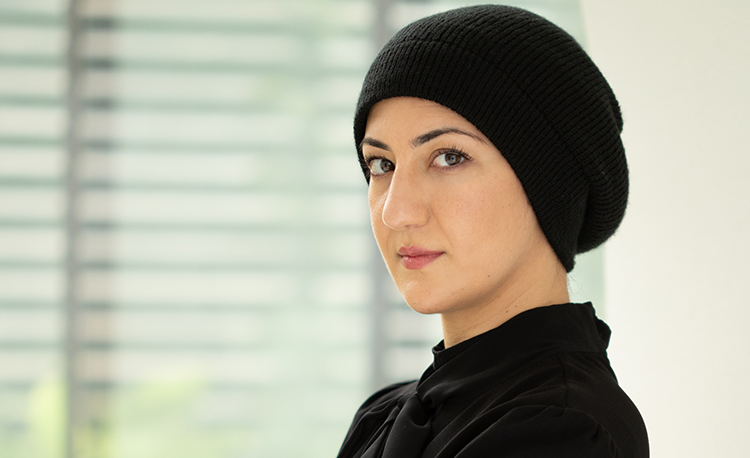 Hend Almatrouk, a Kuwaiti architect and owner of the urban design firm, Studio Toggle, is the fifth and final female to feature in the campaign. She has quickly forged a reputation as a true trailblazer in the world of architecture and was awarded the ‘Young Architect of the Year’ Award at the Middle East Architect Awards.

When discussing her aspirations, Almatrouk said: “Design is powerful, it can change perceptions and it can inspire. I want to get my story out there with the aim of inspiring the next generation of young females – not just in the Middle East but across the world.”

The motoring companion for #DriveDefinesHer is the new Panamera. Set to be launched in the coming months, the latest variant of Porsche’s sporty saloon boasts best-in-class performance, enhanced comfort, and chassis management, and a sharper, sportier visual appearance. With 630 PS, the new Panamera Turbo S is a segment leader with 80 PS more power and 50 Nm more torque than the previous flagship Turbo. In Sport Plus mode, the Turbo S model accelerates from zero to 100 km/h in a jaw-dropping 3.1 seconds.

To find out more about what drives these women every day, visit newsroom.porsche.com and follow the conversation across social media with #DriveDefinesHer.