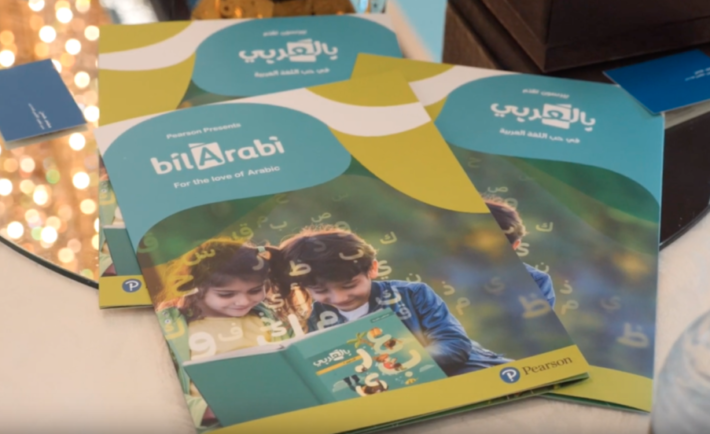 A series of bilArabi education seminars welcome educators from across KSA to drive a consistent approach to teach the Arabic language.

Pearson Middle East has recently concluded a series of educational workshops in Dammam, Riyadh and Jeddah, focusing on innovative ways to inspire a love of the Arabic language in the classroom. With more than 150 educators who were part of the events including school owners, principals and heads of the department, the focus was on adopting bilArabi, the recently launched student-centered Arabic language programme, in both international and private schools across the Kingdom of Saudi Arabia. 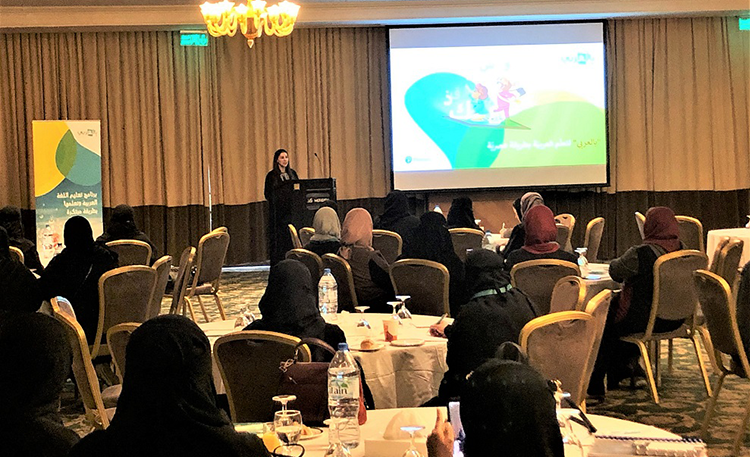 bilArabi sets a new quality benchmark for Arabic with a standards-based approach and champions interactive methods to accelerate language proficiency. It is the first inquiry-based programme developed for both native and non-native speakers to address the current gap for rigorous, modern and forward-thinking Arabic courses in schools. Developed for students aged 5-14 (Level 1-9), it helps them learn and reconnect with the Arabic language in a fun and engaging way, through relatable stories, contexts and characters.

The course also enables learners to demonstrate their Arabic language proficiency level and rate of progress through ongoing formative assessment delivered through the bilArabi digital platform. 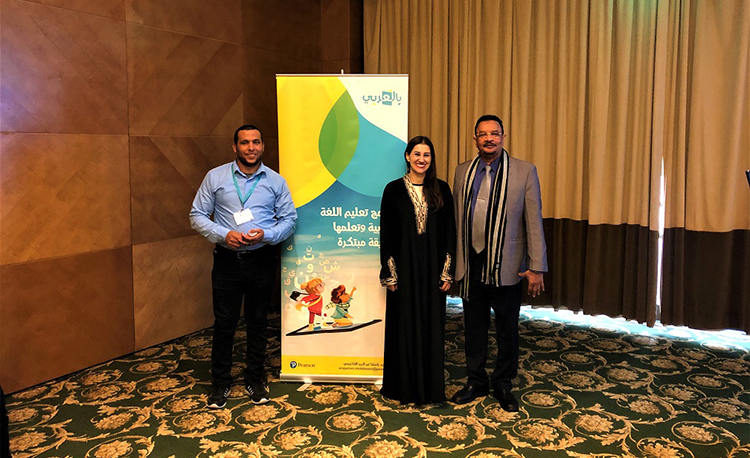 Dr Hanada Taha-Thomure, lead author of the bilArabi commented, “The rigour of the programme is matched by its progressively cutting-edge approach to learning Arabic, through standards, literature and inquiry-based learning.  Fun characters and engaging stories that students can relate too are the main focus of the program. The bilArabi programme fosters a sense of cultural identity and knowledge of Arabic history by the use of past and current case studies and literature in the course content.”

Emma Whale at Pearson Middle East commented, “The Kingdom is witnessing significant transformations in its academic sector, as it presses ahead to realise the Vision 2030 aim of creating a knowledge society and economy. At the core of this process is establishing high-performing education systems, including a consistent approach to learning the Arabic language, which draws on international best practices and close collaboration. 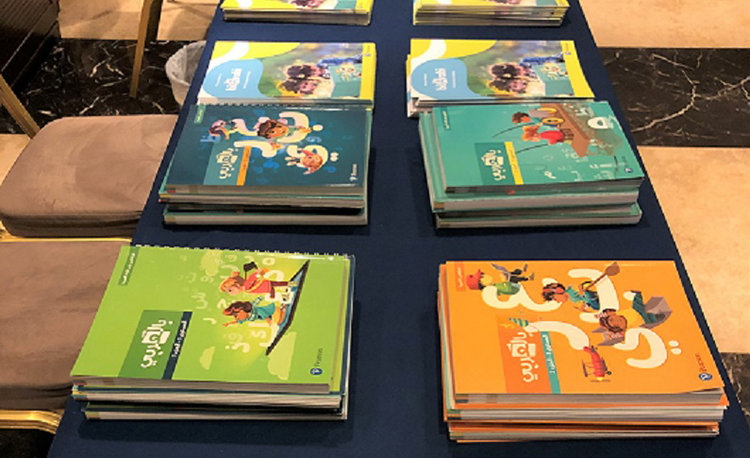 bilArabi sets a new quality benchmark for the Arabic language with a standards-based approach. A number of schools in KSA and the UAE have recently piloted the programme and contributed to its development. By collaborating with educators to create a ‘whole school’ responsive pedagogy, our professional development solution meets specific child needs and ensures a consistent approach to learning Arabic. It also actively develops students’ 21st-century skills to prepare them for higher education, employment and future success, alongside comprehensive Arabic language acquisition and proficiency.”

Following on from the successful pilot phase, bilArabi is now available for levels 1-3 in the KSA and UAE. Higher levels will be available from September 2020 in the KSA, UAE and Kuwait.

Dhahran Ahliyyah School in the KSA that piloted the bilArabi program commented “bilArabi is wonderful and useful, we were able to increase our children’s vocabulary, sentence structure and storytelling, allowing them to write with confidence.”

Furthermore, Hani Naguib, Head of Arabic at Orbit International School: “A huge thanks and appreciation to Dr Hanada in her efforts to develop a modern, engaging and effective approach for teaching Arabic in schools”.

Saudi Arabia’s vision 2030 is now the driving force behind a number of education reforms. The Kingdom emphasises the centrality of education and bilArabi gives great importance to education improvement and keeps pace with the transformations that Saudi Arabia is experiencing in all areas of development.