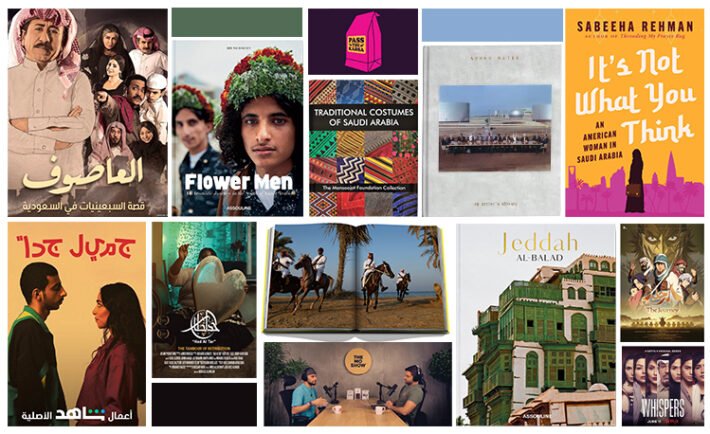 Our picks of the hottest of Saudi’s current pop culture.

Recently, Saudi has seen a powerful boom in creativity and pop culture, especially with the portrayal of Saudi culture through storytelling. With the influx of books, TV, and film constantly pouring in from talented Saudi creatives, we thought we would make it easier for you and provide our top picks for Saudi entertainment this summer.

A historical timeline of the country, culture, and the transformation of regions over the last few decades. Ahmed Mater, the Saudi doctor-turned-artist, relays the previous 40 years of change and conflict in the Islamic World and the Arabian Gulf through his own life and work experiences. In an era of globalization, Mater explores how the lesser-known histories have shaped the present-day Arab and Islamic societies. 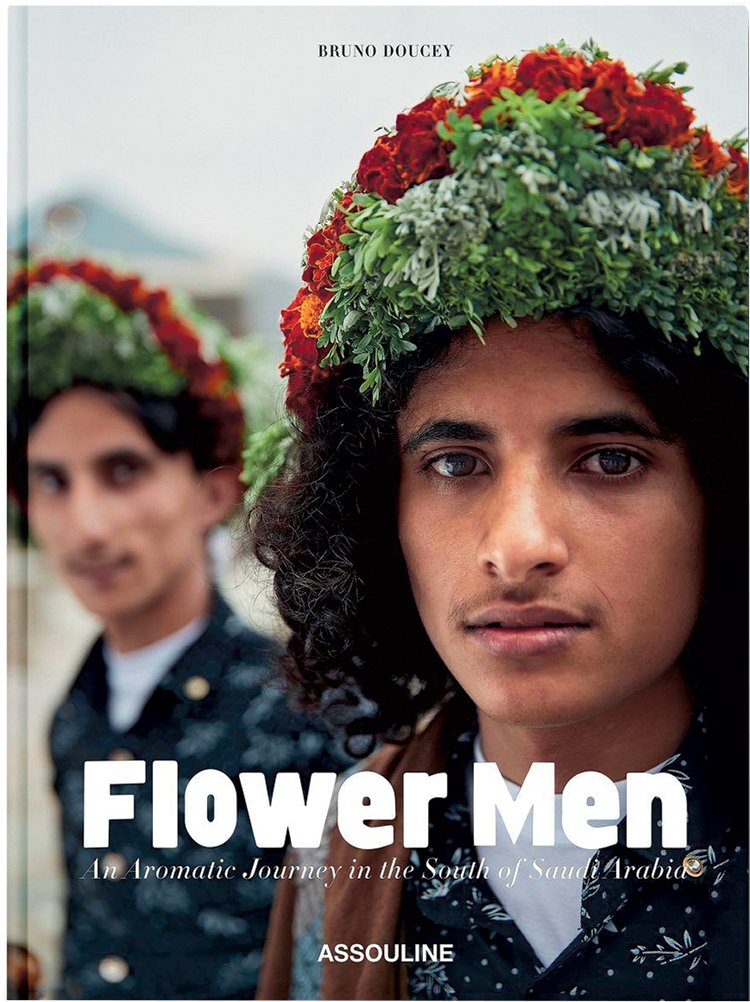 Assouline, the luxury arts and culture publishing house known for its aesthetically pleasing coffee table books, is paying homage to Saudi Arabia by publishing six picture books in May 2022. The collection showcases the different aspects of Saudi’s landscapes, spaces, and culture. 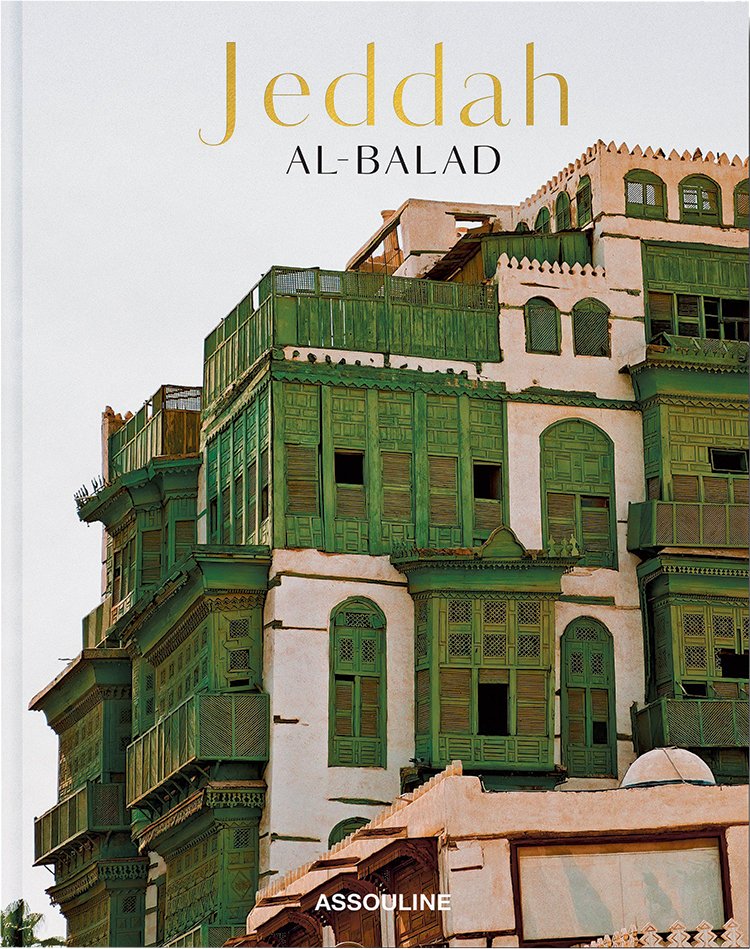 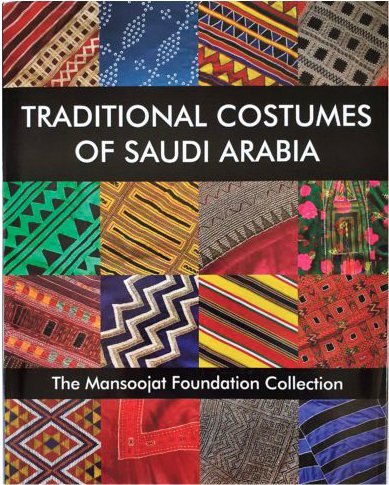 Collaborating with the renowned Mansoojat Foundation, this book celebrates Saudi Arabia’s rich textile heritage. Many are not aware of the beauty of Arabian textiles and how each region of the country has its own identity that is often represented through its fabrics, jewelry, patterns, and more. 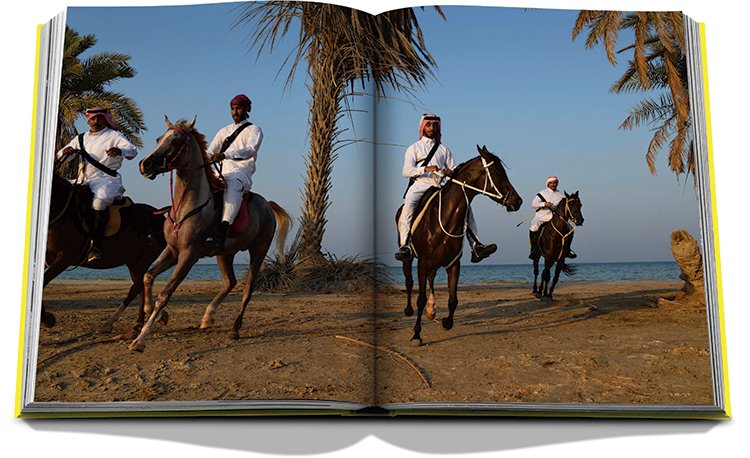 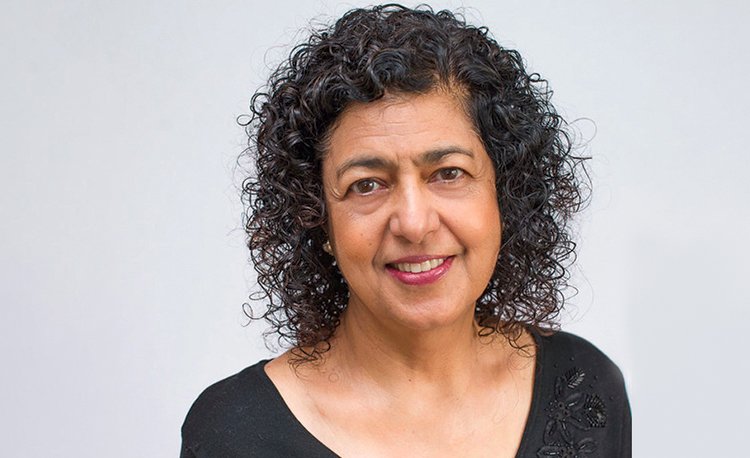 A rare insight and a glimpse into the reality of living in Saudi Arabia for those on the outside looking in. Author Sabeeha Rehman and her husband moved to Riyadh from the US and lived there for six years, working in one of the most prestigious hospitals in the city. In her book, Rehman highlights what it’s like for ex-pats and locals to experience life in the country, as well as showcasing what attracts people to Saudi Arabia. 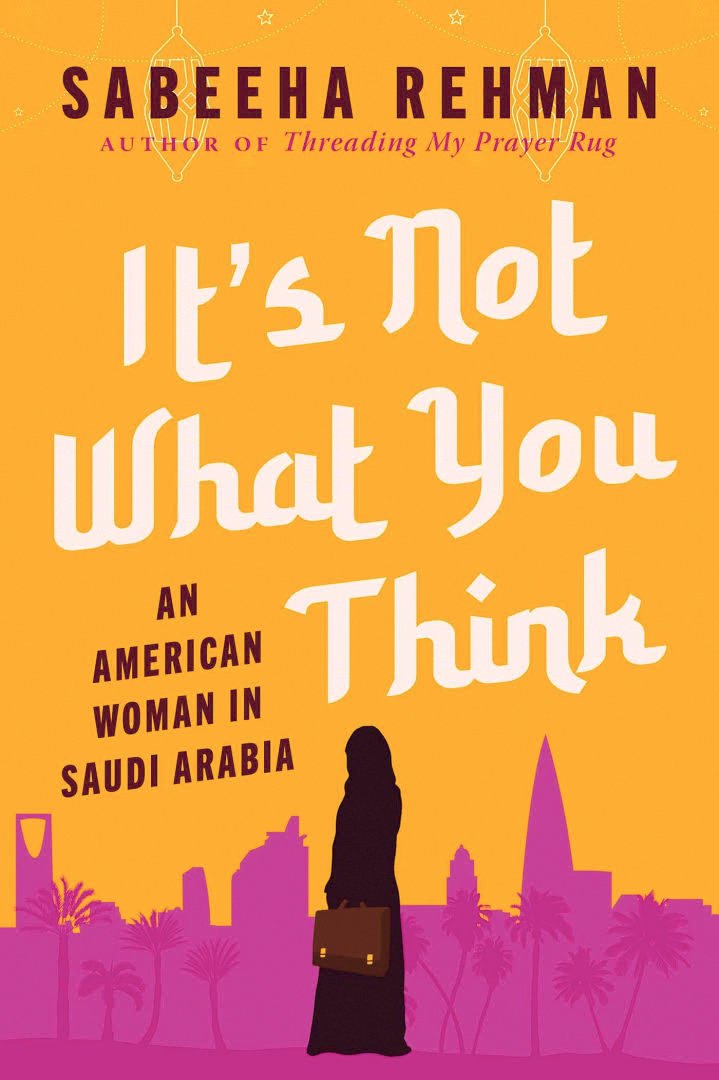 Taking the country by storm, Jameel Jeddan first aired in early 2022 and was conceptualized, written, and starred in by Sarah Taibah. It highlights the experiences of a Saudi woman as she copes with trauma, loss, reality, and love – the plot is far from typical, making it a fresh and unique addition to Saudi television. 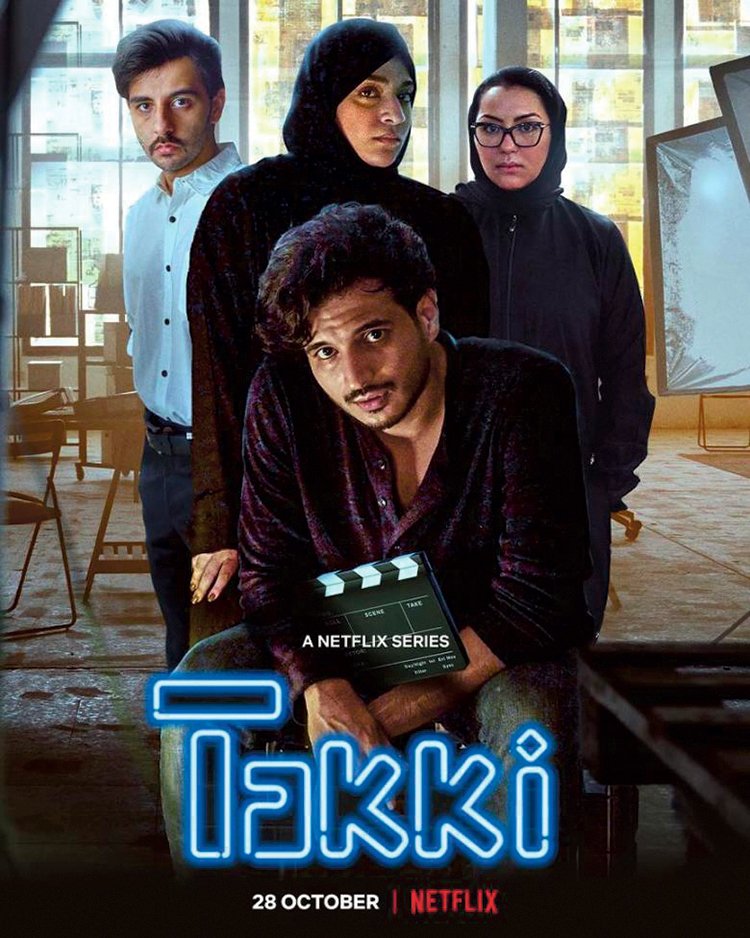 Created by Mohammad Makki, Takki originally began in 2012 and ran until 2015 as a web series on Youtube.

It quickly gained popularity among Saudi youth due to the taboo topics it discusses. The show is set in Jeddah and revolves around an aspiring filmmaker while he tackles issues such as gender roles, romance, and family expectations. Recently, Netflix revived the show with its third season. 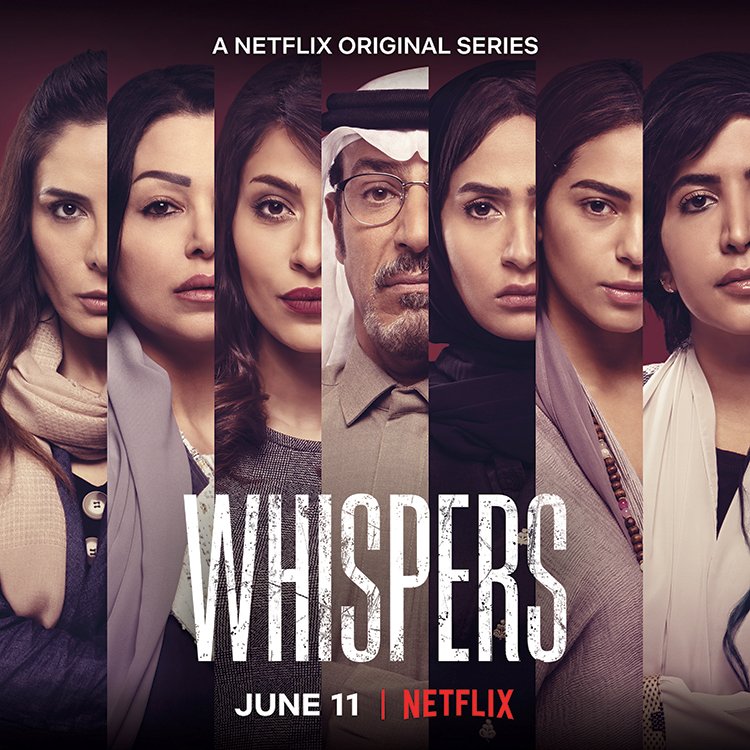 This thriller series follows a wealthy Saudi family in the aftermath of their patriarch’s sudden and suspicious death, which leads them to discover some dreadful secrets about his mysterious past.

In this 8-episode series, different perspectives tell the tale of Hassan the patriarch’s death which occurs days before the expected launch of his company’s new project.

Returning with its third edition during the Ramadan of 2022, Al Assouf is a drama that discusses various members of a Saudi family and their dynamics as they live through the political upheaval in the 1970s and their attempts at dealing with the trials and hardships of Saudi society.

Where to watch: mbc1

Bonus!
Keep an eye out for:

Rise of the Witches
COMING SOON
Currently regarded as the largest budgeted Saudi Arabian series. Rise of the Witches is based on a Saudi fantasy novel set 1,500 years ago, and will have heavy female empowering themes. 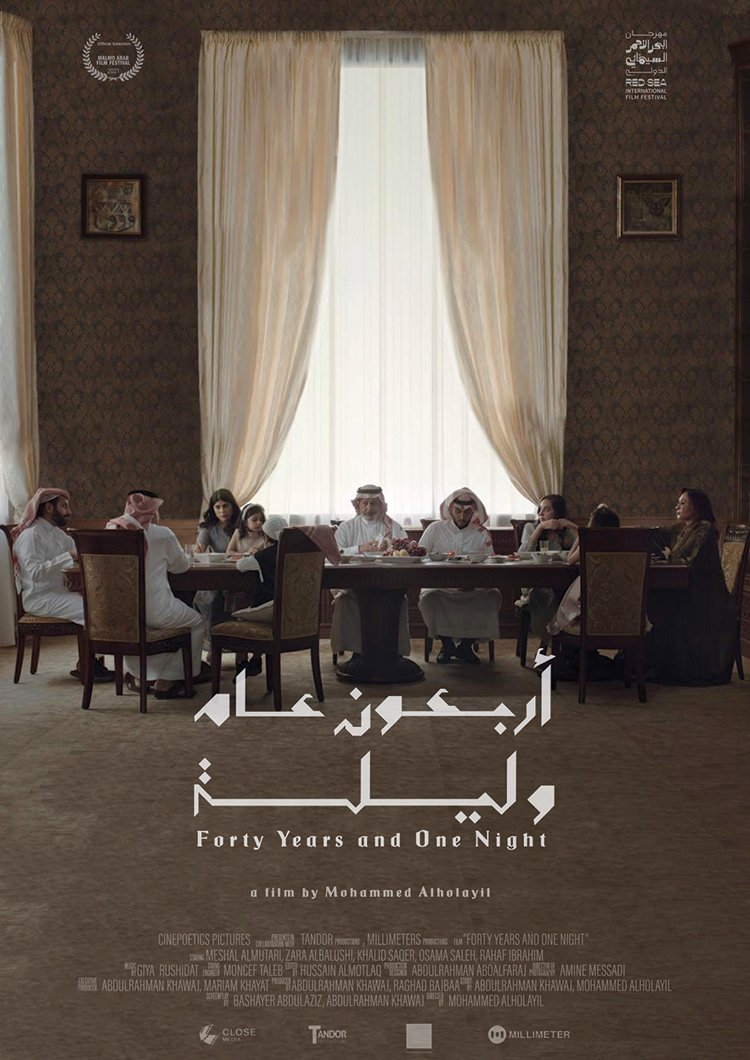 Though its release was during the summer of 2021, Forty Years and One Night has remained very much in the limelight and has continued to gain praise and recognition for being an exceptional film in its depiction of Saudi family dynamics.

The film revolves around a dysfunctional Saudi family, highlighting the five siblings on the night of their father’s car accident. The aftermath causes secrets to come out and family dynamics to be questioned. 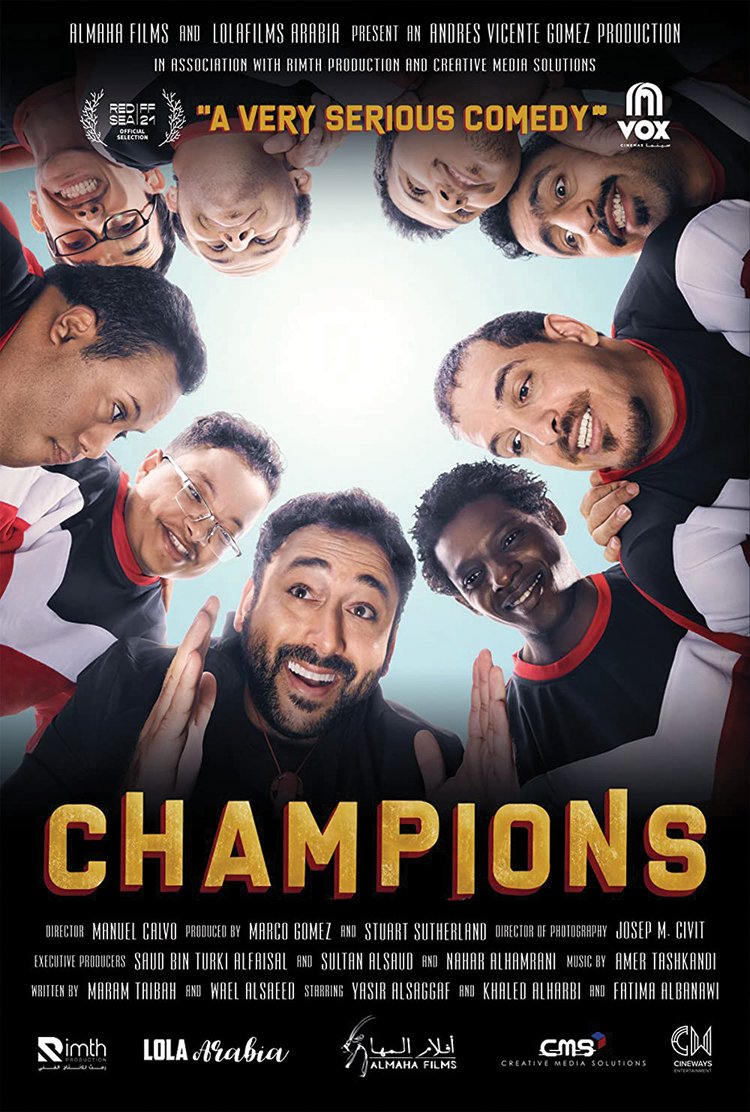 A remake of the Spanish movie Campeons and produced by Oscar-winner Andres Vicente Gomes, Champions tells the story of the assistant coach of Saudi Arabia’s top football league, Khaled, who has to train players with intellectual disabilities. The writers and filmmakers hope that the film will shed light on the capabilities of those with intellectual disabilities in Saudi society, as much as it did upon its Spanish release.

Where to watch: Soon on Shahid 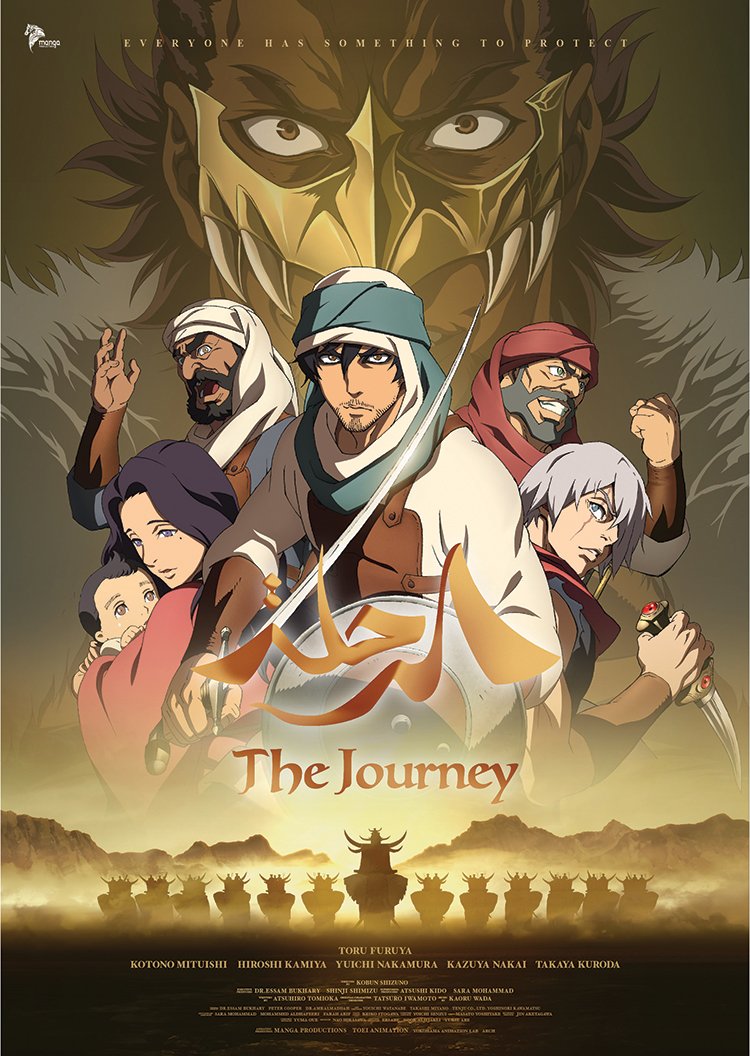 The Saudi-Japanese animated film was made as a collaboration between Riyadh-based Manga Productions and Japan’s Toei Animation Studios. It was a big hit among many anime lovers in Saudi. The action fantasy film tells the tale of warrior Aws, who can look past his troubled past and redeems himself by leading his army into battle to defend the holy city of Makkah.

The film is available to watch in either Japanese or Arabic with subtitles.

Where to watch: Shahid 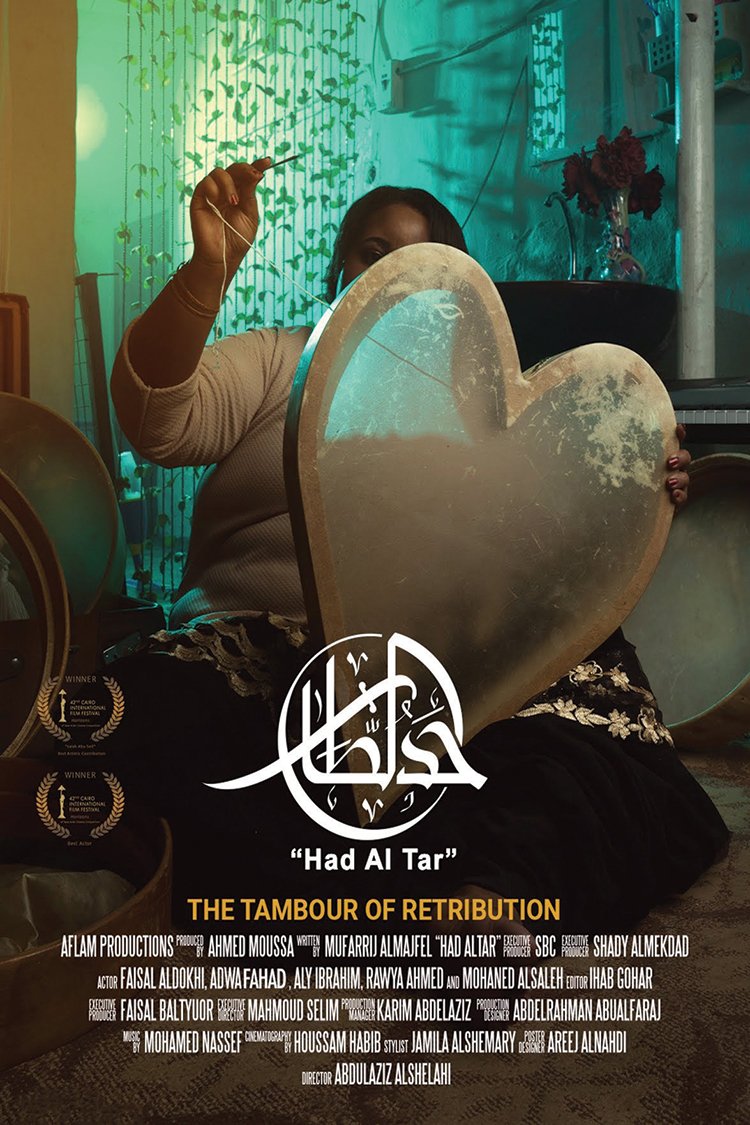 First airing in 2021, The Tambour of Retribution has received much praise and was even submitted for an Oscar, due to its harrowing portrayal of a love story between a son of a swordsman and the daughter of a wedding singer. The movie is showcasing the challenges and havoc that a taboo relationship such as this one can have on a traditional society.

Tambour of Retribution was submitted for an Academy Award. 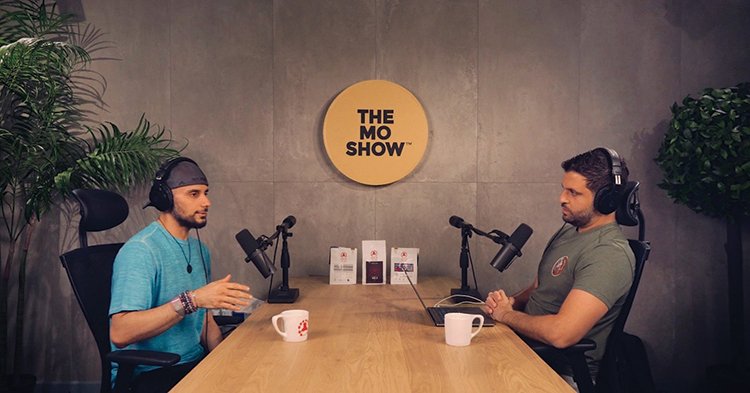 A first-hand insight into modern-day Saudi Arabia through the voice of Mohammed Islam. The podcast is the first English language podcast to host leading Saudi voices from various industries that discuss different topics from health and nutrition to the growing development of the country. Check their socials to know who’s the next guest. 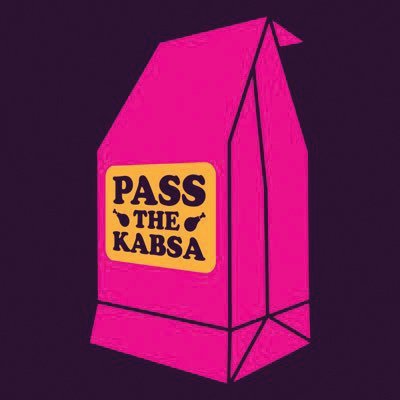 Created by Adel Al Ghamdi in 2020 after moving back to Saudi during the start of the pandemic. Along with friends Terki Shalhoub and Mohammed Al Shamsi, the podcast discusses everyday topics in Saudi culture and society with a special highlight on local musicians, particularly the hip-hop music scene. It’s an attempt to showcase local culture to the west. 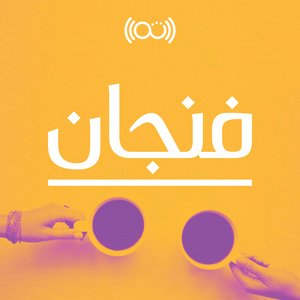 Fnjan Podcast covers a range of topics, from veganism to artificial intelligence. Hosted by Abdulrahman Abumalih, the show is part of the Arabic content platform, Thmanyah, whose episodes consist of insightful interviews and discussions with fascinating citizens from all walks of life.

Where to listen: Apple Podcasts 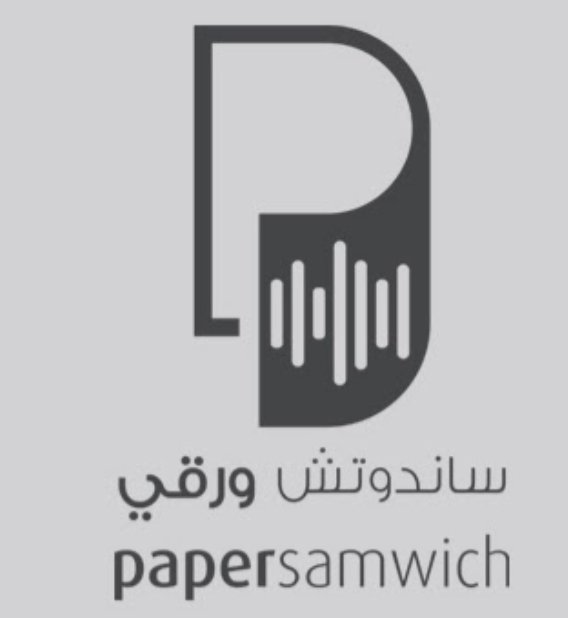 Known as an ‘audio umbrella’ for multiple artistic and knowledge-based shows that discuss education, literature, holistic health, and more. An example of one of their popular shows is the Young Manager Tales Podcast.

Where to listen: Soundcloud 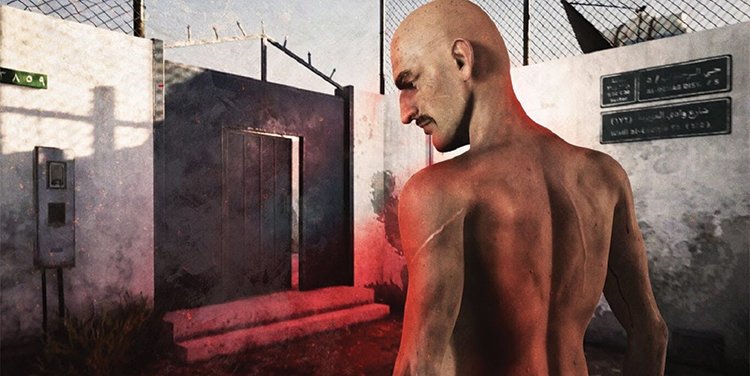 A new game (coming soon) by Saudi game developers Addu Studio, ‘Barikha’ is a thriller/horror storyline video game that takes you through a series of events you must solve. Set in the first person, you’ll fully immerse yourself as the protagonist, solving riddles within a Saudi setting allowing you to pass by the city landmarks. A thrilling and exciting new experience for Saudi gaming enthusiasts!