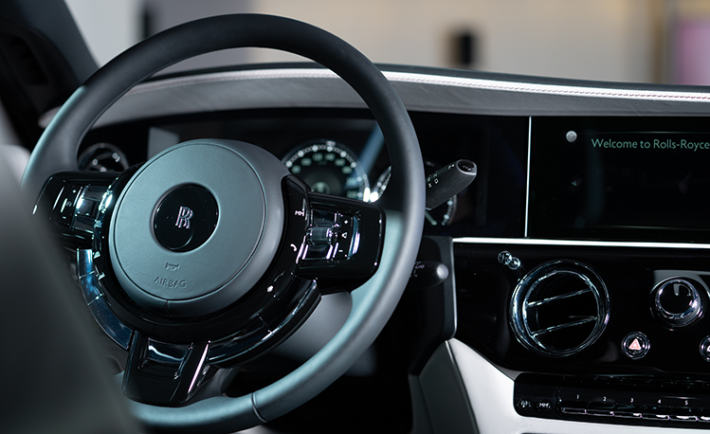 The new Rolls-Royce Ghost, the latest addition to the marque’s collection of the most refined vehicles in the world, was officially revealed in Saudi Arabia by Mohamed Yousuf Naghi Motors, the authorized Rolls-Royce Motor Cars dealer in the Kingdom of Saudi Arabia.

As the city’s motoring cognoscenti gathered in both Jeddah and Riyadh, within the parameters of the social distancing rules and regulations, the new Ghost took centre stage and captured both the attention and imagination of all in attendance. 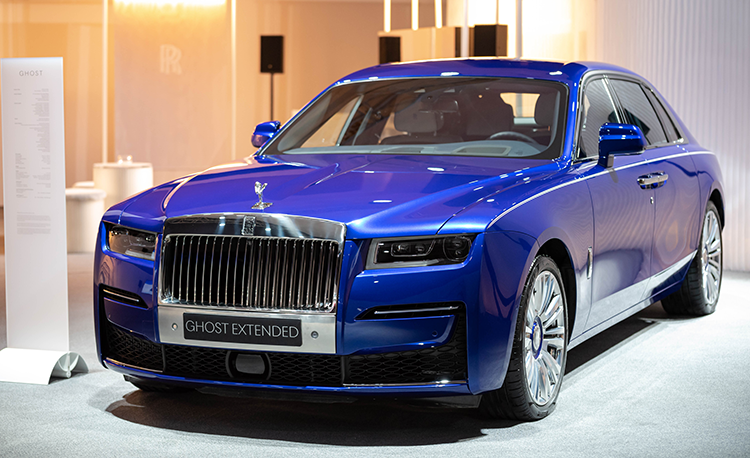 “Succeeding the most successful product in the marque’s history, the New Ghost is the most technologically advanced Rolls-Royce yet, reflecting ‘Post Opulent’ design philosophy, and rejecting superficial expressions of wealth. It is a masterpiece of craftsmanship; as it whispers its qualities; it doesn’t shout. We are delighted to reveal the new Ghost here in Saudi Arabia to our clients.” 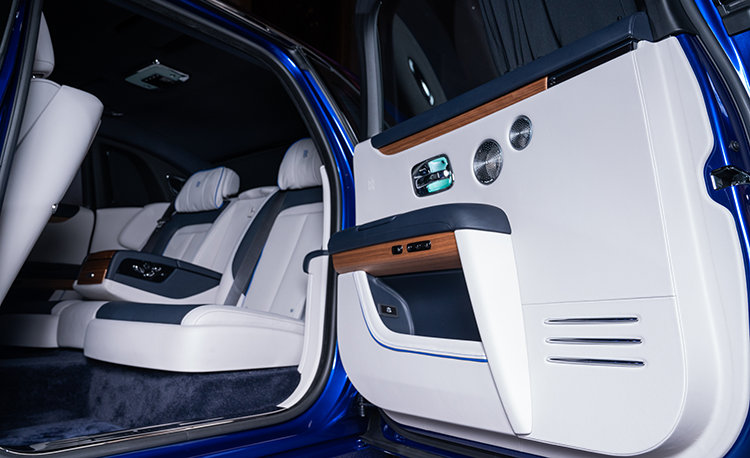 The most technologically advanced Rolls-Royce yet, the New Ghost succeeds the most successful product in the marque’s 116-year history. Reflecting ‘Post Opulent’ design philosophy and rejecting superficial expressions of wealth, this beautiful minimalist and highly complex monolithic sculpture is in perfect harmony with Ghost clients’ needs and perfectly in tune with the times. 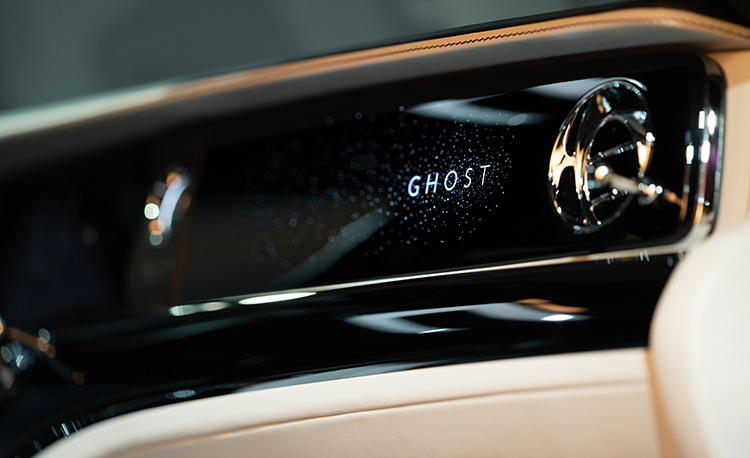 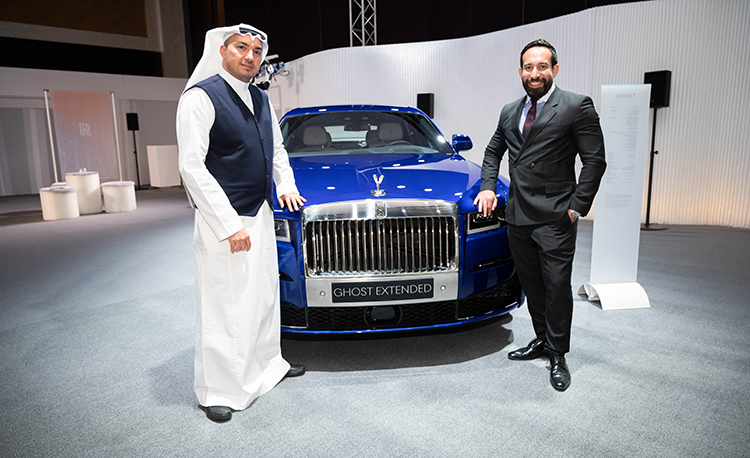 For effortless egress, doors now electrically open as well as close and the interior components are tuned to specific resonant frequency to create a sense of serenity. The down lit Pantheon grille discreetly illuminates the Rolls-Royce iconography and the illuminated Fascia debuts featuring Ghost nameplate surrounded by more than 850 stars.

Full details are available at thenewghost.com