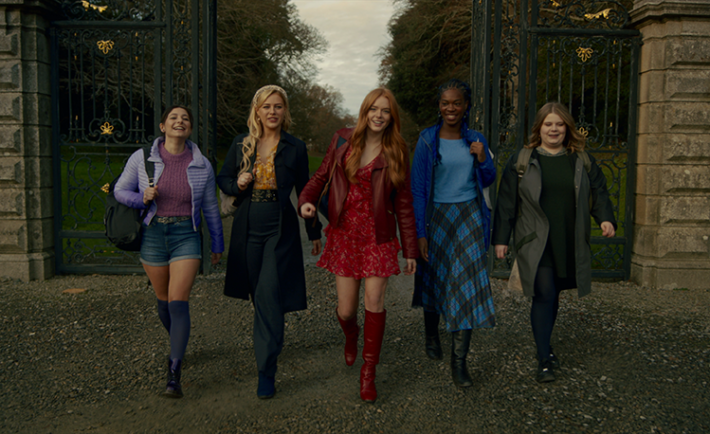 Brian Young (THE VAMPIRE DIARIES) crafted the six-part series YA drama in a fantasy setting.

FATE: THE WINX SAGA follows the coming-of-age journey of five fairies attending Alfea, a magical boarding school in the Otherworld where they must learn to master their magical powers while navigating love, rivalries, and the monsters that threaten their very existence. From creator Brian Young (THE VAMPIRE DIARIES), FATE: THE WINX SAGA is a live-action reimagining of the Italian cartoon series WINX CLUB by Iginio Straffi. 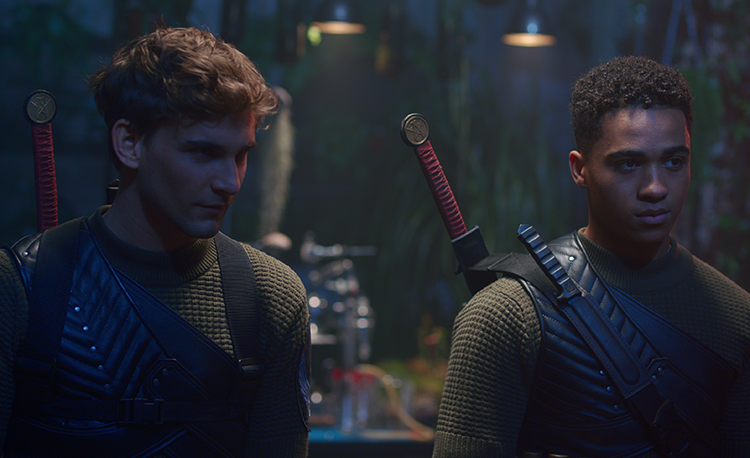 FATE: THE WINX SAGA will premiere globally on Netflix on January 22, 2021.