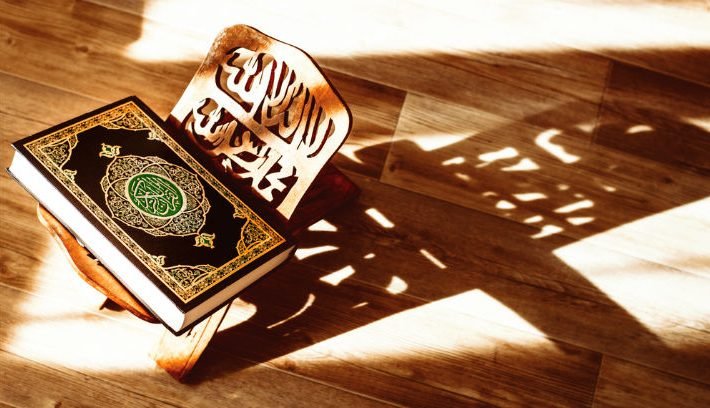 With the beginning of the new year, we have entered Muharram.

Let’s get in the zone, perfecting our focus and weeding out any mistakes to get some ajr in the bank.

Fasting on the day of Ashoora

The big day to prepare for is next Saturday – ‘ Ashoora ‘ the 10th of Muharram – which is rewarded with the expiation of one’s sins for the previous year.

“…fasting on the day of ‘Ashoora’, I hope Allah will expiate (the sins) for the year that came before it.” [Narrated by Muslim, 1162]

It is also the Sunnah to fast the 9th of Muharram along with the 10th. (Source)

Fast as much as you can

This is a month of fasting; in fact, it is the best month to fast after Ramadan. So, try to fast as much of it as possible.

“The best fasting after Ramadan, is the month of Allah: Muharram…” (Narrated by Muslim, 1163)

The month of Muharram is also an awesome time to make up your missed Ramadan fasts.

Be extra careful about sins this month

Due to its sacredness, any bad deeds done during the sacred months are worse than in other months. So be extra careful and watch those eyes, ears and limbs. Guard that tongue and protect yourself from all wrongdoing.

Wrongdoing during the sacred months is more serious and incurs a greater burden of sin than in other months. (Source)

The 10th of Muharram also marks the greatest day, when Allah miraculously saved Musa and his people and split the Red Sea.

Allah saved Musa (a.s) when things looked impossible and opened up the Red Sea to save Him from the greatest tyrant of all time. Ponder upon the story of Musa, his strong faith in Allah and his trust in Him.

All of us are struggling, grieving, trapped in the middle of so many different problems and we need help. To receive this Divine help, we have to make an effort! Strike the staff, use the means you’re blessed with, make an effort and dua.

Certainty in Allah takes you out of your misery and gives you ease in unimaginable ways.