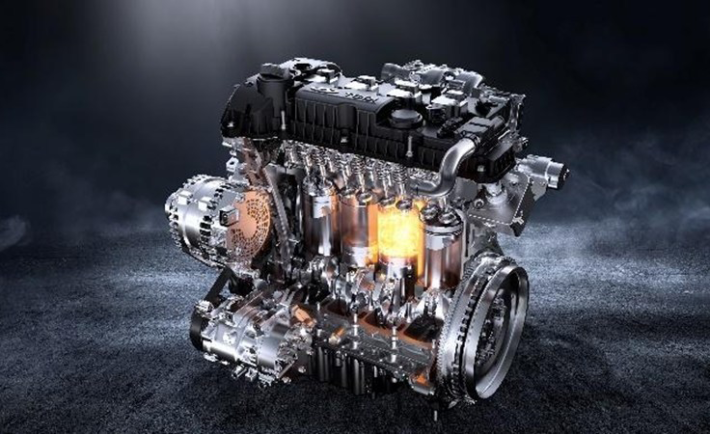 In a remarkable feat, Chery ACTECO engines have continuously evolved to accommodate over 8 million users with series of engines varying with displacement from 0.8L to 4.0L. Chery engine products have been exported to more than 80 countries and regions around the world with its full vehicles, and separately exported to America, Japan, Germany, and other automotive industrial powers.

Chery is the first Chinese auto brand to go global since October 27, 2001, the first batch of Chery cars were exported to Syria via Tianjin Port. Over decades of development, Chery has become a brand that covers the most overseas markets and exports cover more than 80 countries and regions, and nearly 1,500 global outlets have been established. Ranked No. 1 in passenger car exports of Chinese automobile brands for 17 consecutive years, with cumulative exports exceeding 1.6 million units. 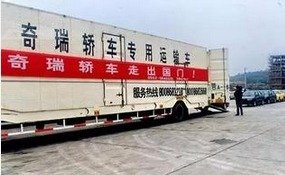 The first batch of Chery cars were exported to Syria via Tianjin Port on October 27, 2001

Even through the adverse impact of COVID-19 epidemic on the automotive sector, Chery Group experienced rapid recovering in sales since the beginning of the year.

“We witnessed a month-on-month increase in domestic sales and overseas exports due to our main models being well equipped with Chery ACTECO 1.6TGDI engine,” said Zhang Guibing, president of Chery International. “We are extremely proud of the performance that we are witnessing, especially from the new generation Tiggo 8 and Tiggo 7 Pro, as well as our high-end brand Exeed, as the 1.6TGDI engine has brought exciting and smooth power experience to all our global customers.”

Up until 1999, Chery used foreign technology for its production line. After the successful launch of its first engine, Chery began its technology exploration for autonomous development. With 2 billion Yuan invested, the first generation of Chery ACTECO engines were born in 2003, becoming the manufacturer’s first self-owned engine. The first generation of ACTECO series engines covered a variety of capacity ranging from 0.8L to 2.0L, which were used in classic models such as Fulwin, Cowin, and QQ at that time, indicating that Chery had truly mastered the core engine technology. 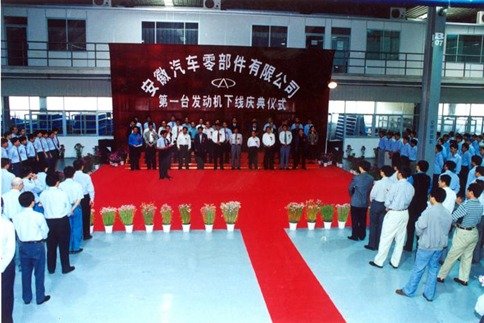 The First Engine of Chery Rolling off the Production Line on May 18, 1999

The second generation of the Chery ACTECO series engine was developed in 2009. With the significant breakthrough in development, the engine achieved comprehensive progress in power and fuel economy, and lower emissions compared to the first-generation engine. The block itself became more optimized in structure, as well as being lighter, compared to engines being produced by other manufacturers at the time. This new engine was assembled with the various Chery Arrizo and Tiggo series, and also available in 1.6DVVT/1.5DVVT/1.0TCI/1.5TCI.

Continuing its journey in development, Chery enhanced its engines with added technology for stronger performance. In 2018, the third-generation Chery ACTECO series engines were developed, with the first being the 1.6TGDI. The engine offered optimal performance with a maximum power of 145kW, and peak torque of 290 N.m. Other variants at the time include the 1.5TGDI and 1.2 TGDI available on various Chery models. Moreover, with 37.1% thermal efficiency, it continues to lead in China-made engines.  It is the first to adopt the five core technologies of Chery: iHEC (smart) combustion system, rapid heating thermal management system, rapid response booster technology, friction reduction technology, and lightweight technology.

2019 was a grand year for Chery, as the 1.6TGDI became lighter, more fuel-efficient, and increased power. With an all-aluminum cylinder block replacement, and modular integrated design and structural topology optimization, the engine became 21 kg lighter than the previous generation. The Chery ACTECO 1.6TGDI engine also went on to be awarded the ‘Top Ten Engines of the Year’ title.

Also, in that very same year, Chery’s 2.0TGDI engine was also introduced and graciously featured in its new models. 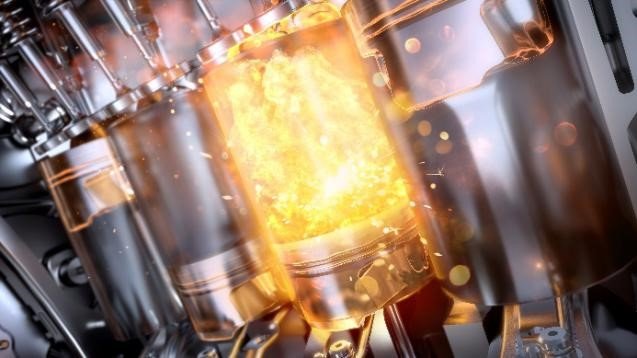 Chery is at the forefront of technology-oriented enterprises, as it is the first automotive company in China to master engine, automatic transmission, chassis, engine management system (EMS), and platform technology through independent innovation. Chery has made a series of breakthroughs in core technology fields such as power technology, platform technology, new energy, intelligent network connection, and autonomous driving technology.