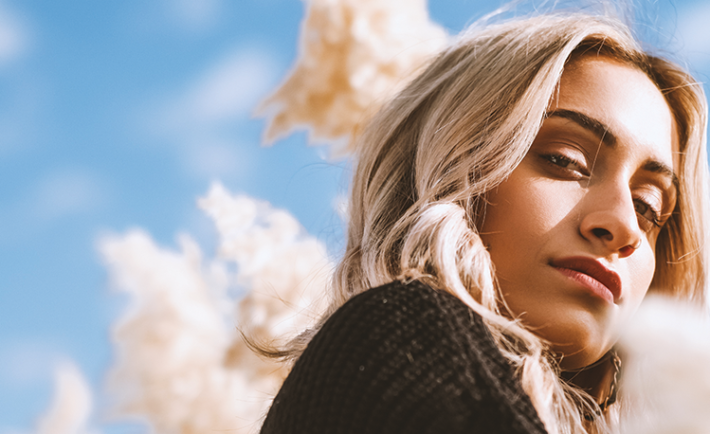 Meet the Saudi models who have taken on the International fashion community.

The fashion industry in the Kingdom has been exponentially growing, and with it grew the number of professional models across the board. The following models were brave enough to take their work internationally and be recognized as some of the first Saudi models to work professionally outside the Kingdom. Here are their stories:

Meet runway model Daniah Bawazir. Since getting her start in the industry back in 2018, she has taken part in multiple runway shows at Arab Fashion Week two years in a row alongside multiple modeling projects in Dubai and London.

After taking classes at the London College of Fashion back in 2018, Daniah flew to Dubai to meet with various people from the fashion industry. She sat through meetings trying to find a way in, until finally she met with Jacob Abrian, CEO of Arab Fashion Council. “He asked if I’d ever modeled before, which I hadn’t, and asked me to walk the runway during Arab Fashion Week as their first Saudi model. I said yes!”

Daniah has since worked with countless designers, the most memorable ones being Sara Altwaim and Nora Al Shaikh. “It was fun for me as they are also Saudi women who have worked hard and earned their success,” she says. Also a favorite of hers was Iris Van Herpen, a Dutch fashion designer considered a pioneer in the industry for utilizing 3D printing as a garment to sculpt unique designs.

For anyone looking to break into the fashion community, Daniah advises to stay determined, “It takes time in this industry to establish yourself – be patient. As long as you’re trying, you’re succeeding.” 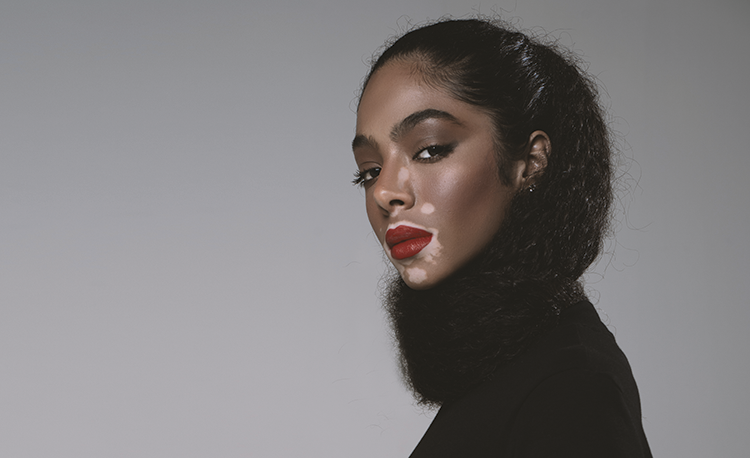 From landing the cover of Vogue Arabia alongside international American model Winnie Harlow to walking the runway at Fashion Forward Dubai for Saudi designer Arwa Al Banawi in 2019, Shahad Salman has quickly become a rising star in the local fashion community.  Long gone are her days on social media posting photos in hopes of getting modeling gigs.

Shahad owes most of her recent success to a single Instagram post, when she came across a photo of Winnie Harlow and was shocked at how much they resembled each other. Shahad posted a photo of herself side-by-side Harlow’s and then tagged the international model. Overnight, the photo was seen by thousands of people until it reached Harlow herself. And so the story of her Vogue cover began, and she later got international exposure from Kim Kardashian on the Tonight Show with Jimmy Fallon. Ironically, the very thing she was cast aside for is the exact trait that got her recognized on a global scale.

Years before she started modeling, Shahad was bullied for her vitiligo, yet she never played the victim card. Instead she decided that her drive to break into a career in modeling outweighed the social pressures she received because of her looks. “You should be the one who takes the first step, because no one is going to come and take it for you,” Shahad says. 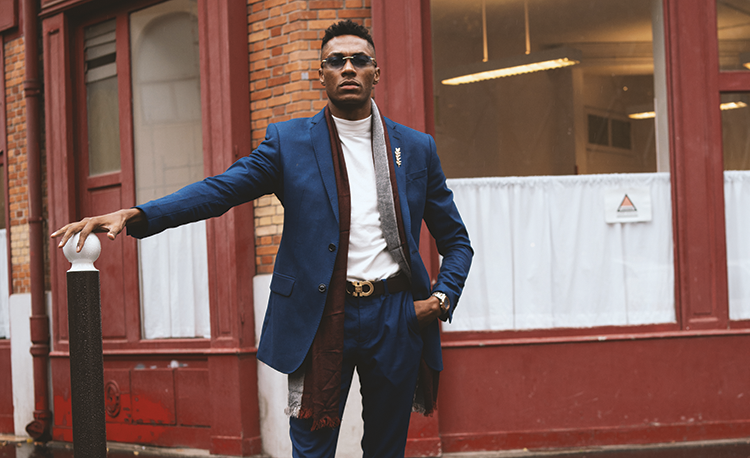 Confidence and style are at the base of what Bandar Mohammad exudes. He has always been into fashion, believing that you express your values through clothes. “It is one of the most essential ways to make a good first impression,” he says. With this philosophy, Bandar has taken part in multiple projects, from walking the runways of Paris Fashion Week to starting his own clothing brand.

His first experience on a runway was held at a fashion show during his college years at Indiana University in the US. After a few times being seen featuring the same Saudi traditional thobe, he decided to try something new and wear a formal suit. The response was overwhelmingly positive. That’s when he figured he could take this modeling thing a step further.

He has since represented different global designers in Paris. One of his best moments was opening for Catou on the runway, a brand best known for tailoring formal wear for both men and women.

December of 2019, Bandar launched Beyondrays, a luxury clothing brand that focuses on the etiquettes of formal clothing. “The brand’s main objective is to create a fashion community that combines the latest trends with classic apparel,” he explains.