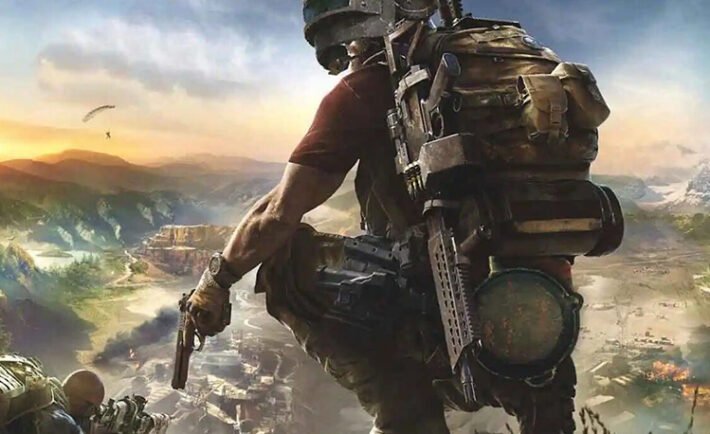 Middle East – 22 June 2021: OSN, the MENA region’s leading entertainment provider, and PUBG MOBILE, a record-breaking multi-player video game, are exploring synergies in a first of its kind partnership in the MENA region. Players of PUBG MOBILE will be privy to an exclusive opportunity to avail access to OSN Streaming App’s premium entertainment and original content.

PUBG MOBILE, as the original mobile version of PLAYERUNKNOWN’S BATTLEGROUNDS, is the record-breaking battle royale video game with one billion downloads. The game is ranked number one most downloaded game in 100+ countries. Since its launch in March 2018, PUBG MOBILE revolutionized the mobile gaming experience, by bringing PUBG’s Battle Royale concept to a whole new audience of mobile players, with fun, thrilling gameplay and innovative new content.

OSN Streaming App is bolstered through rich content partnerships with the biggest names in the entertainment industry including Disney+, which launched for the first time in the region through OSN in 2020, in addition to giants such as Paramount, HBO and Universal, to name a few. Moreover, OSN Originals’ offering focuses on homegrown programs and regional talent that bring programming with resonance to viewers across the region. The service also offers the MENA region’s largest collection of Arabic content and a broad range of children’s programming with easy-to-use parental controls. Most recently, OSN Streaming App delivered an enhanced user experience thanks to new features, including multiple profiles for friends and family, a new dedicated KIDS section with parental control and improved search and discovery.

PUBG MOBILE fans and community members can look forward to earning exciting rewards on OSN Streaming App by playing their favourite video game. To start earning rewards, PUBG MOBILE players only need to click on the little present box on the right-hand side in the bottom corner, to open the events page where players can claim OSN rewards.

Zahra Zayat, Senior VP, OTT Digital & Telco, OSN said, “This first step into the gaming territory with PUBG MOBILE is a landmark milestone for OSN’s growth ambition in the entertainment industry consolidating content, gaming and others. The MENA Region is home to a highly engaged gaming audience, with gaming unlocking exponential growth, fifty times the OTT potential! We are confident that the synergy exists between entertainment and gaming especially with content, movies and series, based on popular games and vice versa. This presents a huge opportunity for both brands to bring together viewers and gamers to enjoy an immersive experience of a truly interactive way.”

“The partnership between OSN and PUBG MOBILE is the first of several between OSN and the leading gaming brand, cementing OSN’s continued dedication to unlocking opportunities and delivering new and exciting experiences for OSN Streaming App viewers.” added Zayat.

With homegrown programs and curated content, OSN welcomes viewers on a journey, exploring every mood, emotion, and story, wherever they are, anytime, through any connected device.

PUBG MOBILE is available to download for free on the App Store and Google Play Store.