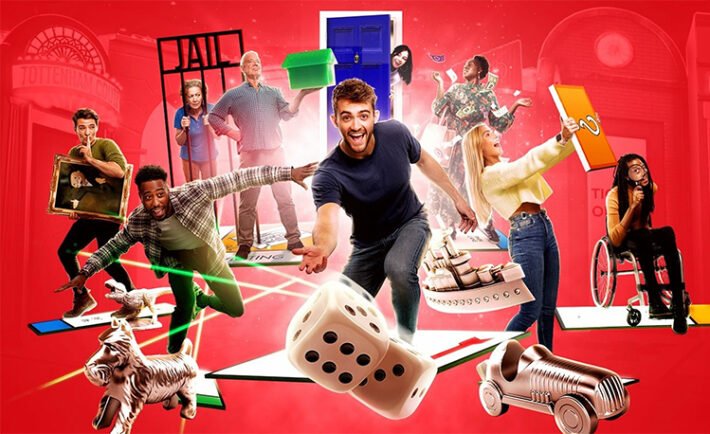 A first-of-its-kind immersive experience in the Middle East is now open in Riyadh.

Saudi Arabia’s hospitality giant, Al Hokair Group for Tourism and Development, continues to bolster the Kingdom’s entertainment and leisure industry by partnering with The Path Entertainment Group as part of their existing licensing agreement partnership with global branded entertainment leader, Hasbro, to bring Monopoly Lifesized to millions of people in Riyadh for the first time. It is the first time Monopoly Lifesized has been licensed outside of the United Kingdom, reflecting the globally recognized brand’s rapid growth and success in London.

Open now in Riyadh, Monopoly Lifesized is an interactive and immersive, 80-minute, physical version of the world’s favorite board game. Challenging for all ages; families, friends, and children will love racing around life-sized Monopoly boards, with real-life representations of the Tokens from the legendary board game acting as the players’ guides. Monopoly Lifesized will be a permanent attraction located at the BLVRD World, Riyadh, and with many other locations to follow. 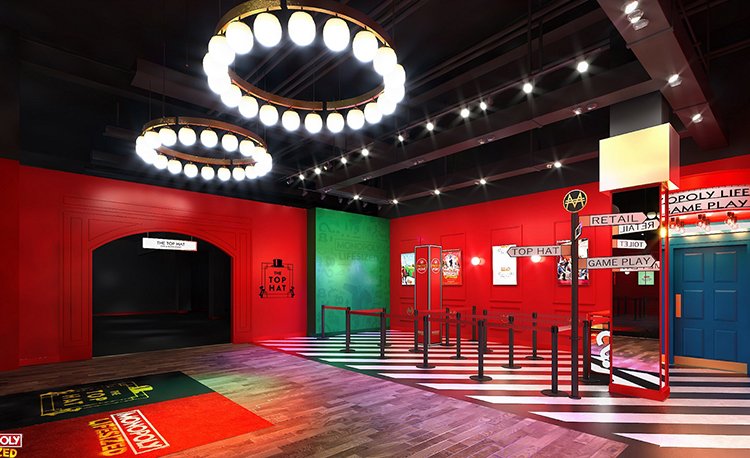 Mr. Mohamed Attia, Al Hokair Group’s Entertainment General Manager said: “We’ve selected Riyadh to host the first of many projects which will be a milestone in the group’s development journey. Monopoly Lifesized is a real-life, full-sized version of Monopoly offering the chance to hop around the board and build the property empire of your dreams. It is built as a hybrid of escape rooms, board games, and team challenges – in other words, loads of fun!”

David Hutchinson, CEO of The Patch Entertainment Group, said: “We’re excited to partner with the Al Hokair group to bring Monopoly Lifesized to the Kingdom of Saudi Arabia, and an internationally loved board game to a new audience. The consumer appetite for novel, immersive experiences is ever increasing and with additional licensing agreements in the pipeline, we will soon bring the joy of Monopoly Lifesized to even more people worldwide.”

Matt Proulx, Vice President of Location-Based Entertainment at Hasbro, said: “Our Monopoly Lifesized in London won the Best Location-Based Entertainment Award at The Licensing International Excellence Awards this year, and we’re excited to bring this award-winning experience to residents and visitors in Riyadh. Monopoly is a timeless classic, and we’re thrilled to continue offering more meaningful ways for families and future generations to engage with the brand. At Hasbro we recognize immense brand-building opportunities, as part of our Blueprint 2.0 strategy, and we’ll continue to bring these exciting experiences to life, just like with Monopoly Lifesized.”