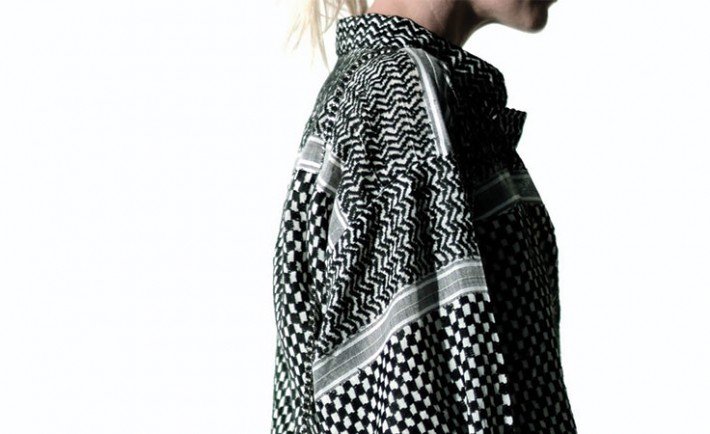 When our threads become a trend, it just gives us a little oomph of homegrown pride. Besides, it’s nice to see what other countries have picked up from us for a change. Without further ado… 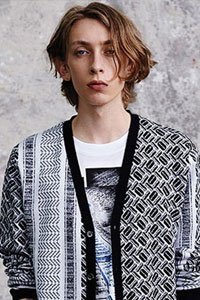 This versatile scarf is one of our favorite essentials in the Saudi closet. How much love has it gotten from the industry?

Oh let us count the ways! Hoodies, bags, shirts – name it and it has been done (Nike trainer jackets included). And most recently, the brand, Cecilie Copenhagen from Denmark launched the “Yellow 2015” collection.

It revolved around the shemagh reinterpreted as rompers, dresses and even belts. Interestingly, Karl Lagerfeld did an exclusive Middle Eastern inspired CHANEL Resort 2014, which had the shemagh front and center. If that’s not a nod approval for the region’s style offering, we don’t know what is. 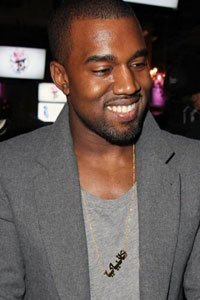 Arabic has become the coolest alphabet on upscale casual prints and accessories.

Kanye West, in his second appearance on this list, is known to wear his Arabic nameplate a lot too.

KTZ (Kokon to Zai) and Kenzo were the first to bring it to a more mainstream casual level outside the region, and it just trended from there on. 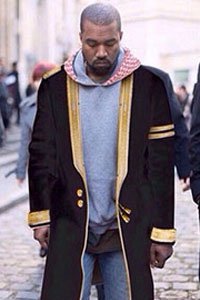 Stephane Rolland created a Spring/Summer collection for 2015 inspired by the bisht, which got international acclaim when it debuted in PFW. The bisht further caught the interest of sartorial connoisseurs when Kanye West strolled the pavements of New York in a bisht inspired winter coat.

And must we say it, the shemagh or keffiyeh has become a hipster staple. Worn as a scarf, it adds an accent to even the most basic of outfits.

The bisht has been part of the Saudi culture since it was brought to the country by Persian vendors. It was originally used by Bedouins during winter but has now evolved as an essential formal wardrobe for special occasions. 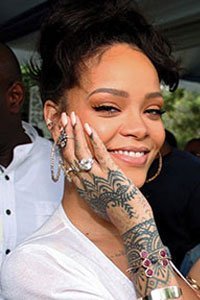 While henna originated from our Asian and far eastern counterparts, it has become embedded in the Khaleeji culture as well.

Initial adaptation of henna in the western regions was in its use as a hair dye as early as the 1800’s. It went a lot more mainstream in the US during the 1950s when the then “I Love Lucy” star Lucilly Ball made the “Henna Rinse” a mainstream beauty practice in households. Today, you have Rihanna and Beyoncé pulling off their own version of henna tats. 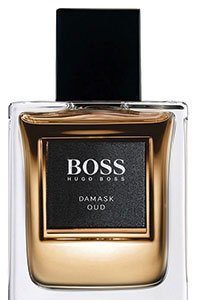 The oud scent may now vary but it has a distinct Arab character to it that is both intense as it is sophisticated.The oud has made such a bold statement in the world of perfumery to the point wherein niche fragrances have been crafted around it.

The scent of oud holds a level of prestige in the Arab peninsula. It was brought to the region by Islamic preachers who discovered its wood form use as incense during their expeditions to the far east.