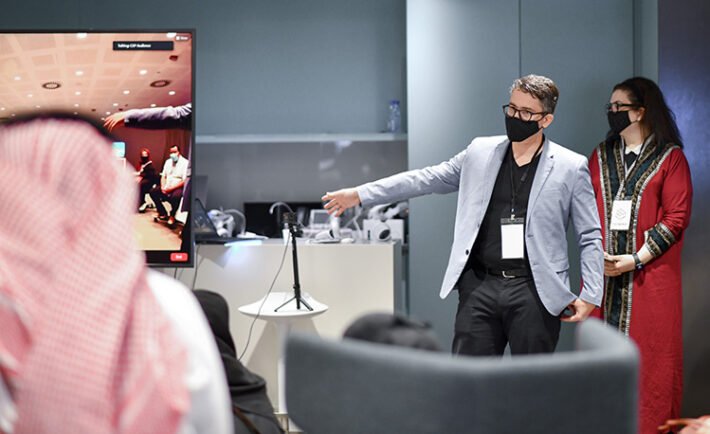 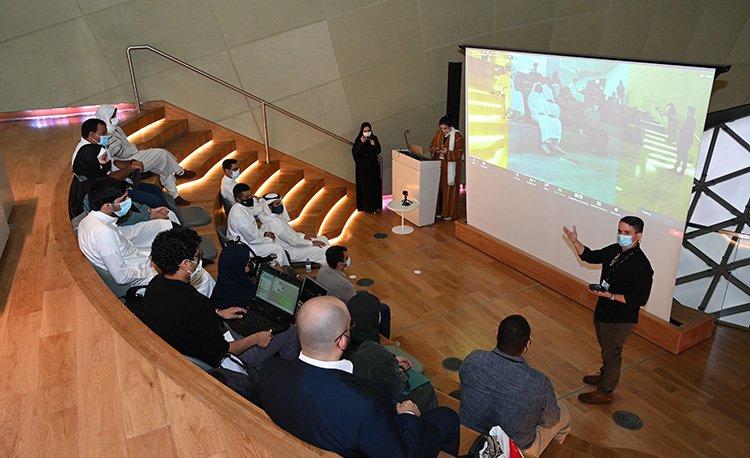 DHAHRAN: The King Abdulaziz Center for World Culture (Ithra) announces the five finalists for its new Creative Solutions program. The projects will go on to progress their ideas, which share the theme “Digital Immersive Content Creation” with a view to turning them into marketable products. The projects which have progressed to the final stage feature themes as diverse as traditional Saudi art designs. 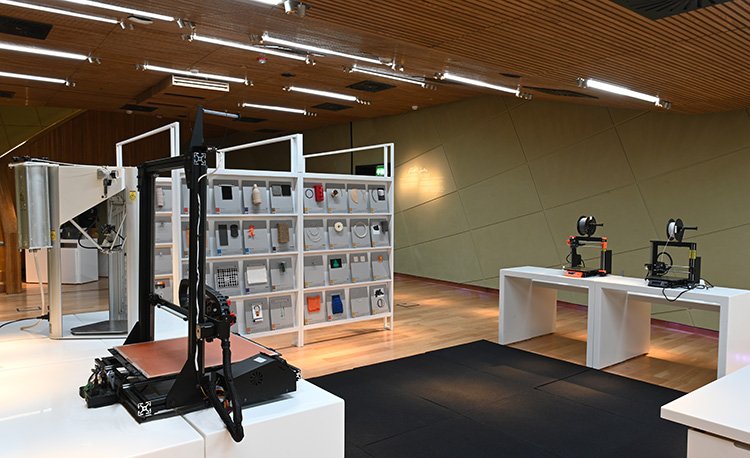 The program was launched on February 23, 2021, and is designed to build an ecosystem of innovators supporting the growth of the creative economy in the Kingdom of Saudi Arabia. Creative Solutions focuses on the use of immersive technologies including artificial intelligence, haptics, and virtual, augmented and mixed reality, as well as immersive audio. 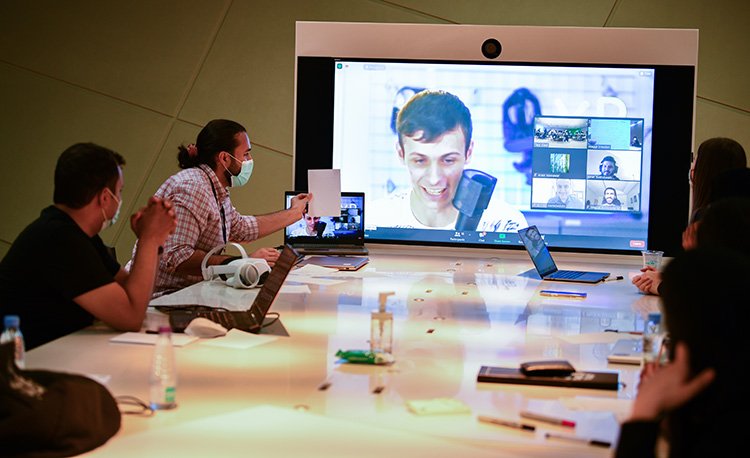 The five final programs were selected from the 26 teams whose projects were selected for the initial refining and presentation phase. These participants, many of them young Saudis who work in the creative and high-tech industries spend several weeks at a series of masterclasses, technical workshops and networking events designed to help them all in their creative careers, whether selected for the final five projects or not. 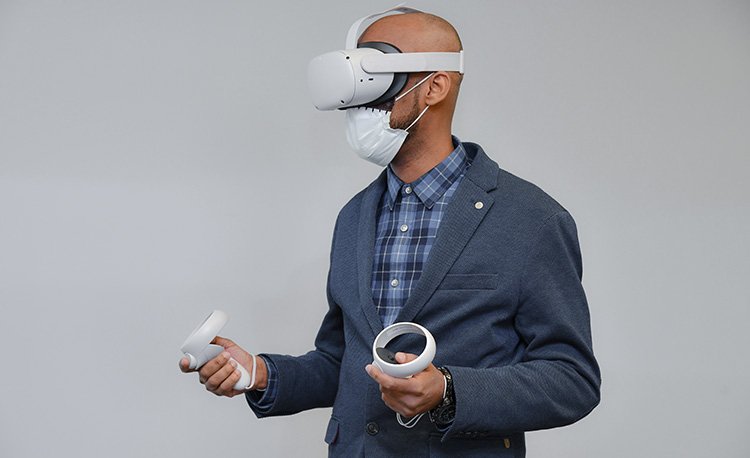 The third phase involves an intensive international bootcamp, which will be held online and involve tailored one-to-one mentoring to progress each project and each creative. There will then be over three months of intensive support and co-operation to develop each project into a marketable product. This phase also entails financial support to the tune of up to SAR 75,000 per project, with the overall Creative Solutions winner to be announced on December 16. 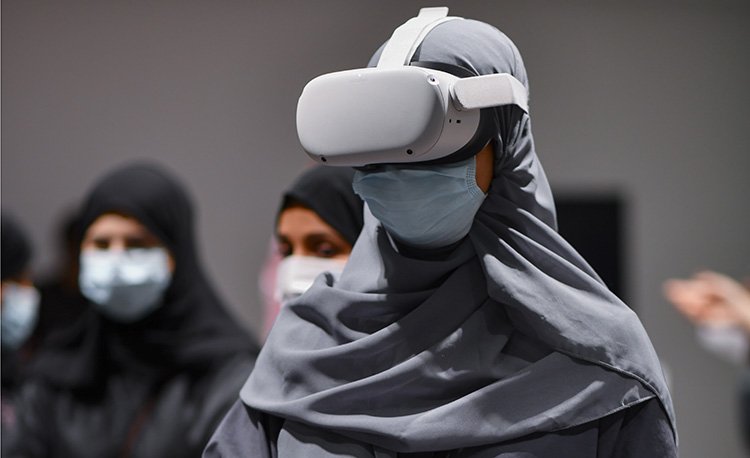 The projects selected for the final five are: 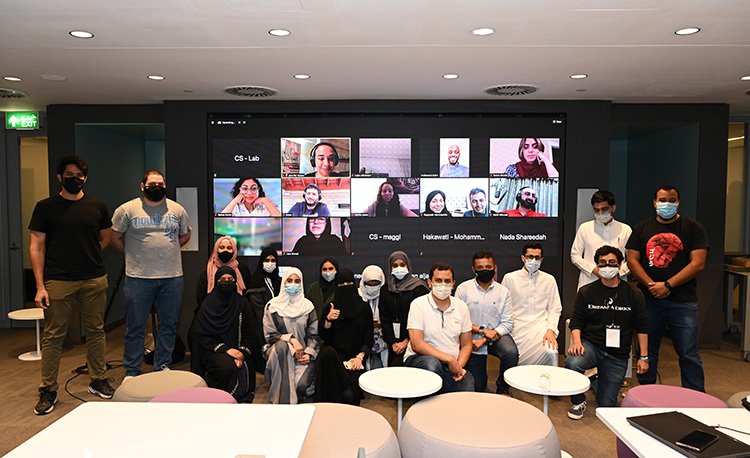 Ithra’s Creative Solutions program is part of a series of creative programs and initiatives launched by the Center to support participants in transforming their creative ideas into practical and marketable solutions by engaging them in professional training. Additionally, Ithra will support the selected creative ideas financially to help develop them into viable models, as well as providing the opportunity of presenting ideas to global investors and collaborators. 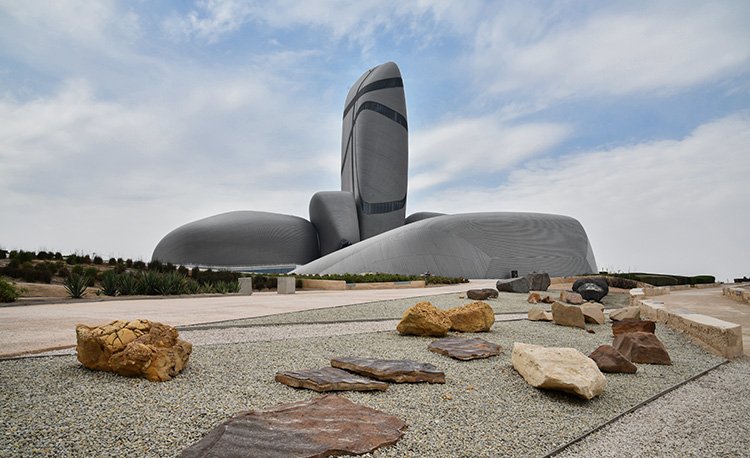