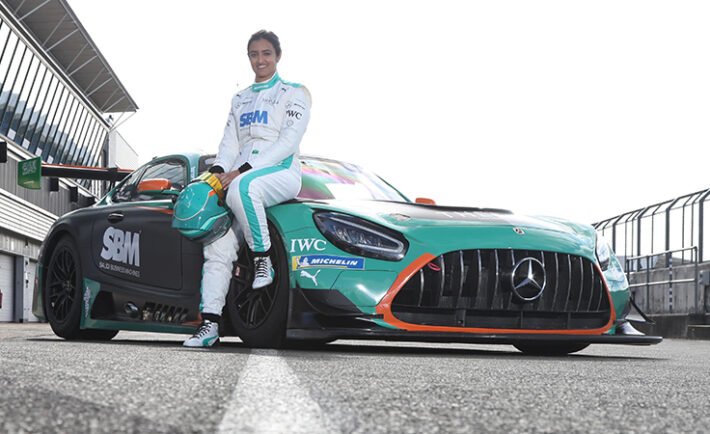 With a mission that extends beyond the track, Theeba Motorsport is proud to announce its formation and entry onto motor racing’s GT3 world stage in 2022.

A Drive for Change

Since becoming the first female Saudi racing driver, Reema has forged a reputation as a role model to many and will continue to make waves in the next chapter of her career as she seeks to spark further change.

In 2019, she made history by becoming the first Saudi Arabian woman to compete in an international race in her home country and alongside driving, will take her first steps into team management this year. 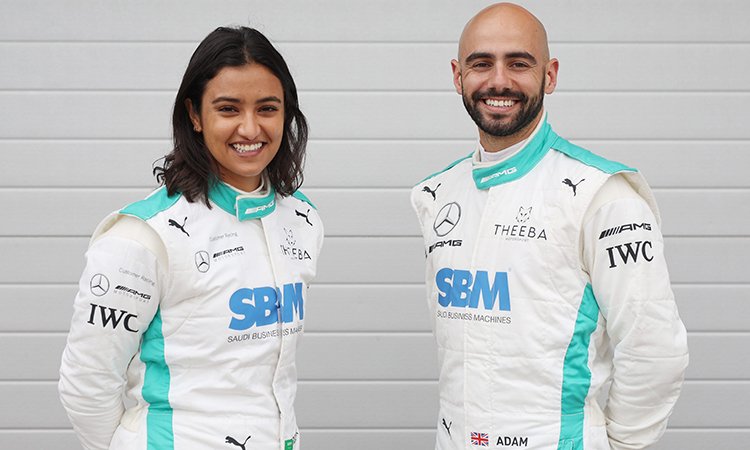 Theeba Motorsport will provide a platform and space for Saudis to learn about and participate in motorsport through a variety of engineering, mechanical and commercial internship and apprenticeship programs.

It is the team’s ambition and intention to one day compete at the prestigious Le Mans 24 Hours under a Saudi Arabian license. 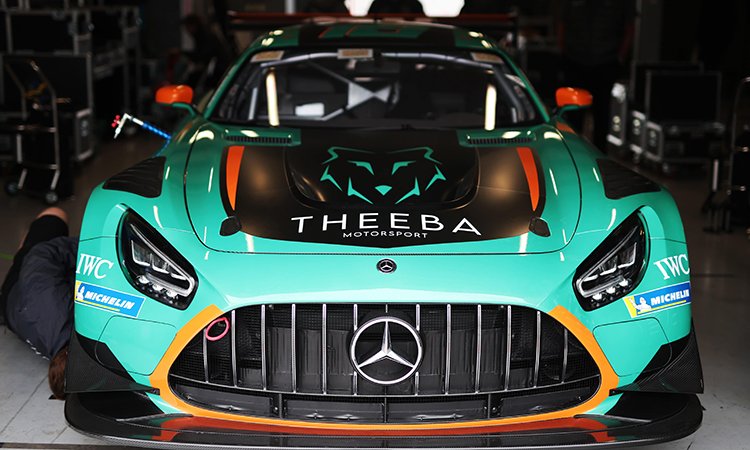 Theeba Motorsport will take its first competitive steps in 2022 by contesting the International GT Open Championship – one of Europe’s highest tiers of GT3 racing. 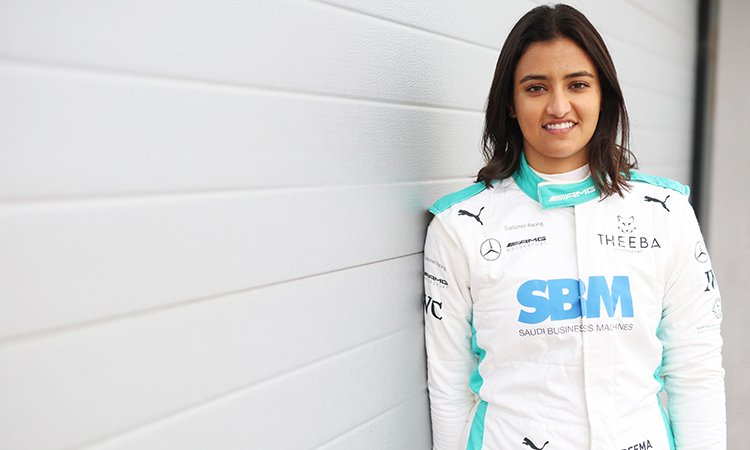 Following a winning debut at Estoril with SPS Automotive, Reema will participate in all remaining races in the Mercedes-AMG GT3 EVO and will be partnered by long-time friend, driver coach, and renowned GT ace, Adam Christodoulou.

After its Estoril season-opener, the International GT Open will visit six other circuits in 2022, racing at Paul Ricard, Spa, the Hungaroring, Red Bull Ring, Monza, and Barcelona in 12 races from May October. 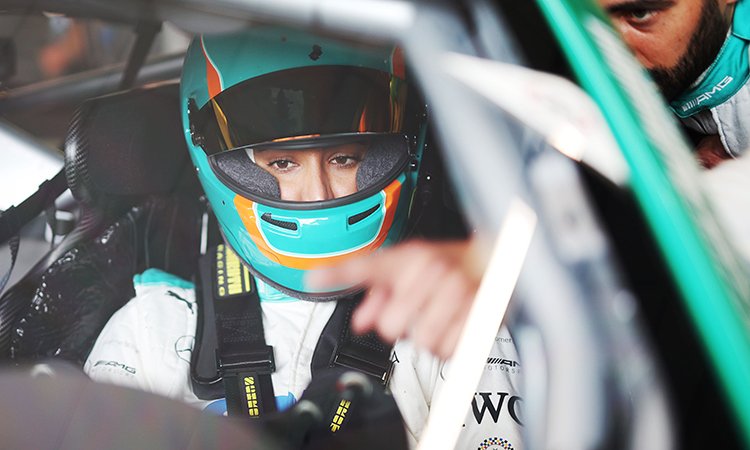 Holding an aspiration to inspire and educate, Theeba Motorsport is excited to take the first steps in a bold and transformative journey in top-flight global competition.

Reema Juffali, Founder & Driver, Theeba Motorsport, said: “After a very successful debut weekend in the International GT Open with SPS Automotive, I’m very proud to announce the formation of Theeba Motorsport and to unveil our plans for the 2022 season. 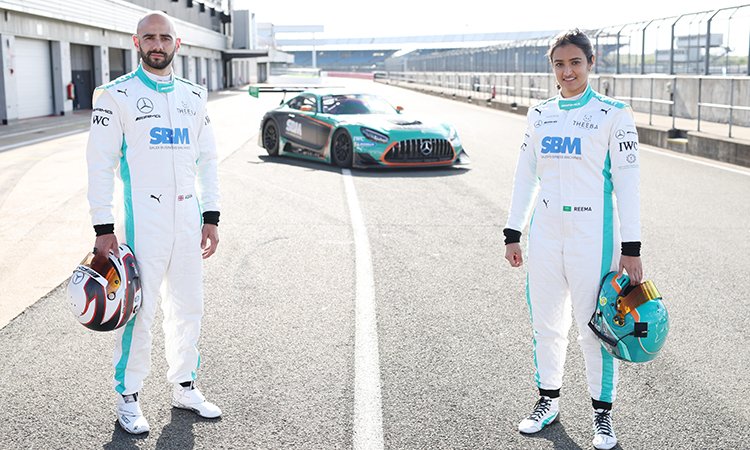 “As a team, we have a purpose that extends far beyond the race track and it is our ambition to improve Saudi Arabian representation and access to motorsport. While we want to create a place in racing for the Kingdom, we also want to create opportunities and will provide a space for Saudi people to get involved in a series of hands-on internship and apprenticeship programs. This will hopefully culminate in a majority Saudi team one day racing at the Le Mans 24 Hours. 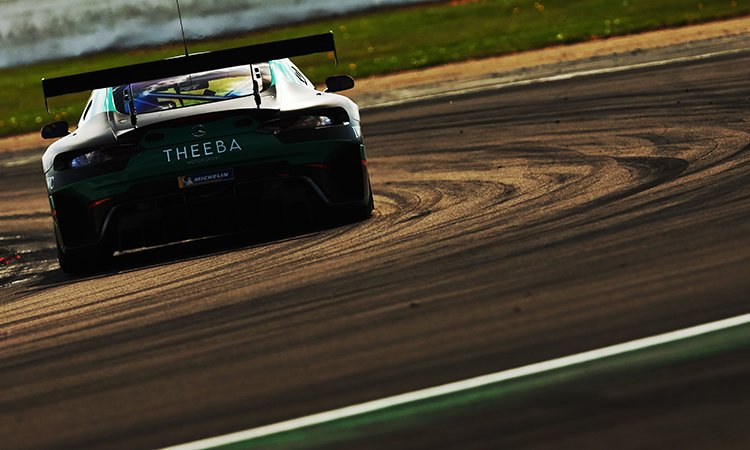 “We will take our first steps in the International GT Open in 2022 – a series that I believe will offer a competitive platform to race in while also offering the chance to develop and learn. This is only the first step and a starting point in what will be a long journey to find Saudi Arabia’s place in the motor racing world and I’m extremely excited to see what the future holds.”