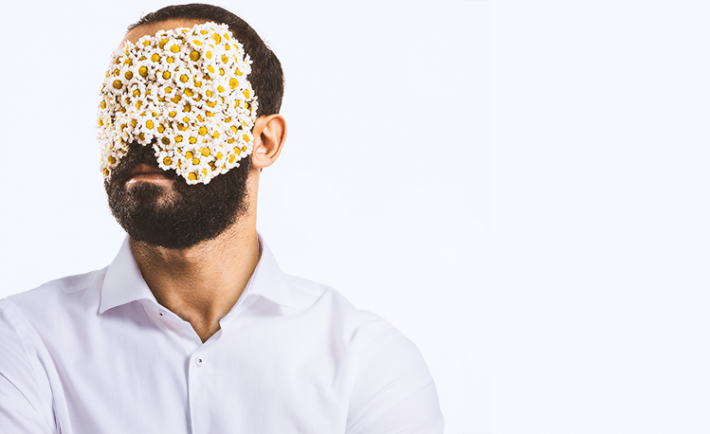 Moving Away from Toxic Culture.

If you’ve been online in the past year or so, you’ve come across the term ‘toxic masculinity’ – often a touchy subject that inspires heated debates. We examine this cultural phenomenon and how it affects our lives as Saudis.

Contrary to popular belief, toxic masculinity isn’t a criticism of men (Arab or otherwise), but rather the system that subjects them to unfair judgement and expectations simply because of their gender.

Rooted in a very narrow definition of masculinity that permeates our society today, this toxicity is based on primitive understandings of “strength” and “manliness,” much like the limiting norms of femininity. These norms are based upon an imaginary binary that considers men as the “stronger” sex and women the “weaker” sex. Putting a spotlight on this toxicity is meant to help us out of a deepseated cultural bind that hurts men just as much as it does women.

This imaginary construct impacts our actual lives; it’s the reason we tell young boys not to cry when they are sad or hurt, the reason we encourage them to “toughen up.” It’s the reason we dismiss and belittle adult men who share their feelings, whether by grieving openly or by showing public affection to those they love. It’s the reason that men who aren’t muscular or tall are made to feel insecure about their masculinity and their worth.

Toxic masculinity is the cause behind plenty of self-esteem issues that boys and men suffer from, self-esteem issues that often remain undisclosed (and thus unresolved), perhaps particularly in our Saudi society. Disclosing them – admitting to suffering from them and speaking aloud about this difficulty – would be considered “weak and unmanly” under the unfair rules of our gender discriminatory culture. 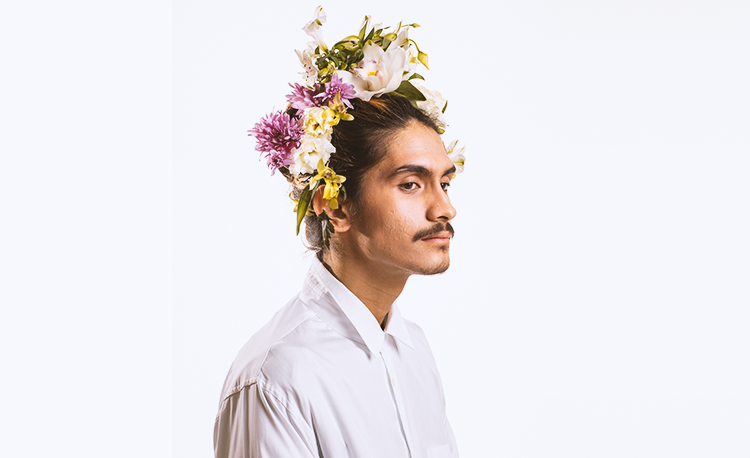 Toxic masculinity often conflates violence with strength. It pressures men to express dominance and violence as ways to proclaim their manhood – their worthiness as men. This violence takes place in many forms: from violently staying silent, suppressing one’s emotions and feelings, to violently proclaiming dominance by raising one’s voice, or worse, one’s hand to those they wish to assert power over.

Most of us believe that displays of violence are actually displays of weakness. Beyond displaying weakness, however, these assertions of dominance are calls for help. They are admissions of strong feelings of insecurity. They are evidence of the immense amounts of unresolved pain and trauma that men we know and love may suffer from.

As a society, there are many things we, as both men and women, can do to help dismantle toxic masculinity, beginning to eradicate these unfair expectations of boys and men from our world and day-to-day experiences.

Encourage our men to share their feelings. Whether it’s your young son, your teenage friend, or your adult husband,  encourage him to share how events he may tell you about made him feel. And if he does show emotion, assure him that it is OKAY and natural to do so!

Stop with the “boys will be boys” rhetoric. Boys are programmed culturally to be violent and suppress needs or feelings, and that’s not fair to them. Let your boys explore their interests and passions outside the discourse of what culture deems acceptable. Support them in exploring new hobbies or subjects, even if they are culturally seen as more “feminine,” such as art, music, nature, performance, etc.

Don’t’ raise your girls – or encourage your adult female friends – to expect men to be the “strong, silent type.” Know and share that there is absolutely no shame in boys and men experiencing and expressing emotions. After all, there is no biological difference in the ways we, as differently gendered humans, experience emotion.