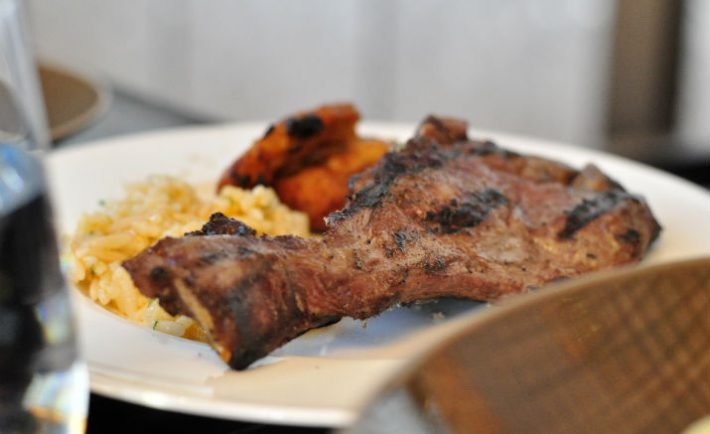 Gatherings are all about family and fun, but it’s also largely about food. Without a doubt, sharing a meal is one of the ways we bond as people.

However, if left unchecked, we are prone to overindulgence and overeating, often times to the point of waste. This leads to exactly what we have been warned about:

Apart from our spiritual well-being, practicing moderation also benefits our physical health. Food has a dramatic effect on the performance of the body as well as the brain. Over-eating leaves a person feeling tired and bloated, a state that leads to laziness.

What a Muslim must do in this regard is to maintain the one-third rule in eating. All of us have probably heard and read the following hadith a million times but we tend to forget it during meal times.

No one is asking you to stop eating, we prepared a food issue because we know it is one of life’s joys. Obviously we need to eat in order to function. Eat but in moderation and a nutritious, balanced meal that is sufficient in suppressing your hunger.

Cook or order the food as much as you can eat and handle the leftovers safely, if any. Pack it and consume it later or just give it to the needy. There are many food banks and organizations in the region who collect leftovers from individuals, restaurants and private functions and distribute them to people who need it. 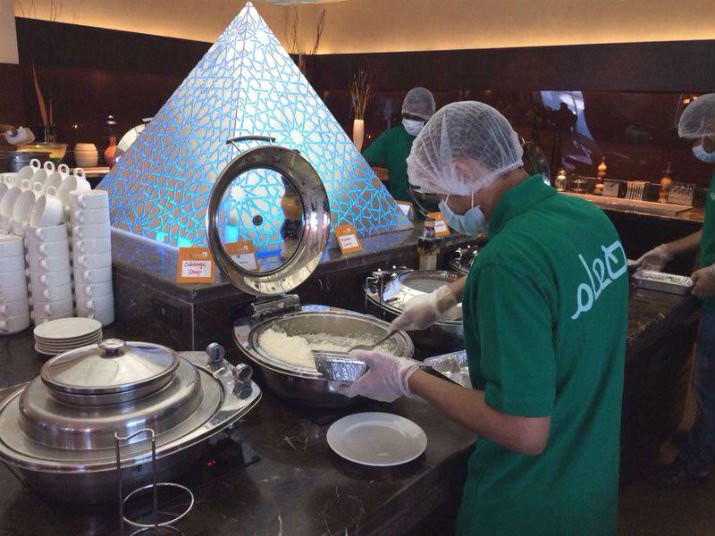 Here are some of the food banks that you can reach out to:

Many places in Riyadh have fridges filled with food donated by locals. Placed outside Masajid, residences and malls, these are a great source of food for the needy. The only condition for those who wish to donate food is to make sure that the food is carefully preserved to avoid possible health problems.

Some of the forgotten Sunnahs of eating:

1. Saying ‘bismillah’ before eating and if one forgets then, ‘Bismillaahi awwalahu wa aakhirah’. (Tirmidhi)

2. Eating with the right hand (Muslim)

3. Not criticizing the food (Bukhari)

This is part of good manners, because a person may not like food that others like, but there is nothing wrong with eating anything that is permitted in Islam.

It is arecommended sunnah to talk while eating, so as to put diners at ease and also eat less (Sharh Saheeh Muslim 14/7)

5. Whoever finishes eating and says, ‘Al-hamdu Lillaahi at’amani haadha wa razaqnihi min ghayri hawlin minni wa laa quwwata (Praise be to Allah Who has fed me this and provided me with it with no power or strength on my part),’ his previous sins will be forgiven.” (Tirmidhi, 3458)