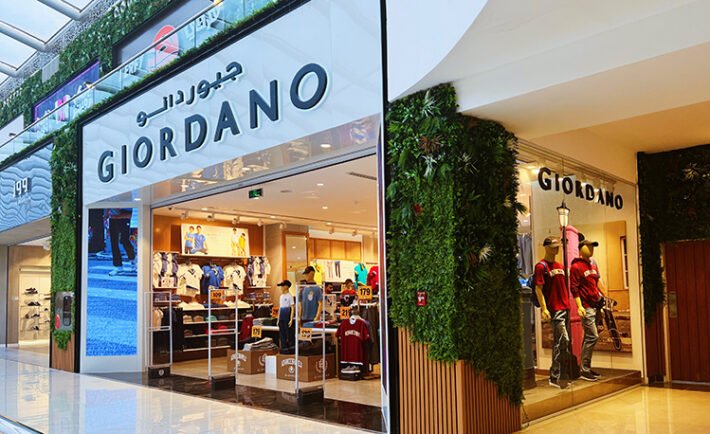 Growth momentum in the region is set to bring substantial benefits to Giordano in 2022, aided by strong local strategies and complementary action plans by Giordano Corporate Headquarters.

All six economies in the Gulf Cooperation Council (GCC) are set to rebound and grow this year with the region’s two largest economies, Saudi Arabia, and the UAE, forecast to grow 8.3% and 5.4%, respectively.

The UAE was among the first markets to open its doors to the world during the pandemic, offering a getaway for tourists starved of travel and an opportunity for businesses to rebuild and grow. Saudi Arabia followed, reopening its doors to pilgrims, tourists, and businesses alike, with the Kingdom currently topping the list of Arab countries for tourism arrivals thus far at 18 million as of October 2022.

Tourist numbers in the region are set to be further bolstered by the FIFA World Cup 2022, as Qatar prepares to receive an estimated 1.2 million visitors during football’s largest event this November. 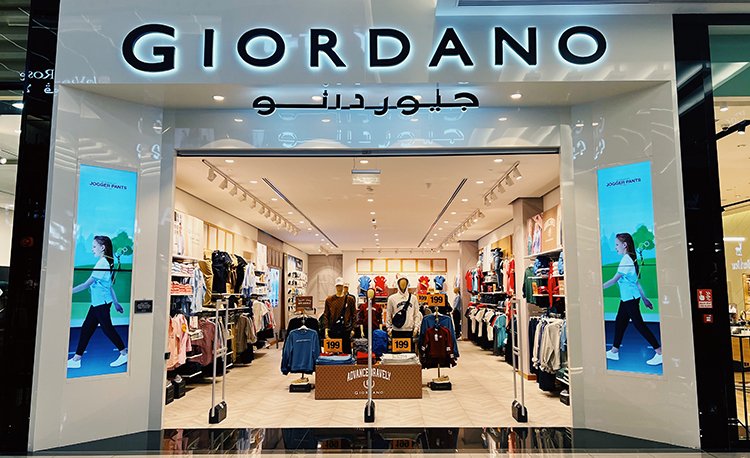 The above, coupled with a host of mega projects in the region, have boosted the Gulf economies and paved the way for the rapid growth of Giordano GCC’s business. The regional management team, led by Mr. Ishwar Chugani, CEO and Managing Director of Giordano Middle East, has implemented a series of business strategies, including the introduction of new store concepts and new store openings, to capture the opportunities. The Group’s leadership at Giordano corporate headquarters in Hong Kong has also implemented measures to complement the initiative, including shifting the shipping outpost from Hong Kong to Shenzhen and Nansha to counter rising production costs.

The efforts of Giordano’s GCC team have not gone unnoticed, having already bagged three nominations in separate global retail awards this year, including the Most Admired Retail Company of the Year Award by Images Retail ME, RLI Global Retailer of the Year Award by Retail & Leisure International and Best Middle East and North Africa (MENA) Retail Brand by the Middle East Council of Shopping Centres & Retailers.

Ahmedullah Abdul Hadi, Chief Operating Officer of Giordano KSA, said “We are riding the wave of momentum in Saudi Arabia, strategically expanding our store network both in major cities as well as second and third-tier cities in the Kingdom. We are also introducing new store concepts to set ourselves apart from competitors and attract a new generation of customers”.

Ishwar Chugani, said, “The entire region is buzzing. Saudi Arabia in particular is currently undergoing a phase of impressive growth. The rapid development of local infrastructure and the number of mega projects being rolled out are phenomenal”. He concluded, “We will continue to take a cautiously optimistic approach, maintaining our expansion momentum while taking into consideration the challenges that lie ahead stemming from global geopolitical tensions and stringent local labour requirements”.