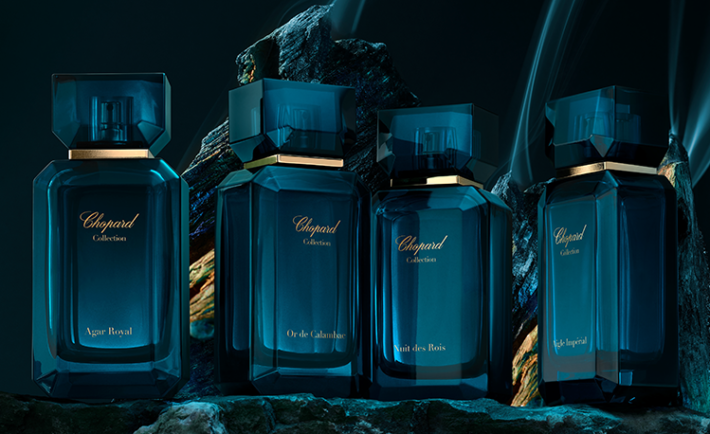 Chopard recently launched Gardens of Kings, its third Haute Parfumerie collection, in an immersive and unique event organized by Al Malki Group, a major player in the luxury business scene in the Middle East. The collection includes a quartet of fragrances, skillfully orchestrated by the notable Spanish master perfumer Alberto Morillas who was inspired by trade routes that Oud has followed.

Oud Assafi is the common base note found in all four parfumeries. This type of agarwood particularly is more valuable than gold and the most precious throughout the world.  It’s elegantly woody, extremely ambery, and the resin takes around 50 years to ripen, making it today’s priceless reap of ancestral efforts.

Produced only in tiny quantities each year in the Sylhet region of Bangladesh, Oud Assafi is cultivated by Jalali Agarwood, a family producer that operates on ethical principles. In partnering with Jalali Agarwood, Chopard stays true to their commitment to sustainable luxury perfumery and responsible sourcing. 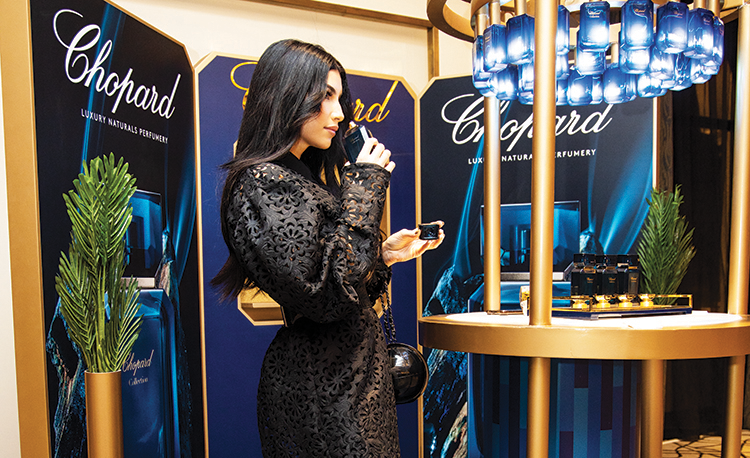 Wear Agar Royal and you’ll be donning a ceremonial brocade of a great Mughal emperor. With top notes of sambac jasmine and heart notes of tuberose, you’ll be “transported into the intoxicating sensuality and mystery of India” in all its grandeur. Savor spicy top notes of star anise, and as that fades, indulge next in aromatic heart notes of cocoa and vanilla with Or de Calambac. “An avant-garde Oud freed from its historical heritage, with raw materials that evoke all the natural riches of South America,” as Morillas describes.

Soar with the airy Aigle Imperial, whose top notes of green tea, mandarin, and lemon exaggerate “the contrast between pure and intense jade-green freshness of the Far East’s majestic forests, with the woody resinous heart of Oud Assafi.” 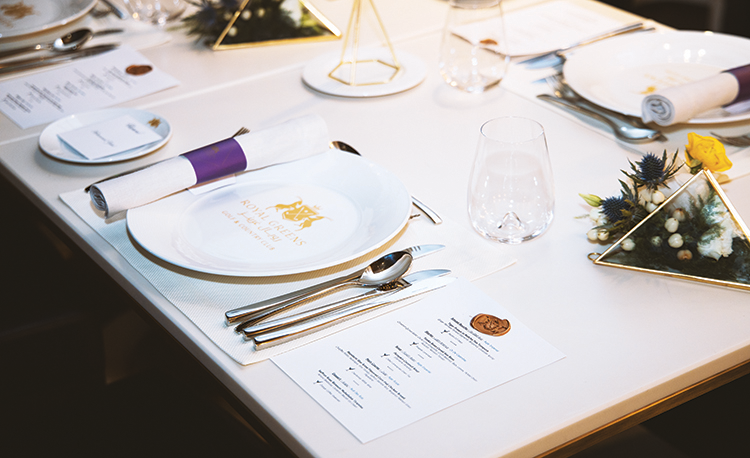 Rise to a crescendo of “a time suspended in the exceptional” with the opulent oriental elixir Nuit des Rois. Floral top notes of Orris and Bulgarian rose will send you on a trance to a “sumptuous night in the infinite desert, bathed in golden light.”

Make these sensational fragrances your aromatic signature. To test them out, this amazing collection can be found at Harvey Nichols (Riyadh), Robinsons (Riyadh), selected doors of Paris Gallery, and Chopard boutiques.