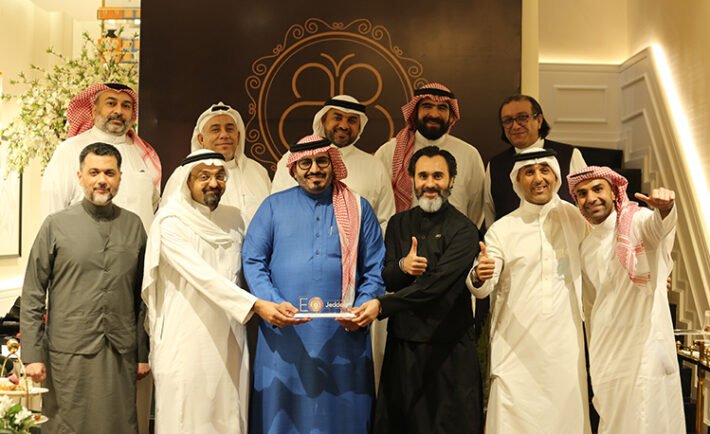 The Entrepreneurs’ Organization (EO) Jeddah Chapter’s Presidents gather under one roof to recognize and celebrate achievement.

EO Jeddah Chapter hosted a rare and momentous event to gather all the presidents from 2003 till the present at Bino Afternoon Experience on 20th January. In the spirit of learning and growth, the event kicked off with a motivational talk by Eng. Hani Kayal, the current Chapter President, formally opening by acknowledging the honoraries, members, and guests followed by an evening of speeches, awards, and networking.

With 198 chapter locations in 61 countries, EO Global serves as a catalyst for global economic growth, fueled by the commitment to nurture entrepreneurship globally and transform the lives of those entrepreneurs who transform the world. Chapters provide EO members with a local resource to learn and grow, including access to executive education events, networking opportunities, and mentorship programs. 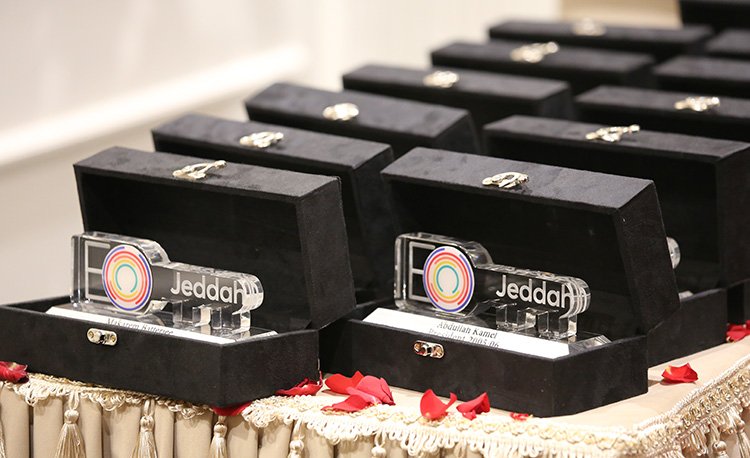 EO Jeddah Chapter started out by its founding member and first president, Makarem Al Batterjee in 2003 with a commitment to transform the lives of entrepreneurs in Saudi. Since then, it has grown to over 87 members across the kingdom. With a mission to engage leading local entrepreneurs to learn and grow, it enriches members’ lives through dynamic peer-to-peer learning, once-in-a-lifetime experiences, and connections to experts. 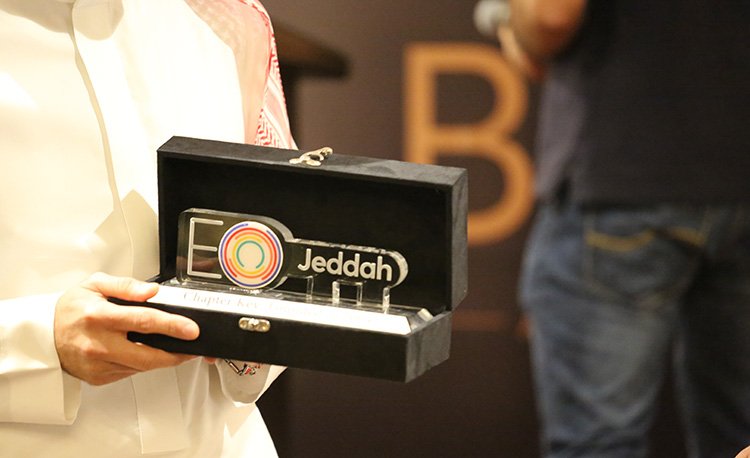 The awardees of the EO Jeddah Chapter Board are:

This ceremonial chapter key concept was impromptuly brought up by Ex-President Al-Harith Al Qurashi in 2020 and then executed by the current president Eng. Hani Kayal in 2021, which then became a unanimous decision to award all the past presidents.  A key-shaped engraved glass plaque, a symbolic memento was presented to the awardees to commemorate the chapter’s transition of leadership.

With the lively and cheerful gathering abuzz, the glorious night ended with a grand dinner.