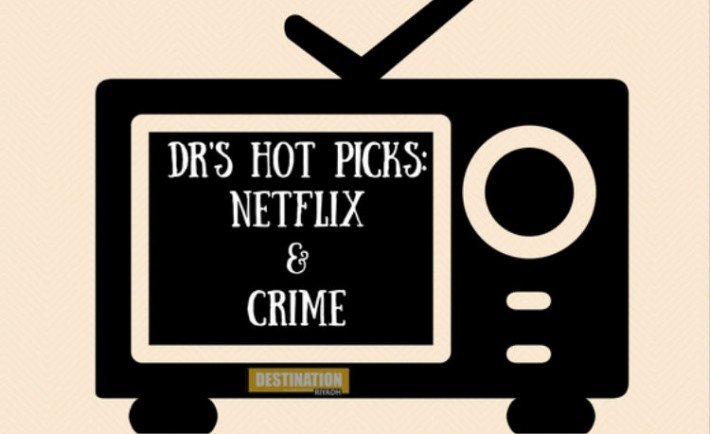 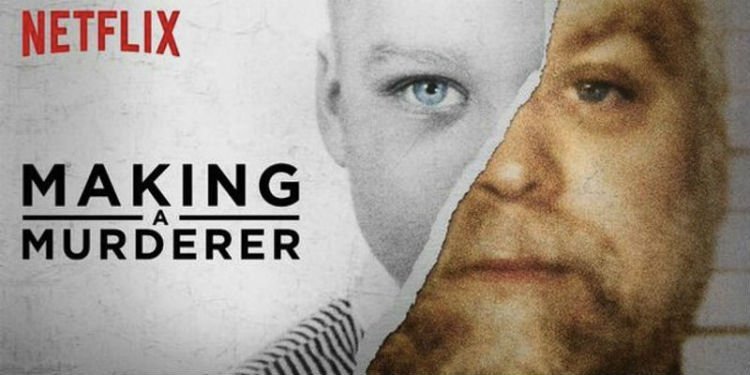 A rollercoaster of emotions ensues as you watch this ten-years-in-the-making documentary unfold. It follows the case of Steven Avery, a small-town salvage yard owner who has been in jail for 18 years on a sexual assault and attempted murder case when newly tested DNA evidence exonerated him. We know what you’re thinking. Relax, we did not just ruin the documentary for you. This ten episode mini series uses Avery’s release as its jumping point, recounting the story of how he got there, and then how everything came coming back to haunt him after his release. It exposes the dark and seedy corners of the American justice system, and is guaranteed to leave any decent human being thoroughly angered.

I guess what we’re trying to say is clear out ten hours worth of binge watching from your schedule, because just like potato chips, you can’t have just one. 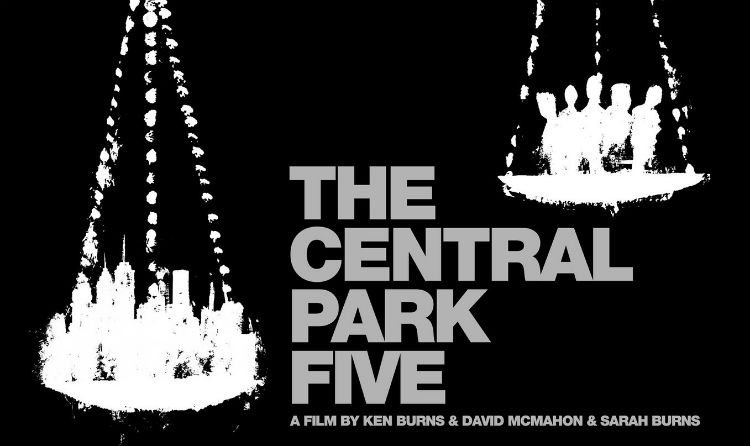 If a ten hour commitment isn’t what you’re looking for, we gotchu fam! From the mind of one of the most recognizable names in documentary filmmaking, Ken Burns, comes a both equally heartbreaking and infuriating story of five teenagers who were at the wrong place at the wrong time. After being sent to play in Central Park by a parent because the basketball courts in the projects where they lived were too dangerous at night, the kids, of whom the eldest was 16 years old, suddenly found themselves wrapped up in the middle of a gruesome sexual assault and attempted murder case. With running themes of racism, classism and corruption, this documentary is a MUST SEE. And just like any good documentary should, it’ll leave you angry and frustrated by the world.