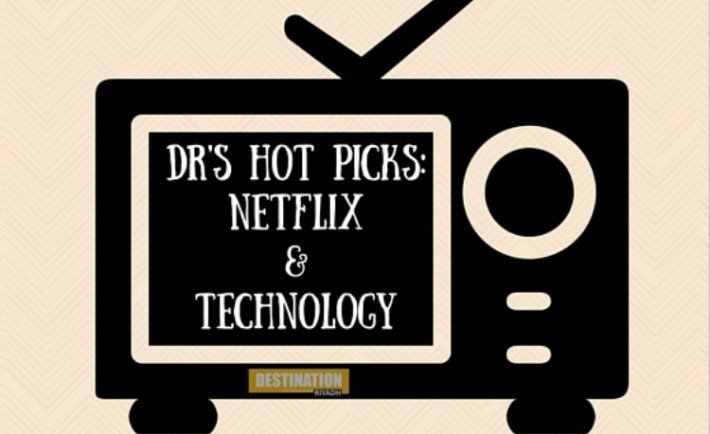 Let’s Netflix and Learn with our favorite documentary picks. First up is technology. 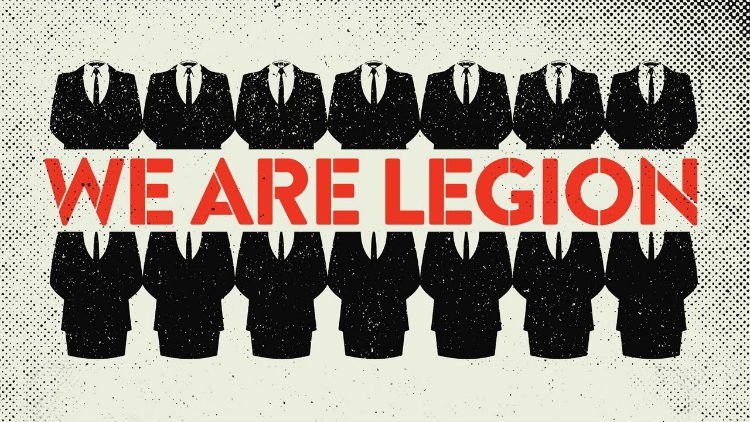 The documentary follows a hacktivist group called Anonymous, who have been called pranksters, geeks, heroes, vigilantes, criminals and even terrorists.

They are responsible for some of the last few years’ biggest security breaches around the world as well as a majority of the Internet’s humor. So, who are they?

This documentary will grab techies and non-techies, like us, alike. It recounts the history of Internet hacktivism, focusing on Anonymous shift from its outrageous and humorous beginnings in 4Chan to a full-blown global digital movement that inspired actions. Basically, it’s a coming of age story but with cool techie thingamajigs and government secrecy.

The Internet’s Own Boy 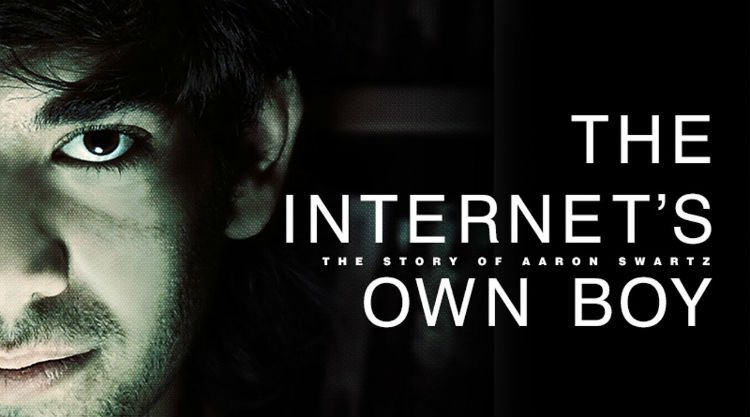 This biographical documentary is almost like a continuation of We Are Legion. It’s the story of one of the Internet’s most known figures, Aaron Swartz, as he advocates for what he believes while fighting a losing battle with the government.

This activist mobilized an entire nation to take action and actually enacted change in the government all while awaiting to be scapegoated by the government after it was recent attacks by hacktivist groups such as Anonymous. If you’re looking for a well-rounded documentary, this is it. It’s got heart, intrigue, crime, hope, change and death. A myriad of emotions will come over you and eventually leave a distinct taste of anger, bitterness and frustration with justice in your mouth.