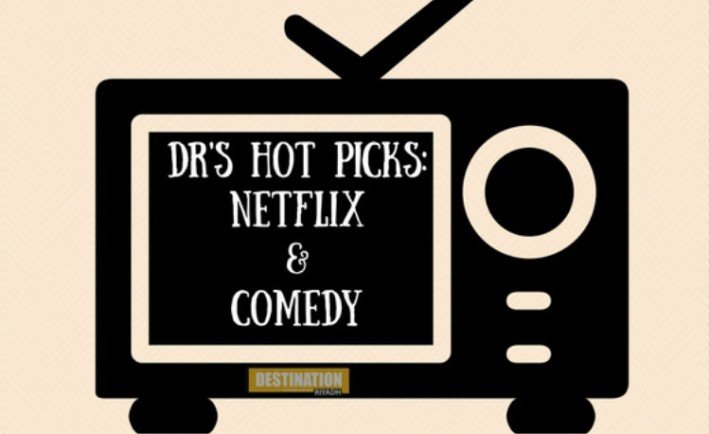 It’s that time of week again. Let’s Netflix and Laugh with the best comedic documentaries. 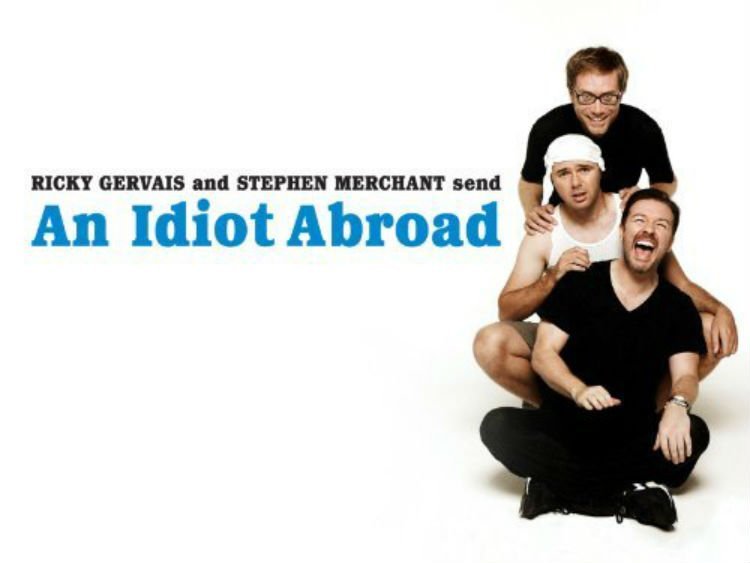 A travel documentary unlike any you’ve ever seen. From executive producers Stephen Merchant and Ricky Gervais (of The Office fame) come the adventures of a middle-aged British “idiot” as he’s thrust into situations far outside his comfort zone. The idiot in question is Karl Pilkington, Merchant’s and Gervais’s verbal punching bag from their well-received podcast. Gervais and Merchant arrange to place poor ol’ Karl into the most uncomfortable situations for giggles, like arrange for him to be kidnapped by terrorists. What makes this show special is Pilkington’s unapologetically honest and simple approach to life that he somehow maintains as he travels to the most extraordinary places. 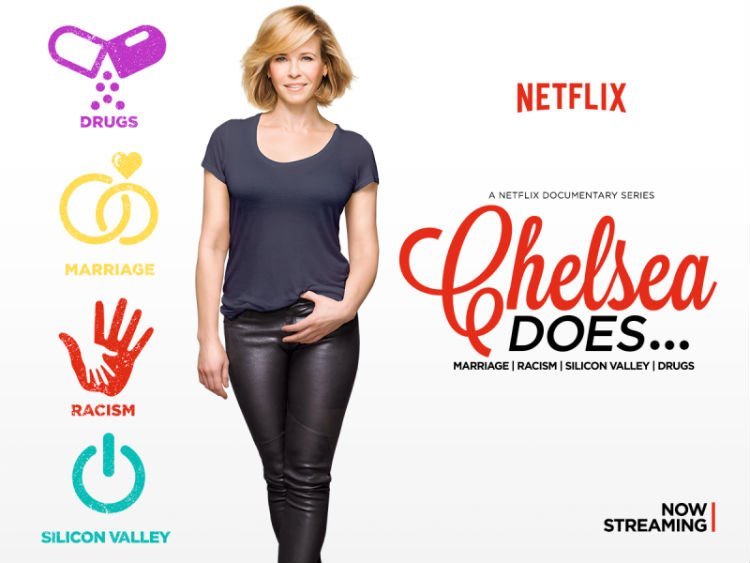 Comedian Chelsea Handler is getting comfy in her new Netflix home. Chelsea Does is the comedian’s first Netflix endeavor, and an ambitious one at that. For each episode, Chelsea immerses herself in a single topic and has an open discussion about it. Though the show is more comedy and discussion than documentary, what actually makes it special is Chelsea herself. By picking topics she’s interested in exploring, Chelsea places the audience her seat and asks the questions we’d like to ask. Her dry, abrasive and blunt sense of humor might not be everyone’s cup of tea (certainly not for those easily offended), but it’s the perfect medium to deliver an honest reaction.