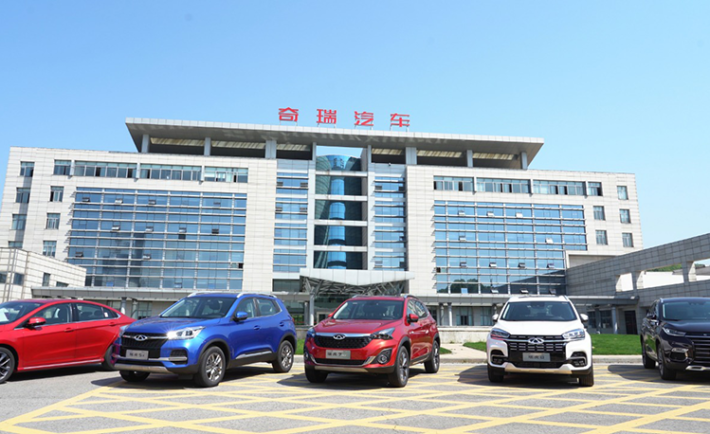 Since its inception in 1997, the value of independent innovation has been at the core of Chery’s development strategy to build a leading international brand operating in more than eighty countries around the world, including Japan, Germany, and the United States, coming first among Chinese automakers in terms of export markets selling major volumes.

The car manufacturer has undergone major strategic transformations in recent years, allocating its resources in the pursuit of quality and client benefit.

Today, Chery is looking towards new horizons in the Gulf markets, especially in the Kingdom of Saudi Arabia by leveraging its philosophy of independent innovation into offering a wide array of products and services complementing diverse segments of Saudi motorists, where Chery’s Tiggo and Arrizo car models along with the premium brand Exeed helped the company realized its strategic vision of recording its highest sales of near 9 million units worldwide. This became a testament to the vigorous research and extensive field trials that the company undertook to meet internationally recognized standards of product quality and durability. 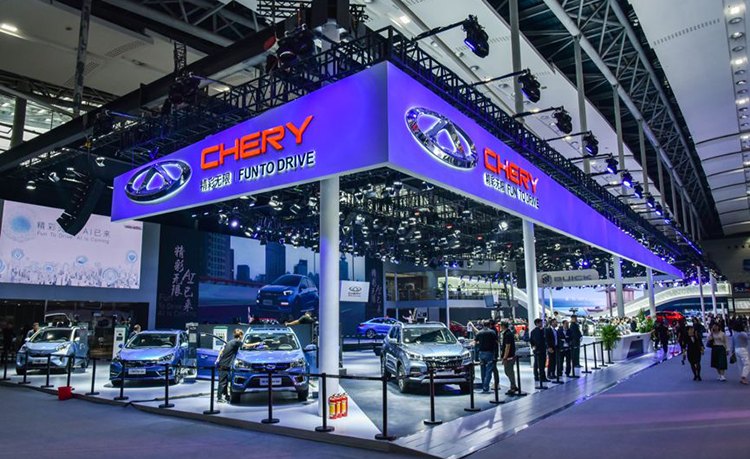 Chery’s success is attributed to the values it was built upon. Such values inspired the initiative of establishing the Institute of Engineering and Automotive Research at its headquarter in Wuhu that made important breakthroughs in a number of basic technologies related to transmissions, engine, and fuel efficiency, as well as its continuous innovations in advanced technologies such as smart grid and autonomous driving.

Chery has set new standards for high performance embodied in the third generation of its smart engines, which are stronger, lighter, and more fuel-efficient, making Chery among the top ten engines of 2019 in China. In this regard, the company’s president, Mr. Zhang Guibing, commented: “We have witnessed a monthly increase in domestic sales and exports, and we are extremely proud of the performance we see with our third generation advanced engines.”

Despite the repercussions of Coronavirus on the automotive sector, Chery has witnessed a rapid recovery and increased demand since the beginning of 2019, as the automaker launched its latest models designed with more presentable external frames and attractive interior compartments equipped with the latest technological features to meet the desires of diverse target groups in the Saudi market.

In a step-up effort at consolidating its position in the Kingdom’s market, Chery is preparing to introduce its latest range of models and setting up new levels of high performance for its customers in the country and the region.