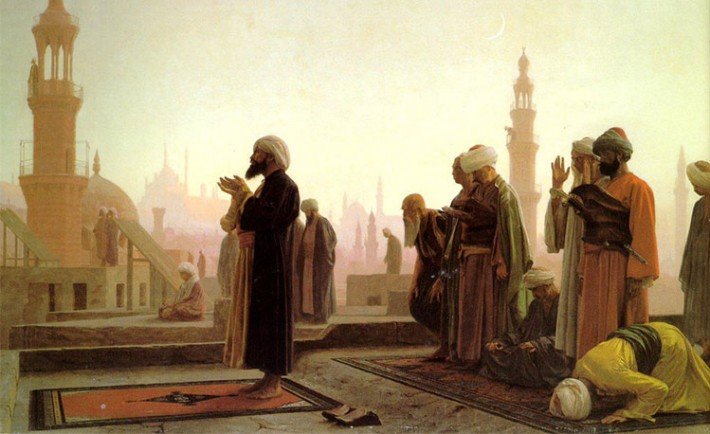 Knowledge is the key to the many startling treasures of life. To be successful in any field of work, we master its studies. Similarly, if we want to be successful in securing a place in Paradise, one must understand the ways to attain it by following its manual: the Qur’an and Sunnah. The knowledge of Islam isn’t limited to books; as Allah (SWT) says in the Qur’an:

And if whatever trees upon the earth were pens and the sea [was ink], replenished thereafter by seven [more] seas, the words of Allah would not be exhausted. Indeed, Allah is Exalted in Might and Wise.(31:27)

Nevertheless, Allah has assured many virtues for the seekers of knowledge of Islam, not only in the Hereafter but also in this life:

The will of the Prophet (PBUH):

It has been narrated by Talha bin Musarrif that he asked Abdullah bin Abu Aufa: “Did the Prophet make a will?” He replied, “No,” I asked him, “How is it then that the making of a will has been enjoined on people, (or that they are ordered to make a will)?” He replied, “The Prophet bequeathed Allah’s Book.” [Bukhari]

Not everyone inherits this will:

Reported by Mu’awiyah, that the Messenger of Allah (PBUH) said, “When Allah wishes good for someone, He bestows upon him the understanding of Deen (religion).” [Al-Bukhari and Muslim, Riyad as-Salihin].

It was narrated that Abu Hurairah said: “The Messenger of Allah said: ‘…Whoever follows a path in pursuit of knowledge, Allah will make easy for him a path to Paradise…” [Ibn Majah]

Bestowments in the assemblies of knowledge seekers:

“No people gather in one of the houses of Allah, reciting the Book of Allah and teaching it to one another, but the angels will surround them, tranquillity will descend upon them, mercy will envelop them and Allah will mention them to those who are with Him… ‘” [Sunnan Ibn Majah]

What more can a person want other than this?

They are not amongst the doomed:

Abu Hurairah (RA) reported that the Messenger of Allah said, “The world, with all that it contains, is accursed except for the remembrance of Allah that which pleases Allah and the religious scholars and seekers of knowledge.”[Tirmidi]

Reported by Abud-Darda (RA) that the Messenger of Allah said, “…The inhabitants of the Heavens and the Earth and even the fish in the depth of the oceans seek forgiveness for him…” [Abu Dawud and At- Tirmidhi]

…Allah will raise those who have believed among you and those who were given knowledge, by degrees. And Allah is acquainted with what you do.(58:11)

A never-ending reward even after death:

Narrated by Abu Hurairah (RA) that the Messenger of Allah said, “When a man dies, his deeds come to an end, except for three: A continuous charity, knowledge by which people derive benefit, a pious son who prays for him.” (Muslim)

The Messenger of Allah (ﷺ) used to say: “O Allah, I seek refuge in Thee from four things: Knowledge which does not profit, a heart which is not submissive, a soul which has an insatiable appetite, and a supplication which is not heard.” [Sunan Abi Dawud 1548]