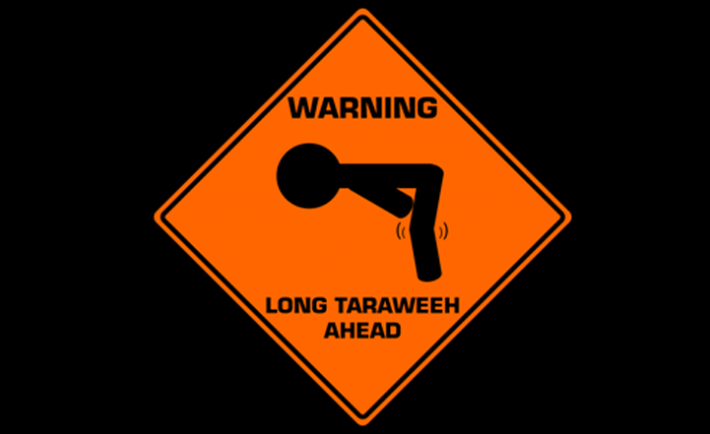 Sometimes it becomes difficult for women to go to the Masjid for Taraweeh due to transportation or other commitments. It is also considered, by some, better for a woman to pray in her house than in the Masjid, may it be obligatory prayer or naafil (which includes Taraweeh).

Keeping the above in mind, women can pray Taraweeh at home according to whatever they are able to do, all the while considering the Sunnah as much as possible. According to the scholars of the Standing Committee, Taraweeh is prayed in two by two rakahs, with one or three rakahs in the end for Witr. It is up to her to decide on how much she’ll be able to do. 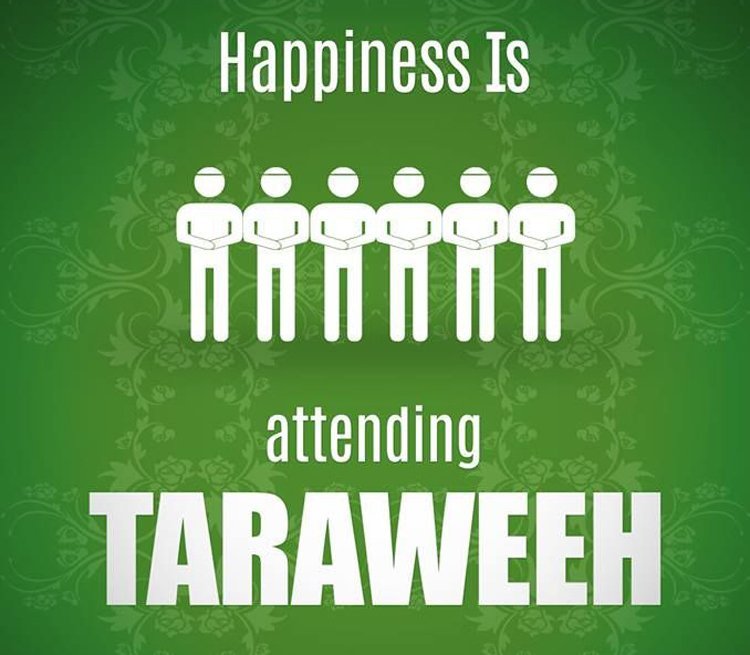 Those who have memorized the Quran and are able to pray longer can do so with 11 or 13 rakahs (including Witr at the end).

“The night prayers are two (rak‘ahs) by two, then if one of you fears that dawn is about to break, he should pray one rak‘ah, so as to make what he has prayed odd-numbered.” (Signifying no particular number of rakahs). (An-Nisa’i, Saheeh)

Also, it is not necessary for women to have memorized the Quran in order to pray Taraweeh. She can pray with whatever she has memorized and if she hasn’t been able to memorize an enough amount for recitation, she can pray while reading a printed copy of the Quran (Mushaf). This holds true for men as well.

“If there is a need to read from the Mus-haf, for one who is an imam leading the prayers, or a woman who is praying Tahajjud at night, or a man who has not memorised the Qur’an, there is nothing wrong with that.”

Furthermore, it also okay for women to pray Taraweeh in congregation in the house. The one leading just needs to stand in the middle of the row, and recite whatever she is able to, and if she reads from the Mushaf, again there is nothing incorrect about that.

Although the home is preferable, it does not mean that there is anything wrong with women praying Taraweeh in the Masjid with congregation, especially if that will motivate them to pray them regularly and with more focus.