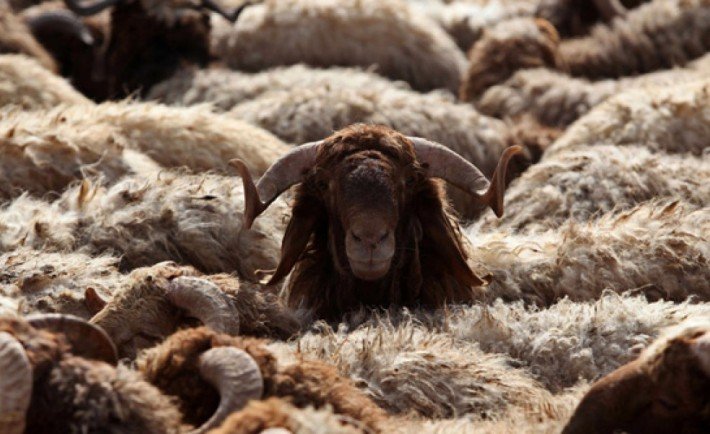 by Hurreia B. and Sahrish Ali

This is to commemorate the unparalleled sacrifice offered by the Prophet Ibrahim, when he, in pursuance to a command of Allah conveyed to him in a dream, prepared himself to slaughter his beloved son, and actually did so but, Allah Almighty, after testing his submission, sent down a sheep and saved his son from the logical fate of slaughter.

During the celebration of Eid al-Adha, Muslims commemorate and remember Abraham’s trials, by themselves slaughtering an animal such as a sheep, camel, or goat.

What kind of sacrifices can you make?

The sacrifice of an animal has been recognized as a form of worship.

1. The animal has reached the required age:

The Prophet (PBUH) said: “Do not sacrifice anything but an adult animal, unless it is difficult for you, in which case you may slaughter a six-month old lamb (jadh’ah).” Narrated by Muslim

The adult age is:

3. The Animal is not stolen, but actually in full possession of the person selling it.

Abu Ayyoob al Ansaree said: “At the time of the Messenger of Allah (PBUH), a man would sacrifice a sheep on behalf of himself and the members of his household, and they would eat from it and give some to others.” (Reported by Ibn Maajah and al-Tirmidhi, who classed it as saheeh)

“We sacrificed at al-Hudaybiyah with the Prophet (PBUH), a camel for seven and a cow for seven.” Narrated Muslim

It is not permissible to sell the sacrifice meat or the skin of the animal, however they can be used for personal use.