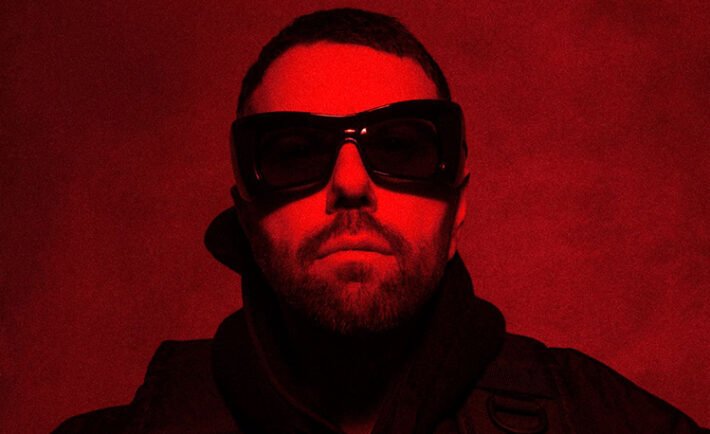 Gamers8, the biggest esports and gaming event worldwide, will launch in spectacular fashion in Riyadh, the capital city of Saudi Arabia, on Thursday, July 14 with the first esports competition, a sizzling firework show, drone display … and a host of music stars. 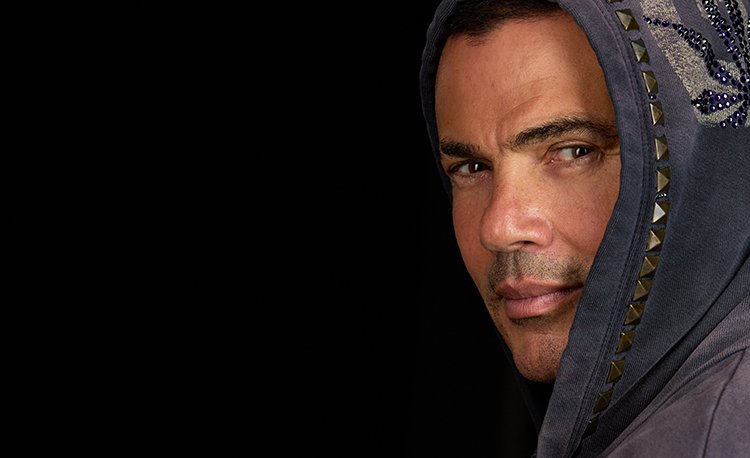 Hosted under the theme of ‘Gamers8 – Your Portal to the Next World’, elite esports tournaments are taking place this summer alongside some of the biggest names in entertainment and amid a series of festivals, concerts, shows, and activities, and more.

Rocket League kicks off the elite esports action as 24 top teams – including Latin American hotshots FURIA, FaZe Clan, and Rogue from North America, and homegrown heroes Team Falcons from Saudi Arabia – battle it out. But that’s far from all. 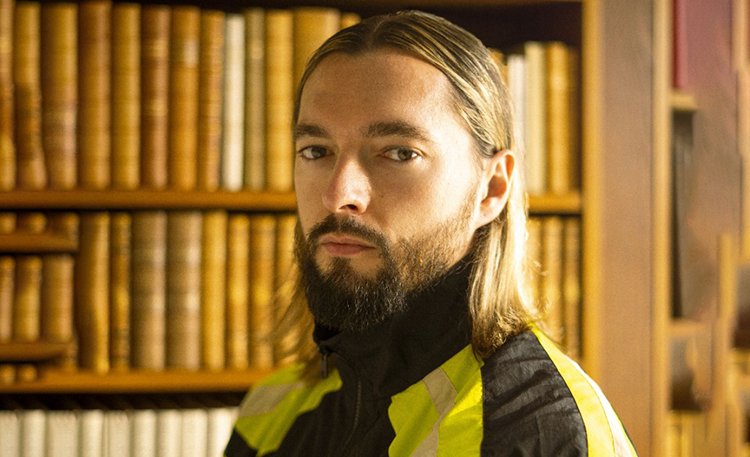 Ahmed Al Bishri, Chief Operations Officer at the Saudi Esports Federation, said: “The opening ceremony of Gamers8 will be a spectacular occasion, befitting a city of the imagination and ambition of Riyadh. The beginning of esports competition, a dazzling firework show, a drone display, and some of the biggest-name musicians in the world make Thursday, July 14 a date for everyone’s diaries.” 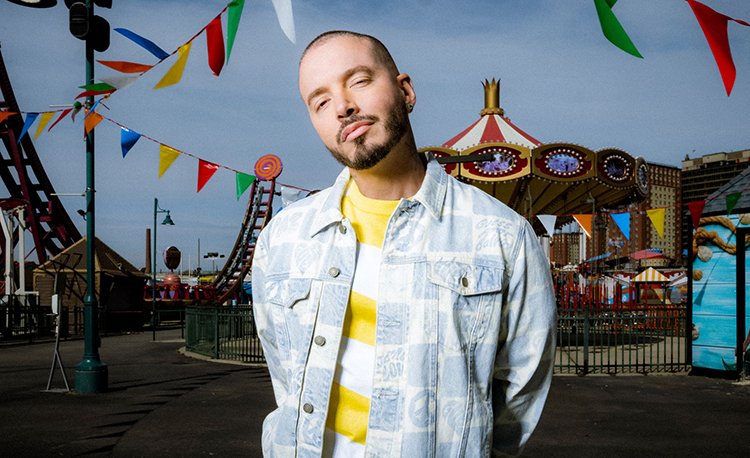 “We are delighted that artists of the caliber of Amr Diab, J Balvin, Sebastian Ingrosso, and Salvatore Ganacci are flying to Riyadh for the opening night, and their eagerly anticipated attendance reflects the size and scale of Gamers8. The goal of Gamers8 is to bring the virtual world of esports and gaming out into the physical realm of Riyadh while merging a plethora of other fun and futuristic events and attractions. We look forward to revealing even more artists of the quality of the opening night as the summer progresses – so watch this space.”

Diab, the bestselling Middle Eastern artist, and a Guinness World Record Holder are famous for tracks including Tamally Ma’ak and Yetalemo.

Both Balvin and Ingrosso are Grammy Award-nominated artists. Balvin, known as the Prince of Reggaeton, is one of the best-selling Latin music artists worldwide and famous for tracks including Mi Gente, 6 AM, and I Like It. Ingrosso, a star DJ, producer, and Swedish House Mafia and Axwell Λ Ingrosso co-founder, is back in Saudi Arabia having performed on the Soundstorm festival mainstage in Riyadh last year. 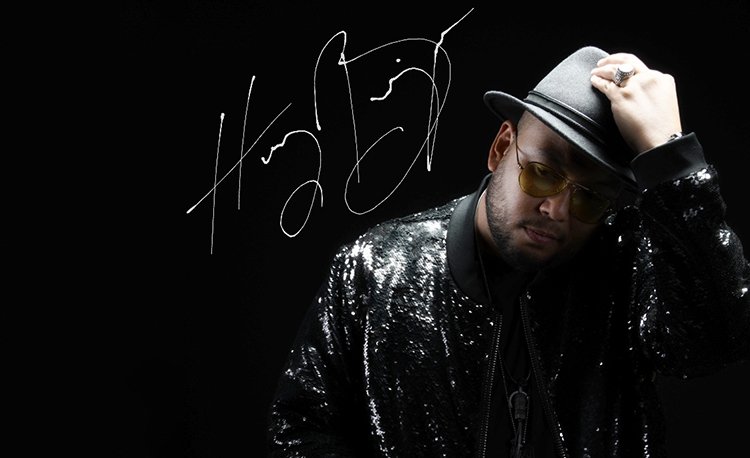 DJ and record producer Ganacci is best known for the hit tune Horse, which has 45 million views on YouTube.

Organized by the Saudi Esports Federation, Gamers8 will focus on four main pillars, each with something to offer for everyone. These four pillars are Professional Esports, Festivals, Music, and ‘The Next World Forum’, an esports and gaming forum that will bring together sector leaders and experts from around the world.

In addition, big-name international artists, each of whom is guaranteed to whet the appetite of music lovers, will be appearing at Gamers8 concerts alongside numerous local and regional talents each weekend throughout the event. More than 1,000 activities and attractions, such as comedy, magic shows, and much more, will also be on the Gamers8 entertainment agenda.

Gamers8 tournaments will be broadcast live on the event channels in more than eight different languages. Further details on star names and top attractions will be released on the event website.

Ticket details for the concerts and other events will be released in due course.