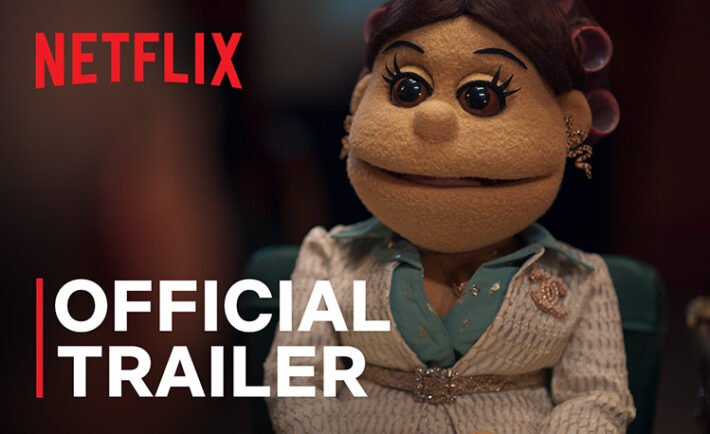 Upcoming series “Drama Queen” On March 15th only on Netflix.

The series consists of 6 episodes full of an action-packed comedy-drama, which is considered as Abla Fahita’s first foyer into the drama world and also highlights her human side. The illustrious diva goes on the run after being implicated in a crime.

Separated from her children, Caro and Boudi, and shunned by society, how far will Abla go to claim them back?

The series is directed by Khaled Marei and written by Abla Fahita with the participation of Mohamed El-Gamal, George Azmy, Dina Maher, and Mahmoud Ezzat, and produced by OKWRD Productions in cooperation with Partner Pro and the executive producers, Amin Al-Masri & Rania Hegazy.