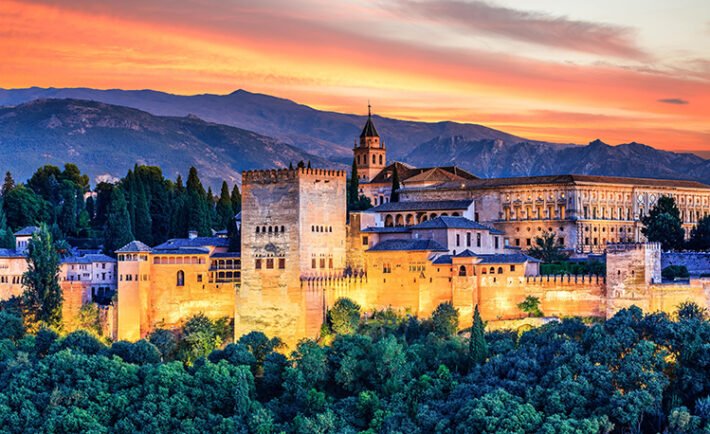 Having been a Muslim settlement for a big part of recent human history, Spain is home to a number of astonishing monuments that trackback to the golden age of Al-Andalus (Andalucía).

To help the Muslim visitors locate some of the significant historical attractions, we have prepared a list of the most sought-after Muslim sights in Spain that are sure to bewilder Muslims and non-Muslims alike. 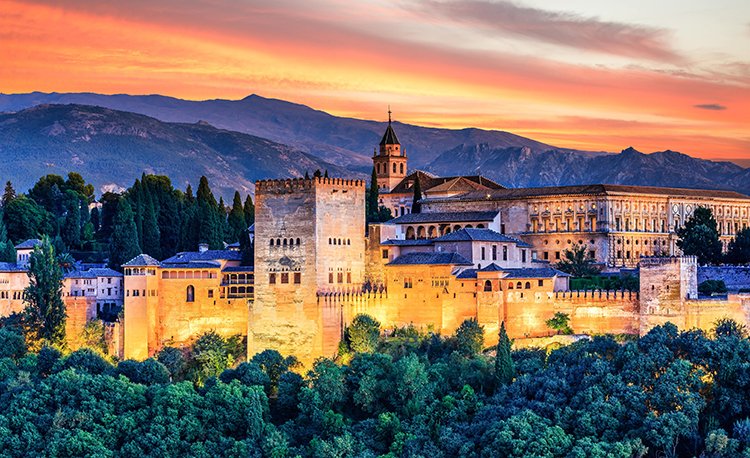 One of the key historical sites of Andalucía; rebuilt as a military fortress by the Muslims in the 800s due to its strategic location overlooking the city, Alhambra is was once the royal residence of the first king of Cordoba during the reign of the Nasrid Dynasty.

The once royal palace contains many interesting elements within it, including Alcazaba and the palaces, Patio of the Lions, the Justice Gate, the building of the Baths, the Comares Room, and the Hall of the Boat.

Make sure you’re prepared for a long tour when you visit because you will be admiring the beauty around you at every step! 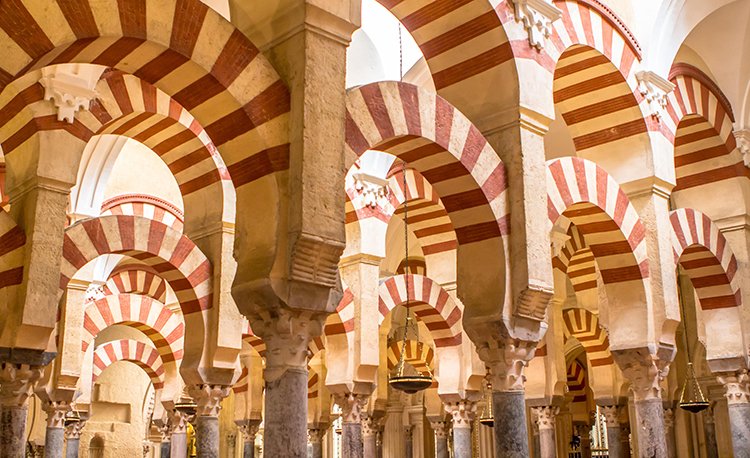 2. The Great Mosque of Cordoba

Called the Great Mosque for an apparent reason, this impressive monument was created during the reign of the Umayyad Caliphate specifically to rival the impressive architecture in Constantinople. And it was one of the biggest mosques around the world, after the Blue Mosque in Istanbul and the Holy Mosque in Mecca.

This magnificent mosque is a great example of Muslims’ extraordinary architectural prowess, and their ability to fuse familiar elements with innovative design. 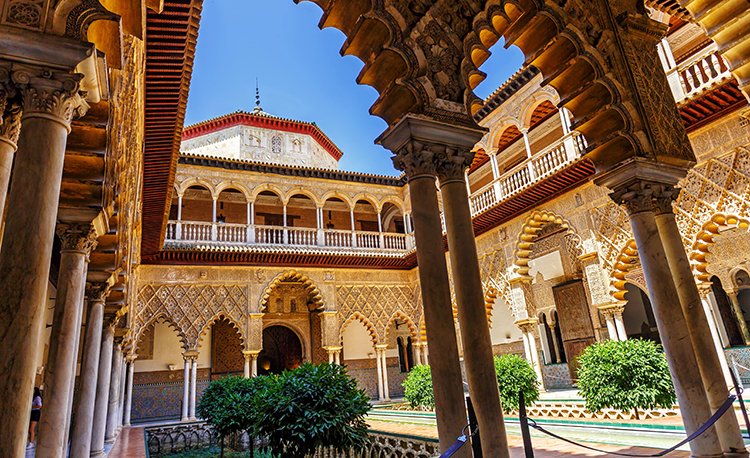 Historically known as al-Qasr al -Muriq, the Alcázar of Seville is a royal palace considered now one of Spain’s many UNESCO World Heritage Sites.

This particular site has been chosen throughout the ages of different civilizations, cultures, and dynasties to be the center of power. This resting place of kings hides behind its fortified walls a collection of fortresses, gardens, and palaces.

As different rulers settled in the palace, the site kept expanding gradually throughout the years and is now a standing monument of Spanish history. 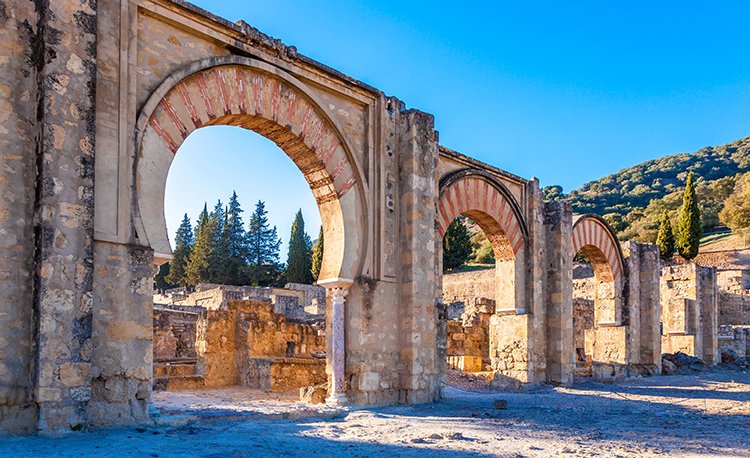 The once-flourishing palace-city built by Caliph Abd ar-Rahman III in the 10th century is located Eight Kilometers west of Cordoba. The palace that was originally surrounded by gardens and open fields is now open to public visits and contains a modern museum below the site.

The museum takes visitors through the history of the site, with records of its construction, inhabitants, and eventual downfall, all illustrated with beautiful displays. 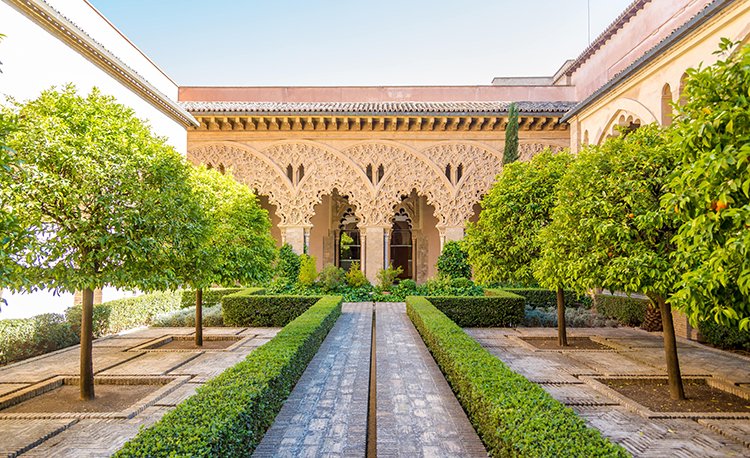 The original site in Zaragoza had a defensive tower called Torre del Trovador, which in the 11th century saw the addition of a residential palace built by Al-Muqtadir for the Hudid rulers of Saraqusta.

The palace holds vital significance since it is the only remaining example of Hispanic Islamic architecture from the Taifa period, where all the splendor and grandeur of the Taifa kingdom can be looked upon.

Visitors to the palace will find 3 main elements of attraction: the Golden Hall, the private mosque, and the patio of Santa Label.