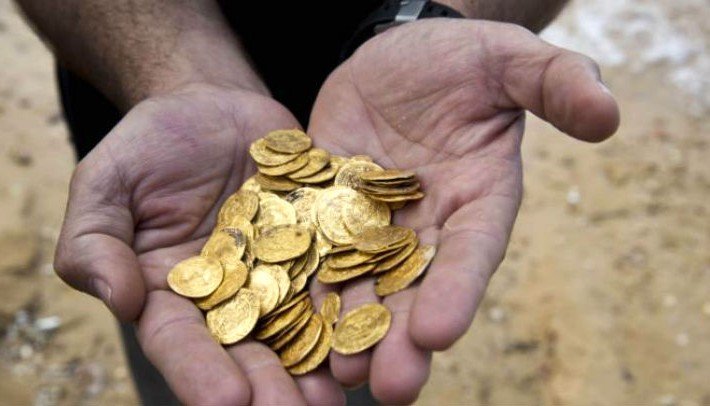 The dinar is currently used in 9 countries today, but it has been used by many more in the past. If one reads the history of the Muslim world, they’ll come across many references of the dinar with almost every Muslim state using it.

The Muslims originally used the gold and silver coins made by the Persians. Historically the term dinar would be used for gold coins issued by the state and dirham for the silver ones.

A rather disparate thing about the dinars and dirhams is that they never carried an image of a living object. They mostly carried the text in Arabic stating that “there is no god but Allah” and “all praise is to Allah” on one side and the name of the ruler of the period and date on the other.

Later dinars even included the blessings on Prophet Muhammad (P.B.U.H.) and verses from the Quran. It may come as a surprise to many that even many European countries had once used the Islamic dinars. Especially at the time when Islamic Spain was a beacon in a continent that was languishing the dark ages, as no country in Western Europe had mints for gold coins back then.
The first dated gold dinars commenced on a large-scale during the Umayyad Dynasty. This was spearheaded by the Caliph Abd Al Malik Ibn Marwan. They were originally struck at a weight of 4.4 grams and eventually started being struck at a strictly controlled standard of 4.25 grams similar to the Byzantine solidi. 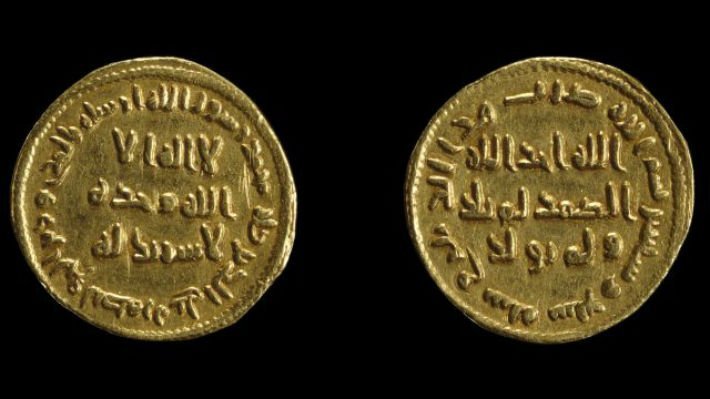 The Abbasids who succeeded the Ummayads just around 50 years after the latter had started minting official gold dinars, continued their legacy minting similar looking coins. The official mint shifted from Damascus to Baghdad, which was the capital of the Abbasids. 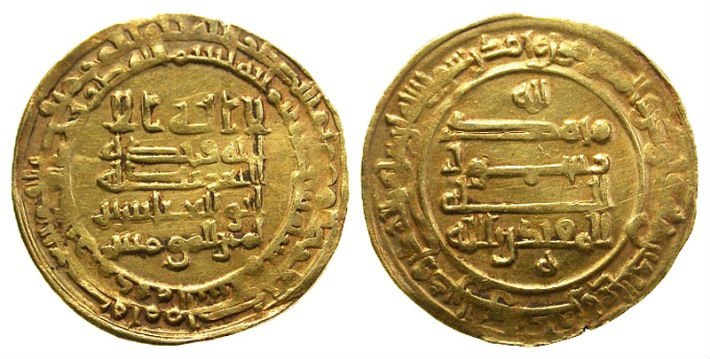 After Central Asia was conquered by the Arabs, local mints started issuing coins with Arabic scripts. The gold dinars started being called Kufic in reference to the Kufic script used on them. The Samanid dinars of Persia minted at the Nishapur mint are considered to be one of the highest quality dinars, some even reaching 98% purity of fine gold. 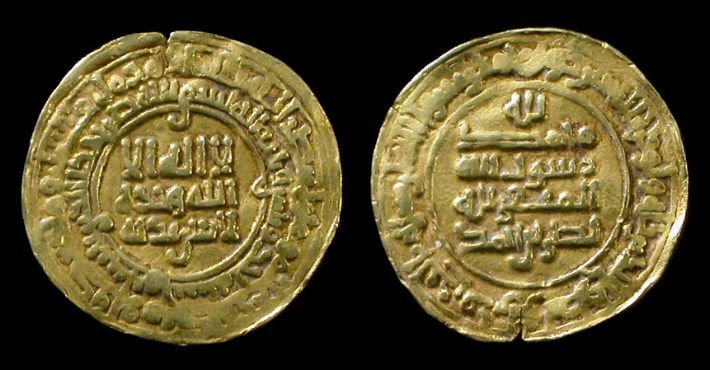 In Egypt, when the Fatimids conquered the country they started minting their own coins mostly in gold as silver were quite scarce in Egypt. In the initial years high quality gold supply was available to them from the mines of West Africa and Nubia, and even some from the tombs of the Pharoahs. Their dinars had concentric circles, so at times these dinars are referred to as ‘bull’s eye’ coins. 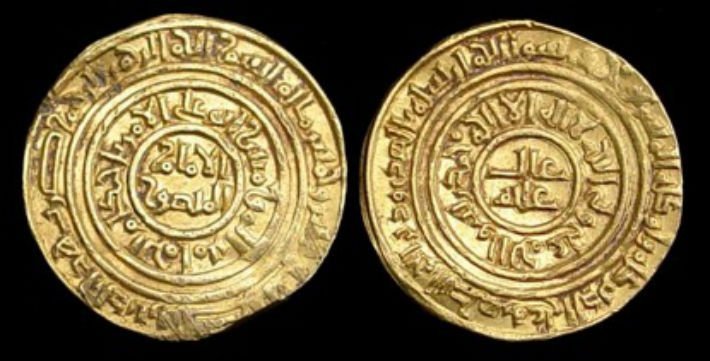 The Mamluks of Egypt minted dinars that were of high purity but often came with irregular weights. They came much in the same pattern of the Ayyubids who preceded them consisting of a large central field featuring several lines of text. 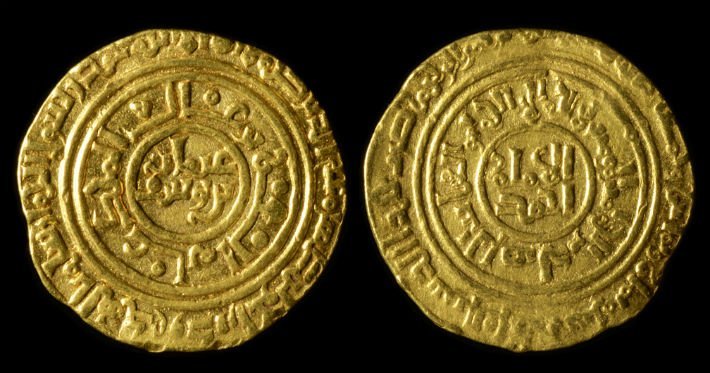