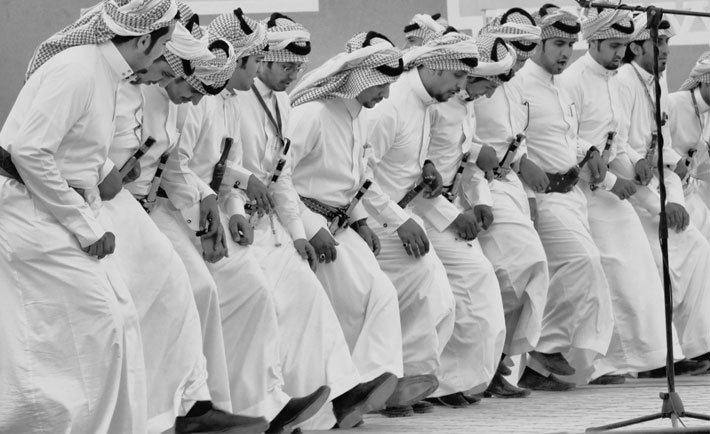 The Saudi folk art enriches the history and heritage of our country. We have seen it on TV, in festivals and sometimes in weddings and dessert trips. Here are some facts about traditional folklore some of which you’ve never heard before. 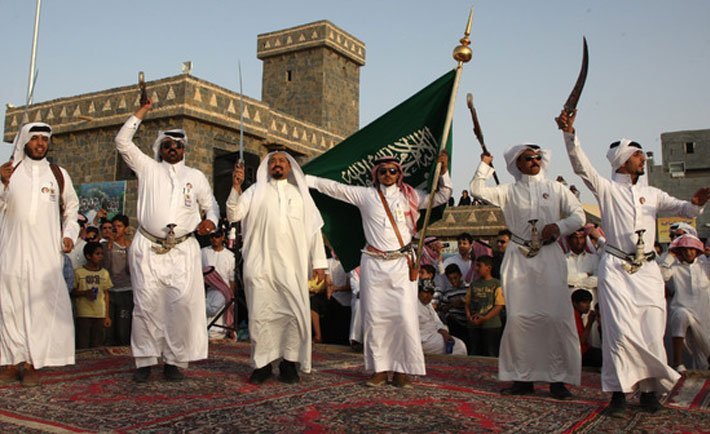 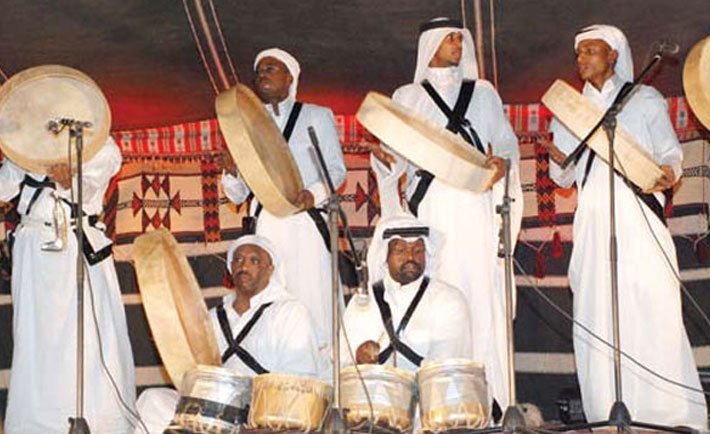 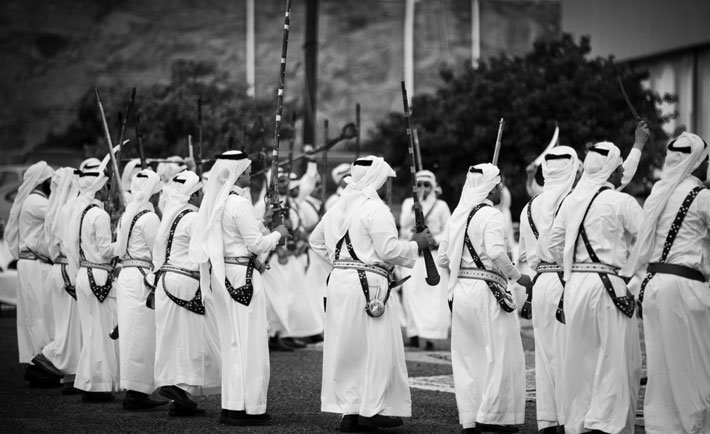 Saudi Arabia has a rich culture of folklore. These traditional dances and songs are prominent in weddings, social gatherings and festivals such as the Jenadriyah Heritage and Cultural Festival.