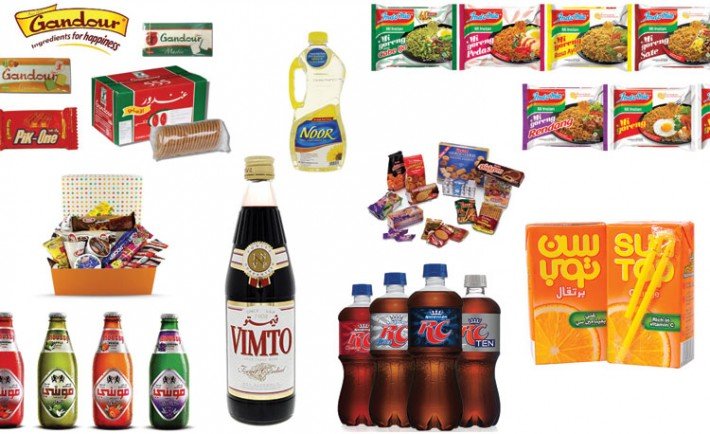 Even when things don’t seem to go well, economically speaking, the food industry has always been a shining light in the Kingdom. The country has developed many brands that continue to sell beyond its borders. Vice versa there have been many international brands that have entered the Kingdom, some have done it so well that most of us never knew that they were actually non-Saudi.

Here are some of those brands that you’ve been thinking were Saudi for much of your life but actually aren’t.

This popular Ramadan drink originated in the UK. It used to be a health tonic in its initial days. 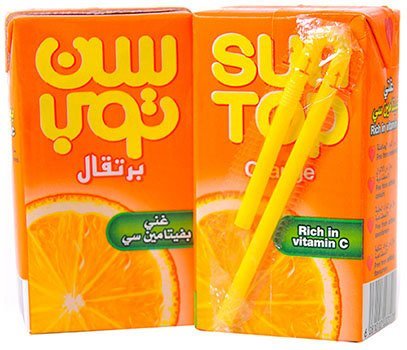 The brand is owned by Denmark based Co-Ro Food. The same company also owns the Sunquick and Suncola brands as well. 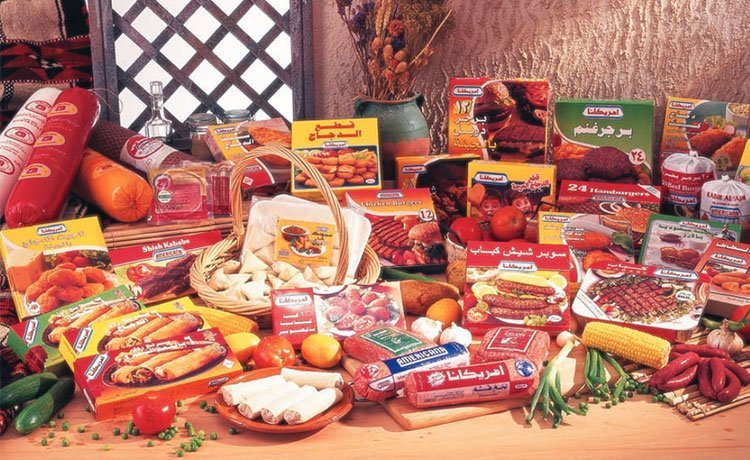 We all love it and many of us have (figuratively) grown up eating its delectable products. Well as it turns out Americana is headquartered in Kuwait. 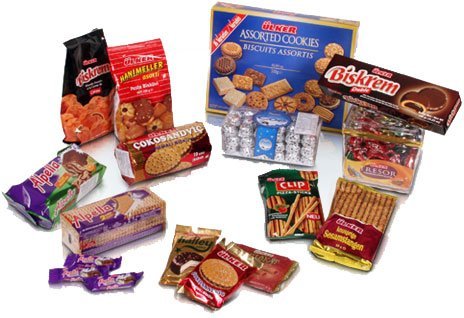 Being one of the earliest entrants in the Saudi market (it even has its own factories in the Kingdom by now), Ulker is originally from Turkey. 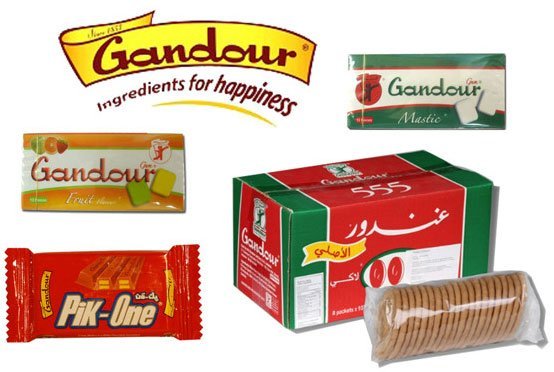 Safari, Tofiluk, Moods, Yamama …. the list goes on, as the confectionary giant is home to so many products we love. The brand however originated in Lebanon. 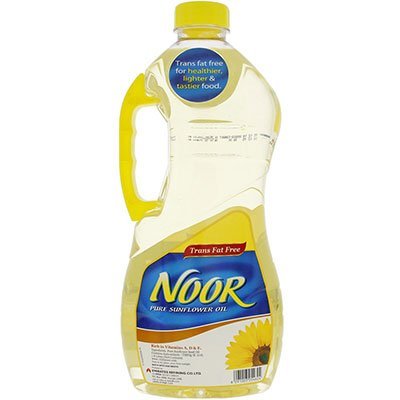 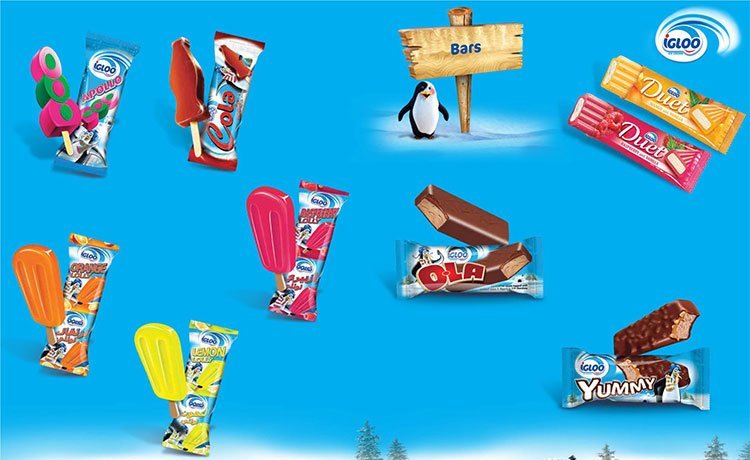 Love the ice cream? Nevertheless, this brand also originated in the UAE. 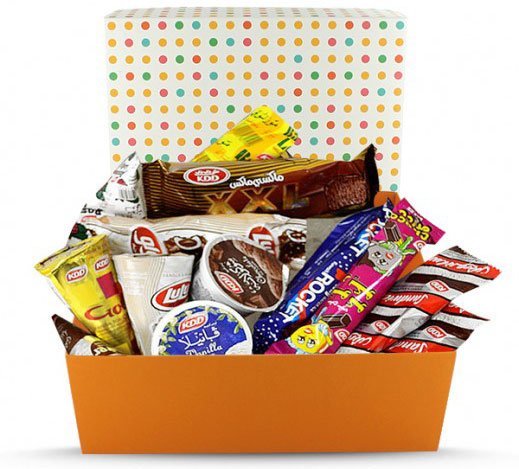 Well-known for its dairy products, the group is based in Kuwait. 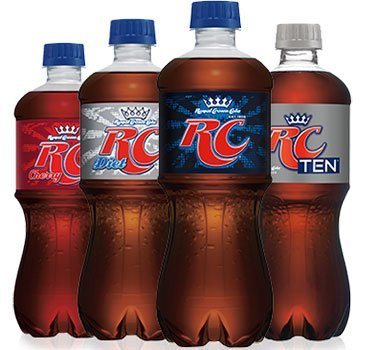 It is in fact one of the oldest soft drinks in the cola segment on the planet and was founded in America by a pharmacist who had a tiff with a Coca-Cola salesman. The ‘RC’ in its name stands for Royal Crown.

No other instant noodles brand even comes close to Indomie in the Kingdom. But nopes it is not Saudi, the brand is owned by Indonesian food giant Indofood.