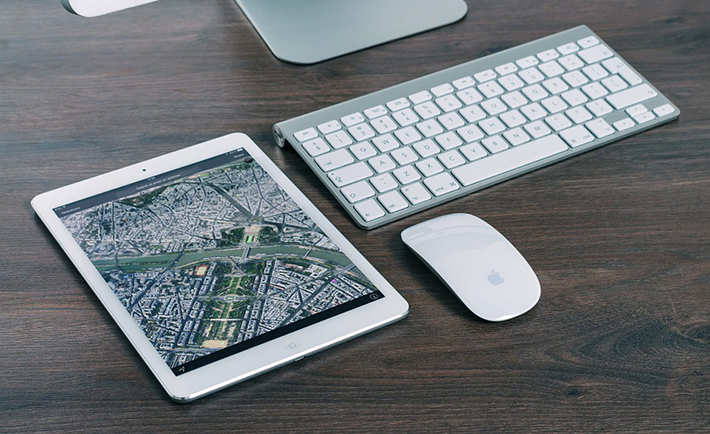 The Saudi Arabian government is trying hard to digitalize governmental procedures to make it easier and more accessible to its citizens and residents. We have already become so dependent on the MOI and MOL websites that we can’t imagine life without them. The mobile version of those two are remarkable as well.

The Saudi government is now taking a step further one app at a time, to bring government services literally right to your fingertips. Here’s a look at some of the most useful from the current crop. Just an FYI, not all applications in this list are from the ministries, they also include those that are made by government funded public universities as well. Nor are they all dedicated to government services either.

The objective behind the app is that it seeks to enable all citizens and residents of the country to play the role of a police informer. See any incident that you think needs police intervention? Just take a photo or shoot a video and send it through the app – it will reach the authorities immediately.

Through this app you will be able to use all major MOI functions literally from your phone. The design and interface is commendable and so are the functions available on the application.

The government has developed many paid parking lots across the country; this bilingual app made by the National Parking Company helps making the already easy process even easier. From locating paid parking lots and booths to tracking the status of your vehicles and managing your eWallet accounts – all done through this app.

Developed by the Saudi Post, the app resembles the main interface for national addresses in Saudi Arabia. You can use GPS to track and register your address. You can also find out the closest Saudi Post office to you.

Tracking your location through GPS, the My Prayers app gives accurate prayer timings. It also comes in with a built in compass to help you identify the Qibla. The app was made by King Abdulaziz City for Science & Technology.

The app aims to facilitate a pilgrim’s stay in the Holy Cities. Developed by the Ministry of Hajj and Umrah, the app comes loaded with features. Among them include instant translation service, emergency numbers, currency conversions, GPS tracking systems and offline maps. That’s not all, the app even has a feature that allows you to update your family and friends every time you reach a pre-set destination, be it Arafat, Mina or Muzdalifah etc.


The Ministry of Health

The ministry of health runs many applications; this one in particular is like an amalgamation of all its different apps into one. Through the app users will be allowed to make a complaint regarding any health practice, will be reminded of vaccinations and receive updates on the latest news pertaining to health standards in the Kingdom.

Developed by the King Saudi University, Ayat is one of the most popular Islamic apps in the world. It has a beautiful interface that makes one feel like they are flipping through pages of a mushaf while reading the Quran. Or if you’d like you can always just select the reciter and listen to the audio of whichever surah you please. Also noteworthy is the line by line translation that the app offers.

This app is operated under the e-Government program, Yasser. This particular app contains a detailed list of several apps developed by Saudi governmental agencies. Just scroll through the categories and you will be shown the various apps that have been developed for that particular category.

Met with a car accident? This easy-to-use app allows you to register the accident and assigns the nearest Najm investigator to you. The app is one of the highest rated Saudi government applications on the Play Store.