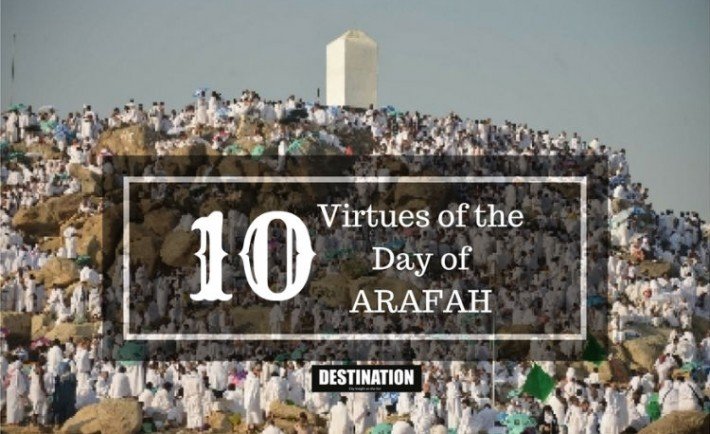 365 days in a year and the sun does not rise on any day better than the day of Arafah.

And what will make us understand the super-special virtue and importance of this day? A day which has been favored by Allah above all, when millions of Muslims from every corner of the world cover the plain of Arafah regardless of their differences in status and opinions, in absolute submission to their Lord.

We would be bonkers to miss out on the reward of this special day. Here are some of the amazing virtues about it:

1. It is the day on which the religion was perfected and Allah’s Favor was completed. (Al-Saheehayn)

2. It is the day on which Allah took the covenant from the progeny of Adam. (Narrated by Ahmad and classed as saheeh by al-Albaani)

3. It is a day by which Allah swore an oath. (Narrated by al-Tirmidhi and classed as saheeh by al-Albaani)

4. Hajj becomes valid only when the day of Arafah is observed and witnessed by the pilgrims.

5. It is the day of forgiveness of sins and freedom from the Fire. (Narrated by Saheeh Muslim)

6. It is a day of Eid for the people who are in that place. (Narrated by the authors of al-Sunan)

7. Fasting on this day is an expiation for two years. (Narrated by Muslim)

8. On this day, Allah boasts about the people of Arafah to the dwellers of heaven saying,

“My slaves have come to Me, looking rough from every deep valley hoping for My Mercy, so if your sins were equivalent to the amount of sand or the drops of rain or like the foam of sea, I will forgive them…” (Reported by Tabrani. Al-Albaani graded it Hassan.)

9. On no other day does the shaytan feel so belittled, humililated and angry as he does on this Day.

The reason for this is because of the Mercy of Allah tha descends & the forgiveness that He grants to people on this day. (Narrated by Maalik)

10. The best of supplications is that of the day of Arafah. 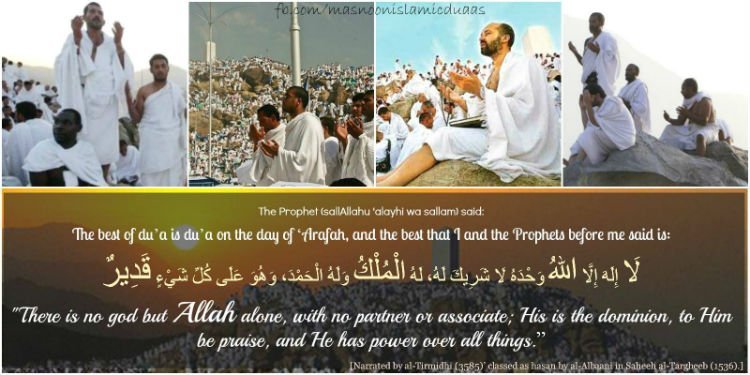 “The best of supplication is the supplication on the Day of Arafah” is not only for the Hajji but for everyone else as well. So we better take advantage!