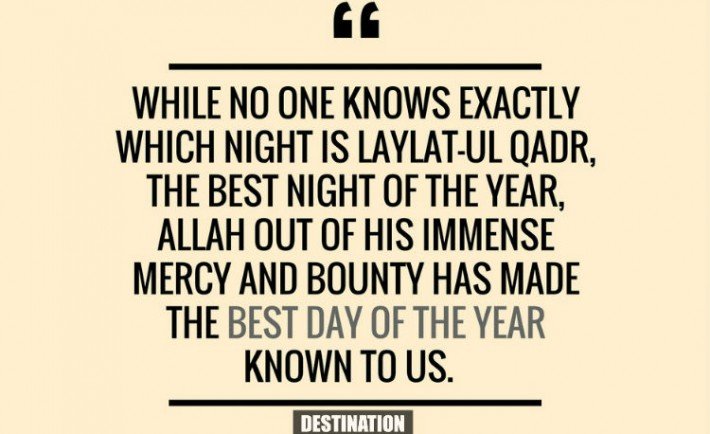 The blessed month is upon us, alhamdulillah. We praise Allah for granting us opportunities upon opportunities by making us witness the special seasons of goodness.

The Prophet (peace and blessings of Allah be upon him) testified that these are the best days of this world:

“There are no days in which righteous deeds are more beloved to Allah than these ten days.” (Reported by Bukhari, 2/457).

If you feel that you didn’t do enough in Ramadan, this is your chance to increase your deeds in Dhul Hijjah, as these days are more rewarding and more preferred to Allah than any other days of the year.

Let’s kick it off right here and start by these 6 not-to-miss recommended deeds:

Dear men (guardians of the household), go to the barber, cut your nails and get ready!

The Messenger of Allah (peace and blessings of Allah be upon him) said:

“When you see the new moon of Dhul-Hijjah, if any one of you wants to offer a sacrifice, then he should stop cutting his hair and nails until he has offered his sacrifice.” According to another report he said: “He should not remove (literally, touch) anything from his hair or skin.” (Reported by Muslim with four isnaads, 13/146)

The Sunnah indicates that the one who wants to offer a sacrifice must stop cutting his hair and nails and removing anything from his skin, from the beginning of the ten days until after he has offered his sacrifice

ReasonRuling
The reason for this prohibition is that when the person who wants to offer the sacrifice joins the pilgrims in some of the rituals of Hajj – namely drawing closer to Allah by slaughtering the sacrifice – he also joins him in some of the features of ihram, namely refraining from cutting his hair etc.
Some women may delegate their brothers or sons to make the sacrifice on their behalf, then cut their hair during these ten days. This is not correct, because the ruling applies to the one who is offering the sacrifice, whether or not he (or she) delegates someone else to carry out the actual deed. The prohibition does not apply to the person delegated, only to the person who is making the sacrifice, as is indicated in the hadith. The person who is sacrificing on behalf of someone else, for whatever reason, does not have to adhere to this prohibition.

This prohibition appears to apply only to the one who is offering the sacrifice, not to his wife and children, unless any of them is offering a sacrifice in his or her own right, because the Prophet (peace and blessings of Allah be upon him) used to sacrifice “on behalf of the family of Muhammad,” but there are no reports that say he forbade them to cut their hair or nails at that time.

2) Fasting But Not Furious 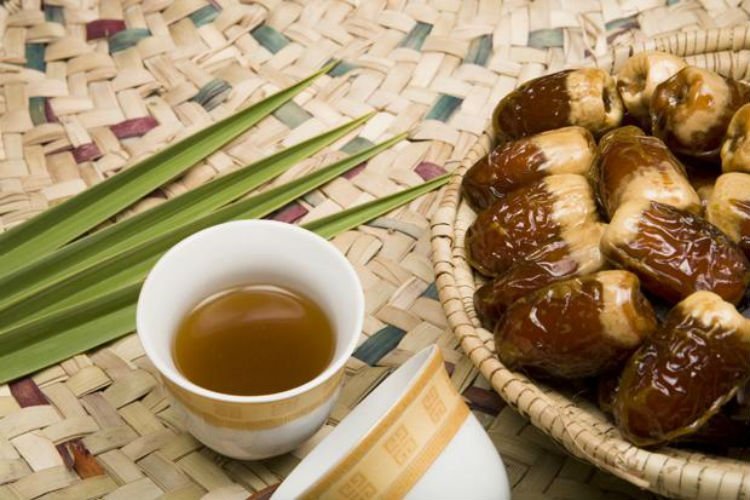 The Prophet (peace and blessings of Allah be upon him) used to fast on the first nine days of Dhul-Hijjah.

The Prophet (peace and blessings of Allah be upon him) used to fast on the first nine days of Dhul-Hijjah and the day of ‘Ashoora’, and three days each month, the first Monday of the month and two Thursdays.

Also, we have a super special offer to have sins forgive by fasting the day of Arafah as the Prophet (peace and blessings of Allah be upon him) said:

If you owe any days from Ramadan, you can make up the missed days during these first days of Dhul Hijjah, including the Day of ‘Arafah, and be rewarded for making up your missed fast as well as fulfilling the virtues of the Day of Arafah

Note: It’s prohibited to fast on 10th of Dhul Hijjah as it’s the day of Eid al-Adha.

3) Spend From What You Love 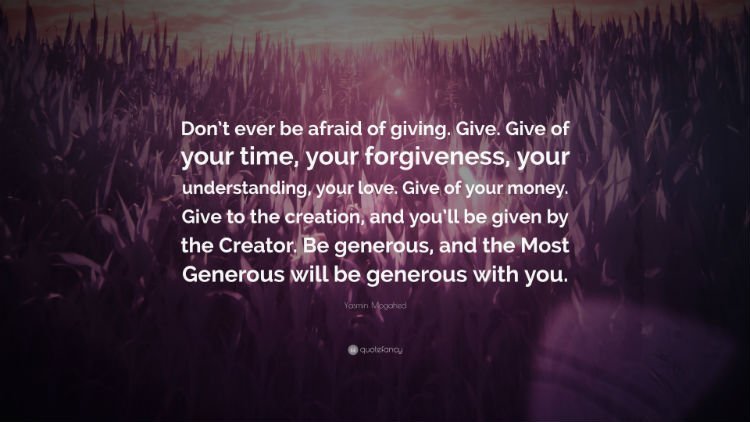 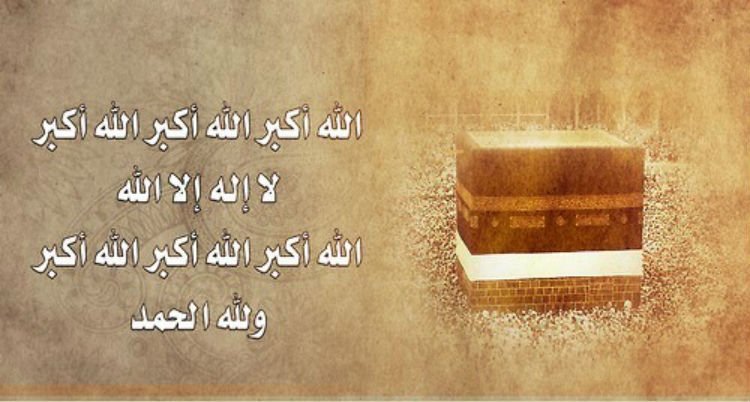 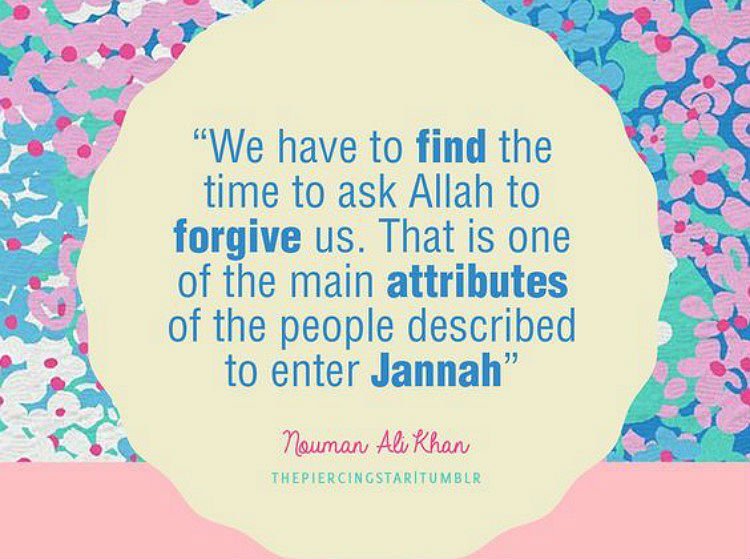 Let us repent for our sins today, and seek his forgiveness, as these are from the best of ways to attain Allah’s mercy and pardon in this life and the next. Let’s not live in a manner that we are not willing to die upon, and meet Allah with.

One of the righteous deeds that a person needs to do in these ten days is to slaughter the sacrifice and to spend money on it for the sake of Allah. The time for offering the sacrifice begins after the Eid prayer on Eid al-Adha and ends when the sun sets on the thirteenth of Dhul-Hijjah.

(For more info check: Time for Udhiyah and Slaughtering the Udhiyah in another country)

We have so many other righteous deeds like praying voluntary prayers, reciting Quran, improving our character etc. that we can also do. Let’s maximise the good deeds as much as we can by committing to being our best self the next nine days, finishing by having the feast of all feasts next week on Eid al-Adha. *smiles at the thought of food*

May Allah accept it from all of us.