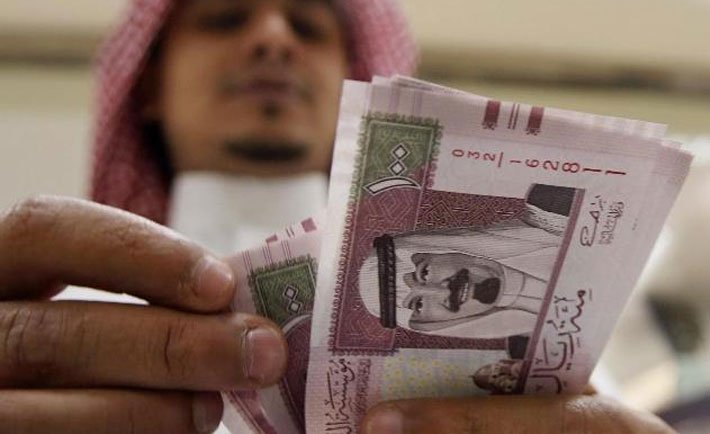 We know you know how to spot a fake currency note; we know you know that the Riyal is pegged to the US Dollar at 1 USD = 3.75 SAR, but there are many other things about the Saudi Riyal that you probably didn’t know about. Read on.

1. The term Riyal is said to be derived from the Spanish word 'real.'
This is cognate to the word ‘Royal’ or ‘Regal’. 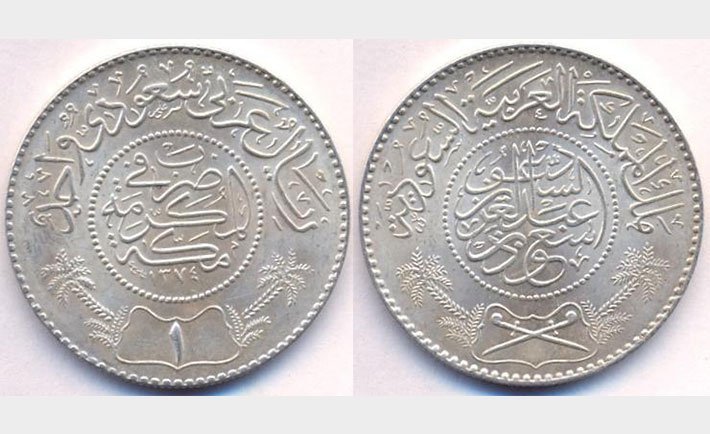 2. The Riyal has been in existence even before the formation of the country.
Its origins date back to the early 20th century – widely used in the western part of the country. 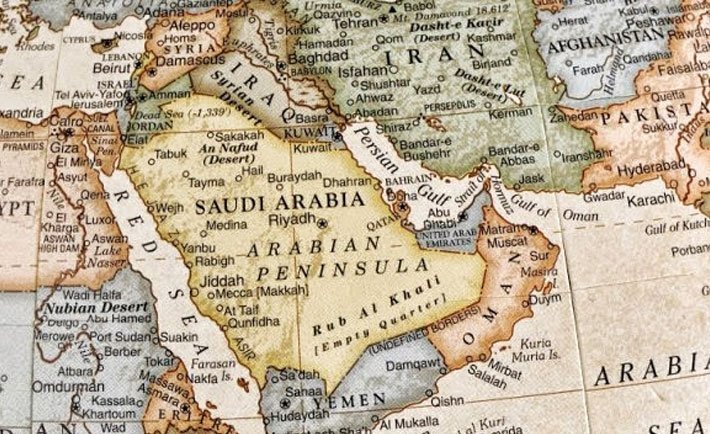 3. Prior to that the Maria Theresa thaler (MTT) was primarily used in Arabia.
This was locally called “Alriyal Alfransi” literally “the French Riyal” – though the MTT was originally Austrian. 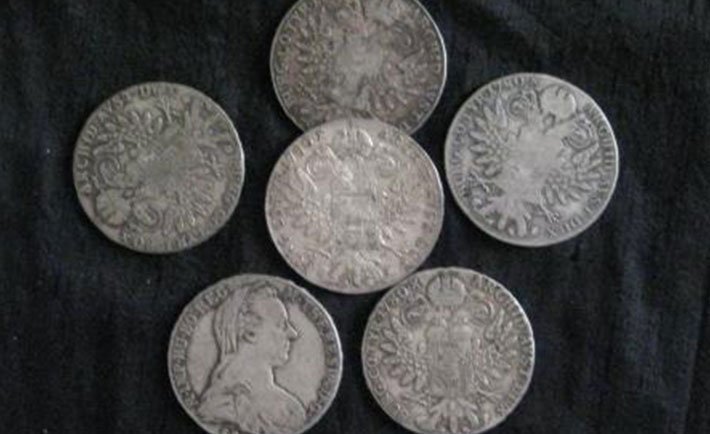 4. The Riyal's original value was tied to the Ottoman kurus.
The term ghirsh was used locally instead of kurus. 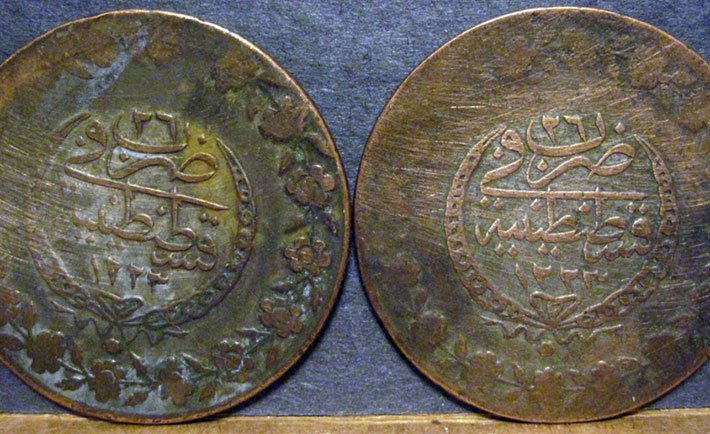 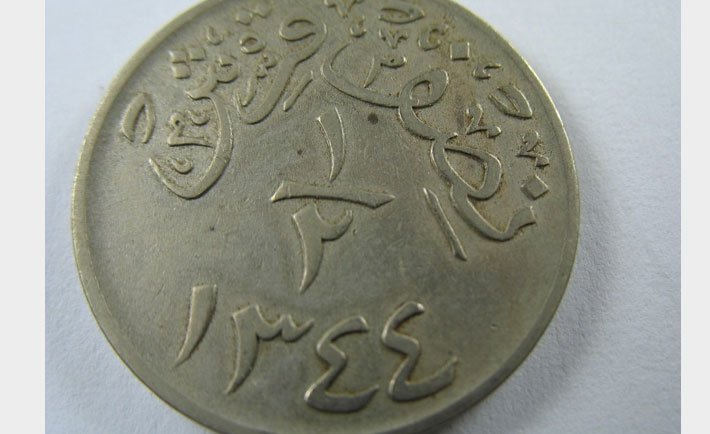 6. The ghirsh was eventually replaced by a new sub-division, the halala, with 1 halala equaling to 1/100th of a riyal.
There was even a 1 halala coin minted out of bronze. 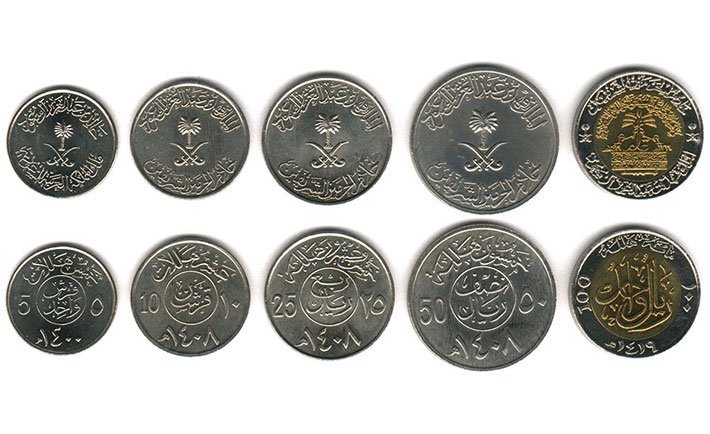 7. The Saudi Arabian Monetary Authority (SAMA) which monitors and prints the Saudi Riyal is the second oldest Central Bank in the entire Arab World.
Prior to its foundation, the Saudi Hollandi Bank served as the Kingdom’s de facto Central Bank. 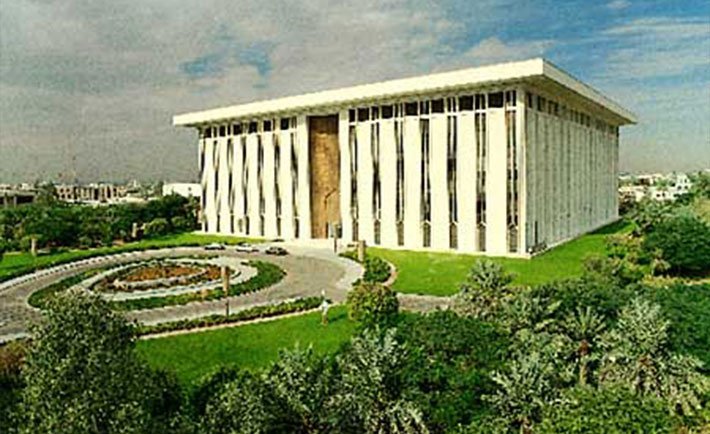 8. In 1953, the country’s first banknotes were issued.
With the highest denomination being the 10 Riyal note. 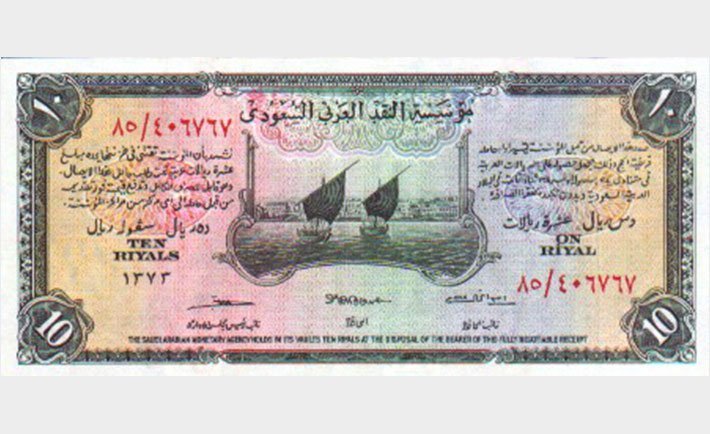 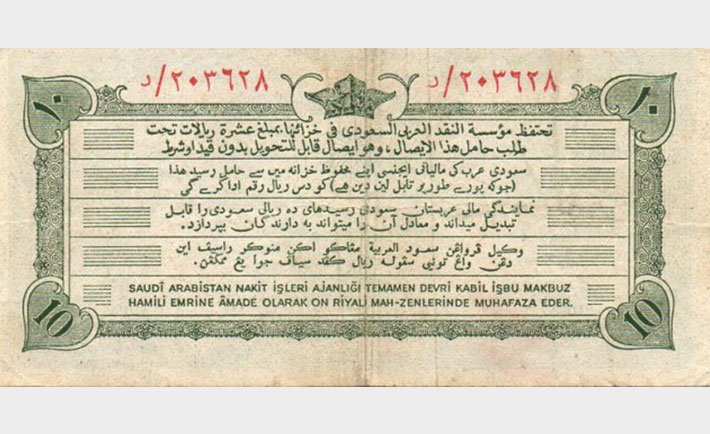 10. The current 1 Saudi Riyal note carries a picture of a coin on its front. This is actually a picture of a 7th century gold dinar.
The building on the back of the note is of the SAMA headquarters. 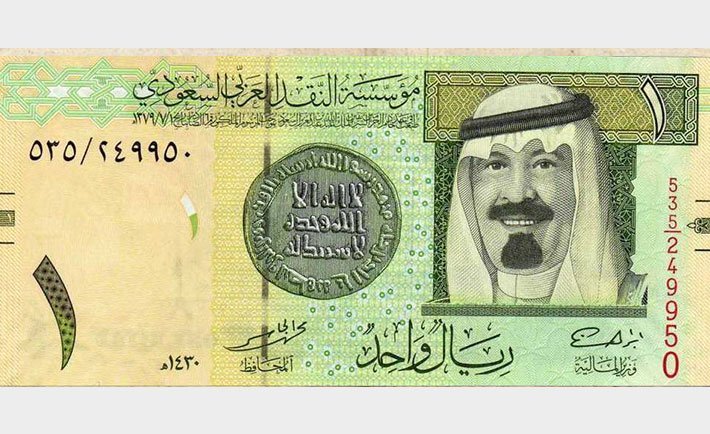