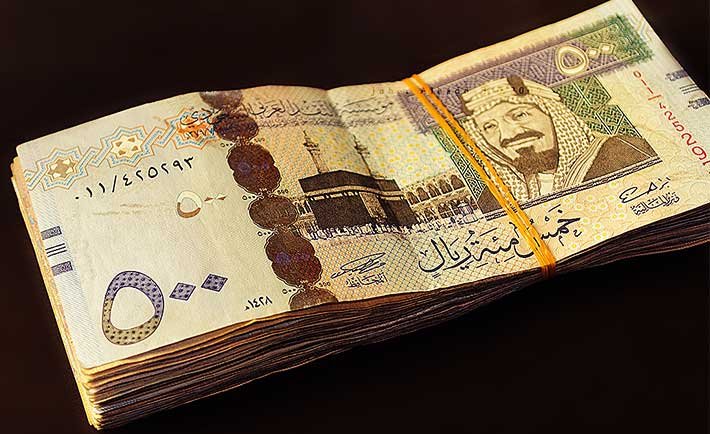 This video showing the difference between the an original SR 500 note and a fake one has gone viral.

The video shows a man putting an original and fake note under UV light and the differences between them clearly appears. When put under UV light, a latent image with 500 written in Arabic appears on the original one. While the fake note is not able to reproduce the latent image.

Moreover the red colored number panel on the original note turns orange while the fake one doesn’t change color. And when the notes are flipped, the hologram on the original lights up.