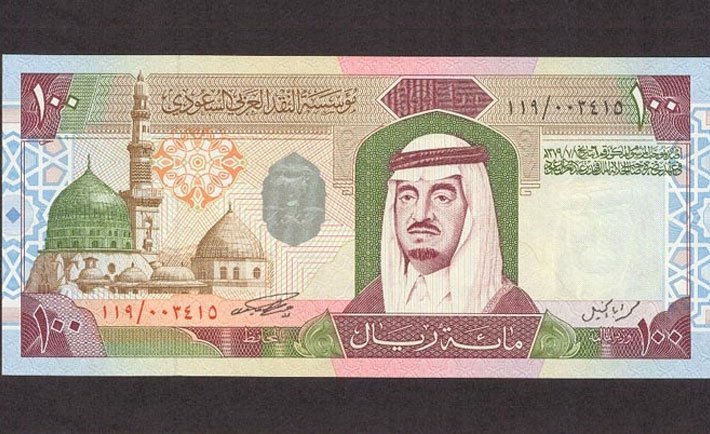 Saudi Arabia has seen a number of different banknotes ever since they were first launched in the country in 1953. At that time the highest denomination was the 10 Riyals note.

Here’s a compilation of various banknotes that the Kingdom has seen over the years. 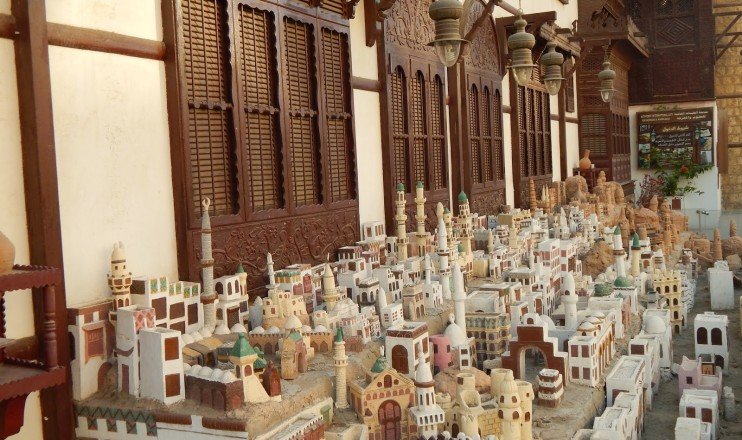 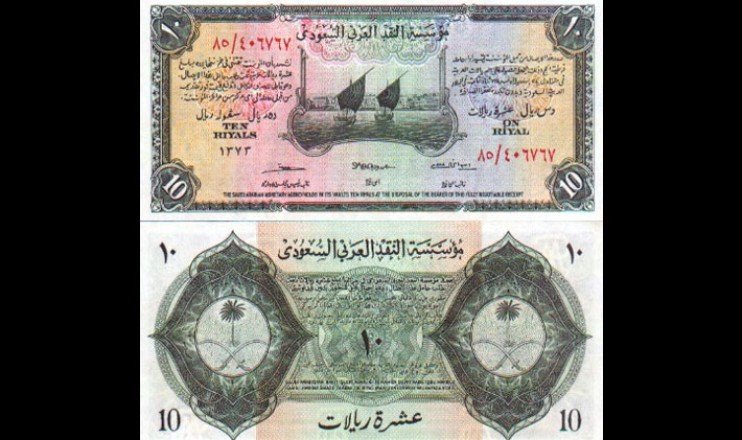 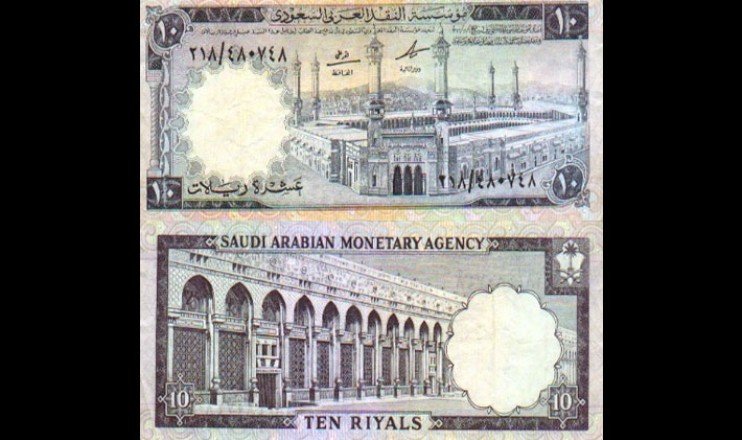 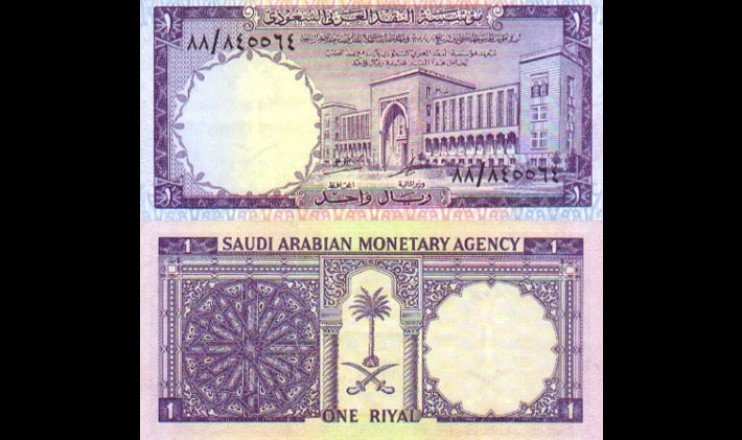 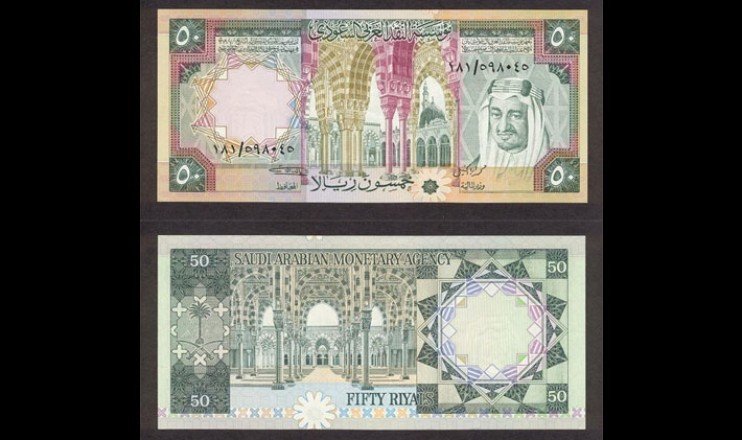 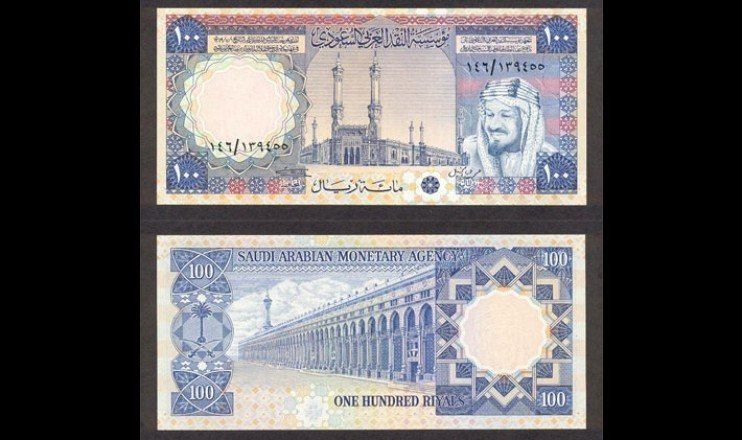 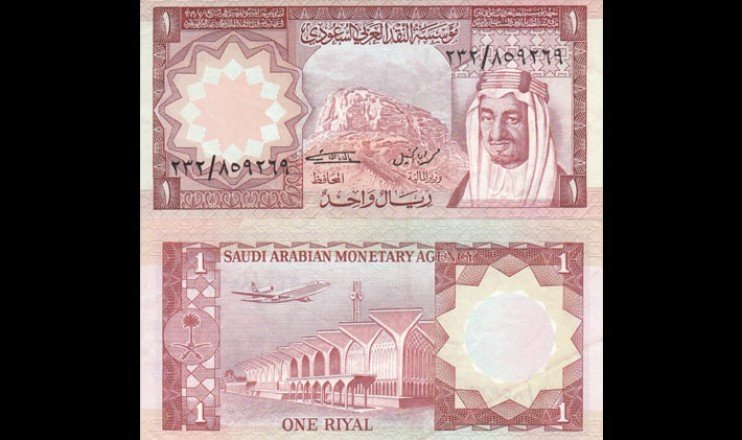 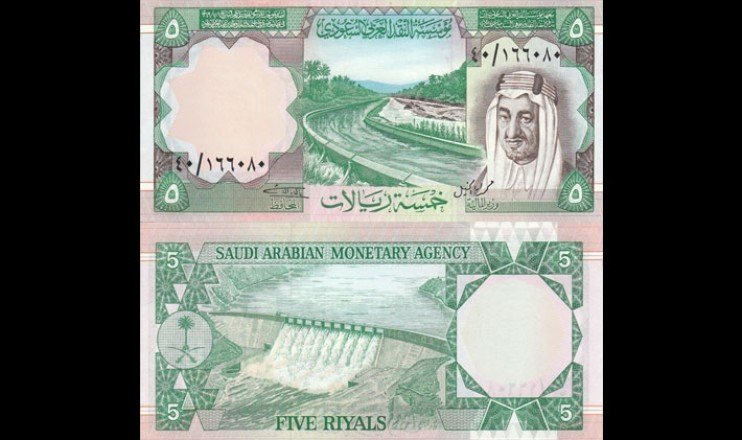 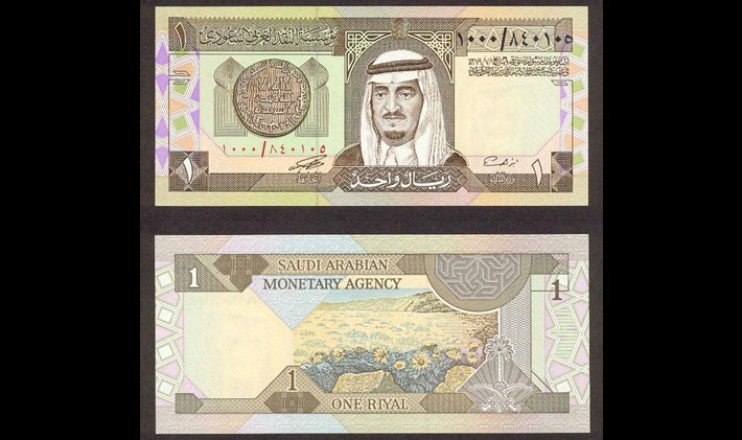 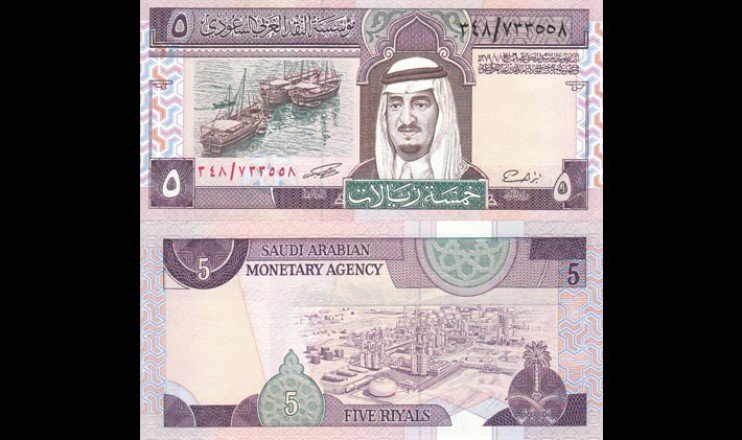 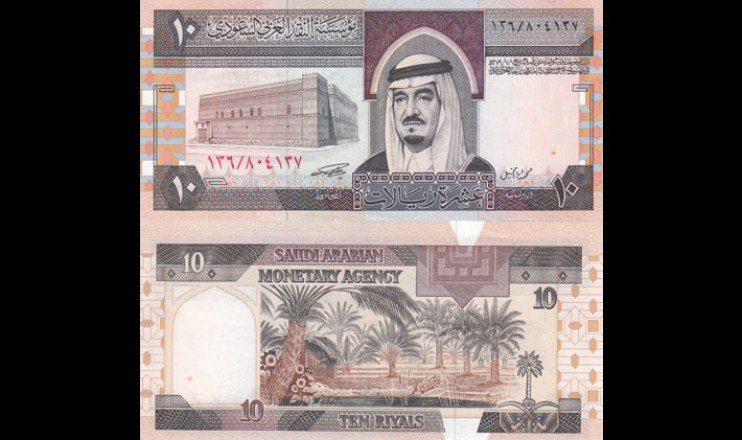 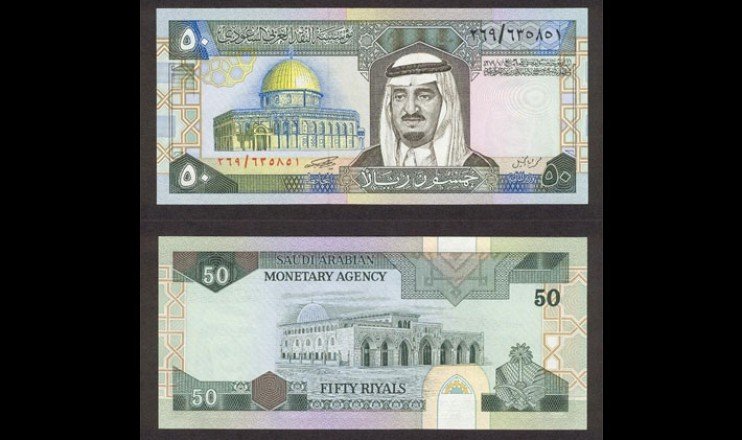 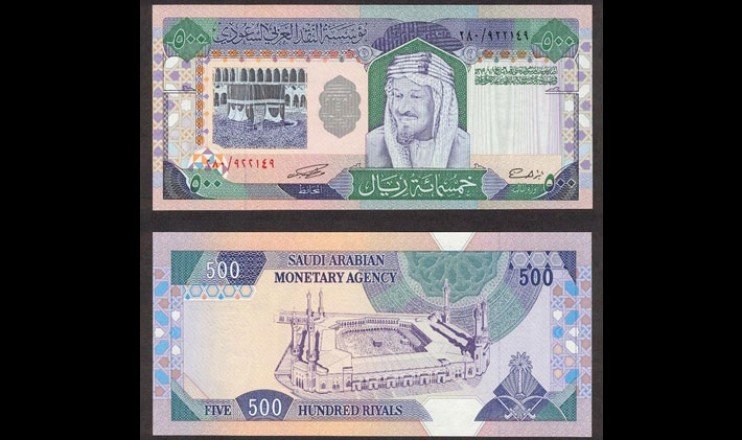