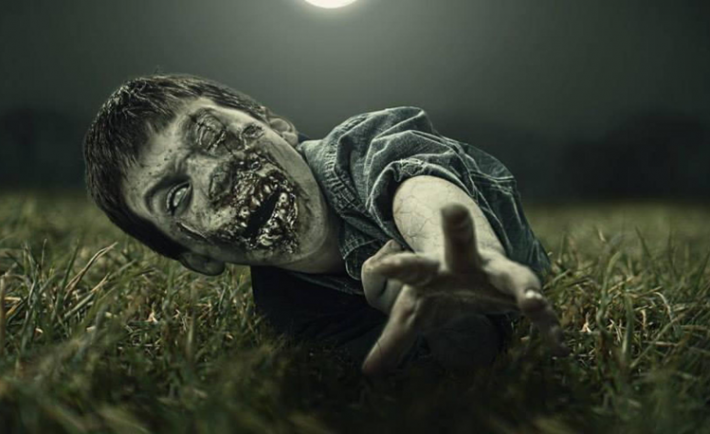 I am a massive fan of zombies; zombie movies, zombie graphic novels and zombie videogames. If it has zombies, then I want to get my hands on it. We’re not here to talk about my personal fascination with these particular monsters though. We’re here to talk about our collective cultural obsession with zombies and how they have managed to stay not only relevant, but to actually being an active piece of popular culture. 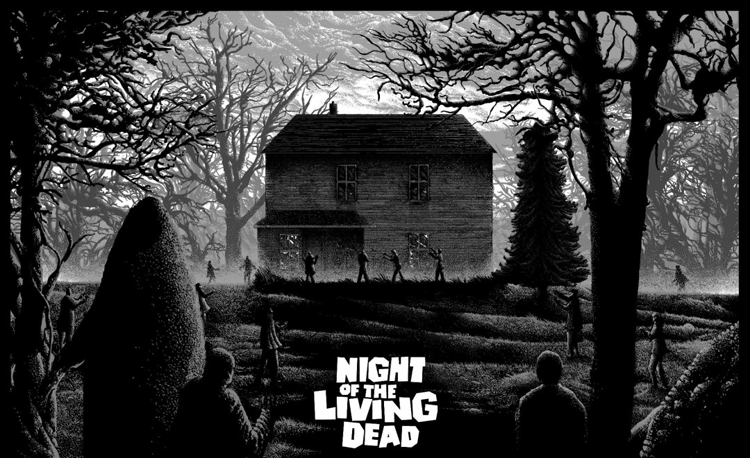 Now, most people trace back zombies as a monster to George Romero’s ‘Night of the Living Dead’ which came out in 1968. Despite being quite successful, this assertion is incorrect in both regards to movies, as there was an earlier zombie movie in the 1930s called ‘White Zombie’, as well as the actual presence of zombies in culture as a whole prior to that point. 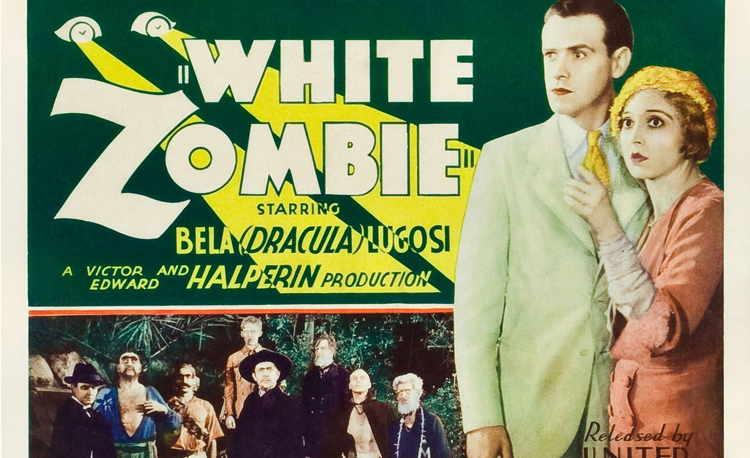 The whole concept of the ‘Undead’ has been around since time immemorial. Vampires, demons and ghosts all fall under that larger label, however, I will be pointing out clear examples of zombies in culture and not just use of the vague label of ‘Undead’. The earliest reference that can be found is actually the Mesopotamian epic of Gilgamesh, a slightly closer and more popular example is Frankenstein’s Monster and finally there is the work of H.P. Lovecraft which created a massive world that not only included zombies and pretty much anything that is associated with the horror genre as a whole. These aren’t single isolated points though, they are just a few popular touch points that I simply chose to demonstrate that zombies have all been with us, there are tons of much tinier-like mummies which are pretty much just ethnic zombies and there is the whole aspect of zombies as a piece of west African and Caribbean culture. 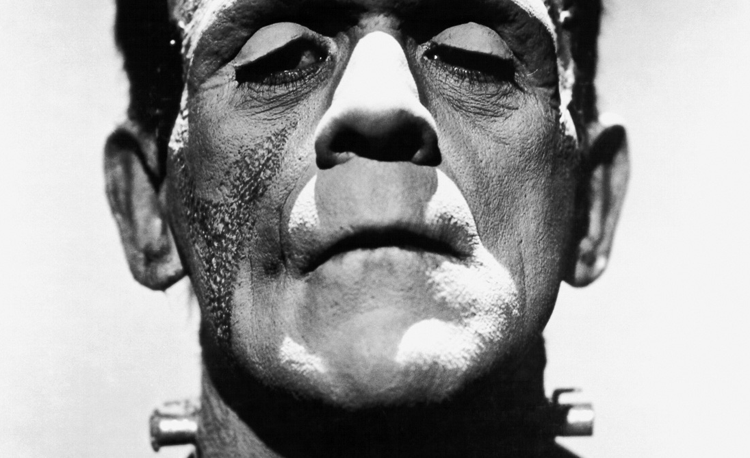 With the constant presence of the concept of zombies established, I’d like to hurry us along to why they have become such a massive part of current popular culture. The reason that is obvious to me, at first glance, is that they are a really easy enemy to use as they can so easily be killed guilt-free and require no characterization and as a result they provide the audience will guilt-free violence. Another reason is that zombies involve the breakdown of society so it deals with the hatred of consumerism, technology and society as a whole at the same time so it satisfies a number of anxieties that people may have while returning them to a world where “real” skills become valuable again and they revert to a time more akin to the “old days”. To round it all off, zombies still are monsters, they are creatures that represent and are a key part of the horror genre and that in itself is a massive part of culture that people love because we all get a thrill from being scared. 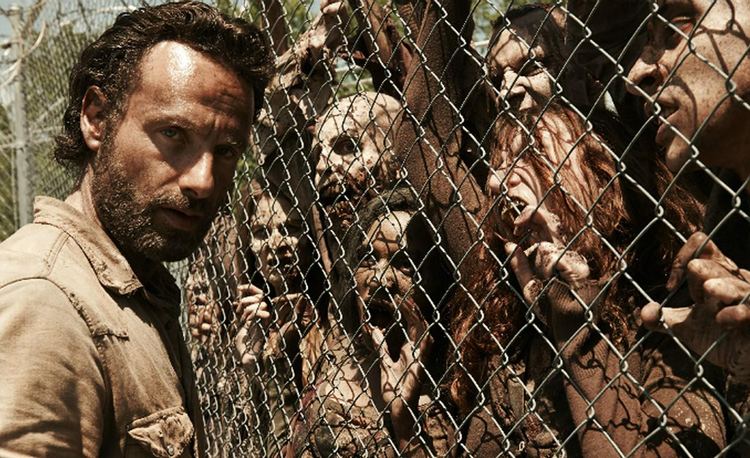 At this point though, zombies have kind of come full circle, they have become so popular that they’re actually cliché at this point. They’re in everything, movies, videogames and music. The only thing that’s keeping them alive (pun super intended) is the fact that they are an enemy that people can project their hatred on and cause them to represent anything. Their creative use is also probably giving them a little more longevity as a part of popular culture with ‘The Walking Dead’, ‘Pride, Prejudice and Zombies’ and ‘World War Z’ being some of my favorite examples with zombies being used as a plot device, cannon fodder and a catalyst for problems of society respectively.

It is this flexibility and perhaps the sheer historic weight of the concept of zombies that has kept them with us thus far and will mostly likely keeping them going in the spotlight for a lot longer than they probably should.