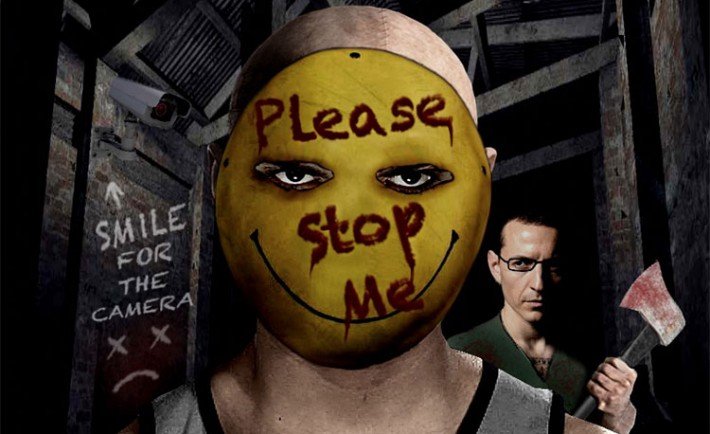 One of my most favored genres, regardless of medium, is the Horror genre. The first memory with horror that I can recall was with the original “Evil Dead”, It scared the crap out of me and haunted me for months. Later on, I put my big-boy pants on and returned to the genre. I started with movies, shows, books and of course Video Games.

My first really Horror game experience was while my older brother playing Resident Evil one on the original Playstation. He wouldn’t let me play that game in particular. So of course that spiked my interest in the game. So one day I sneaked into his room, put on the disk and pushed the Power button.

So here are my most favored horror games of all time, with no particular order: 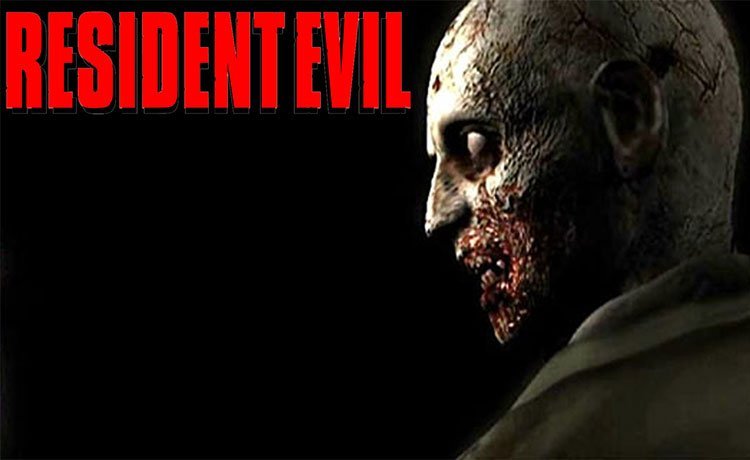 After I pushed the power button and the game started, I played for a bit till I got to the first Zombie (Back in the day Zombies were one of the most horrific concepts in the genre). The first Zombie was introduced with perfect presentation. The image is imprinted in my memory to this day.

Call of Cthulhu: Dark Corners of the Earth 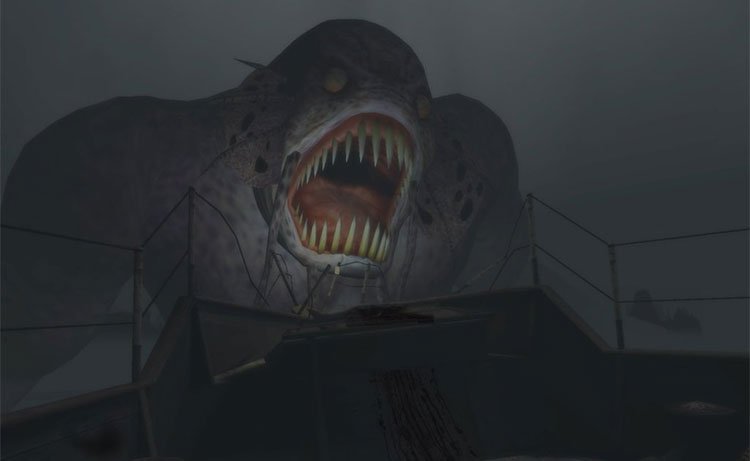 The Cthulhu mythos all in all had a huge impact on me, whether it’s from the macabre atmosphere or its protagonist insane driven narratives. Bethesda captured both themes in Dark Corners of the Earth, taking narrative queues from H.P. Lovecraft’s short story “Shadow over Innsmouth”. 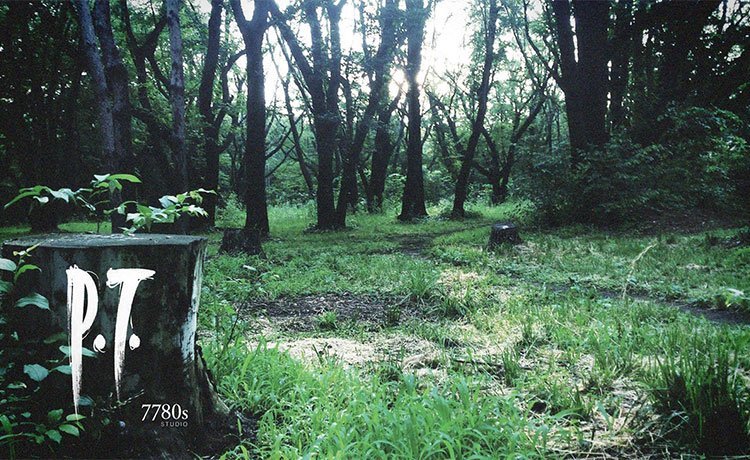 It may be considered a demo or a “Playable teaser”, but what Konami had accomplished with this short experience was unlike any other in the genre with its creepy atmosphere, terrifying encounters and difficult puzzles. 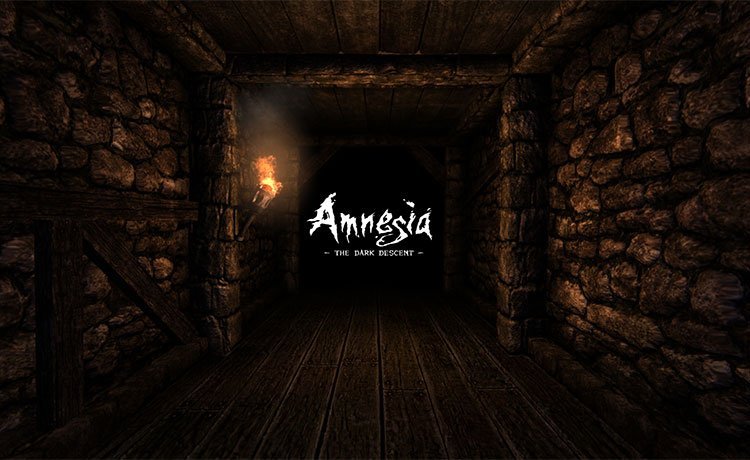 I’ve always said, with limitation comes innovation, and the developers of Amnesia had difficulties with the adding a robust combat system during the development which resulted in the very innovative enemy AI that defines the game and set it aside from other games in the genre. 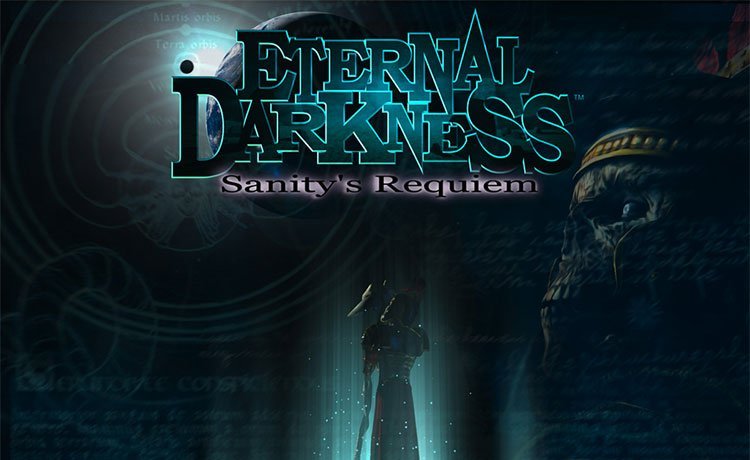 One of the hidden gems of the horror genre was on the GameCube with its mind twisting gameplay elements and Cthulhu mythos narrative setting. 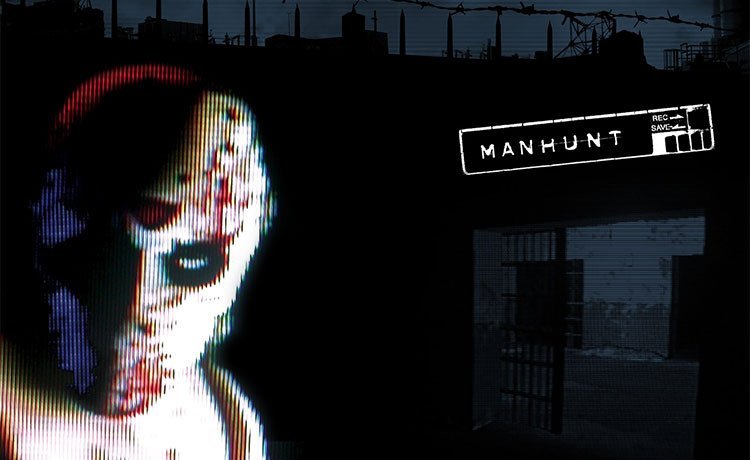 Rockstart (The creators of Grand Theft Auto) are well known with their controversial games. And in Manhunt they flip the table on the usual horror game formula by putting you in the shoes of a killer on death row getting a chance to escape execution and killing his way through a city infested of killers. 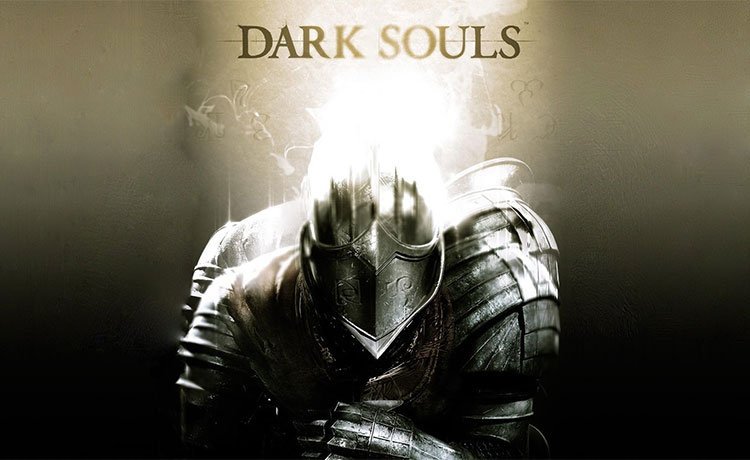 Horror in games can be tackled from many aspects, and in Dark Souls FromSoft will make you soil your pants from the atmosphere, the difficulty and the outstanding enemy and level design. 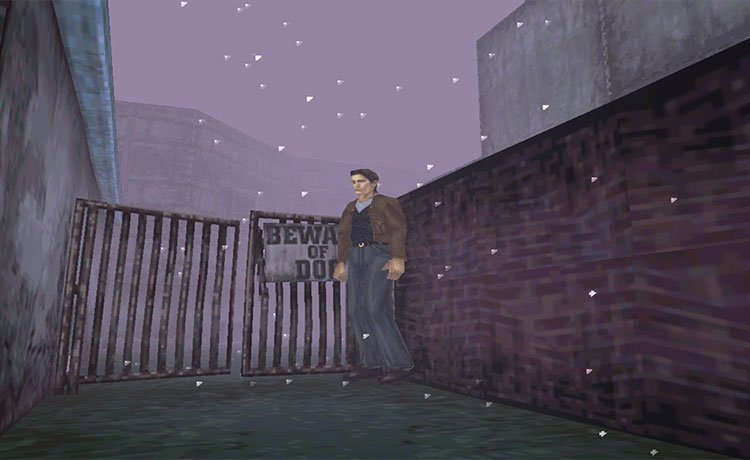 Silent Hill has always been a personal favorite series of mine. As much as I enjoyed playing B rated movie renditions like Resident Evil, nothing beats the lingering and uneasy feeling one gets from playing Silent Hill. I believe the reason Silent Hill is a very different and loved series is because the terror is not directly at your face such as the zombies from Resident Evil where there is not much room for fear when you have extinguished that tangible source, but rather with Silent Hill, one has multiple layers on top of each other to ponder and fear for and from the main character. The characters are having inner struggles with themselves and the town reshapes into their worst nightmare which is thought-provoking, subtle and horrific in many ways. The only way silent hill could be a b rated movie is due to the bad dialogue in it.