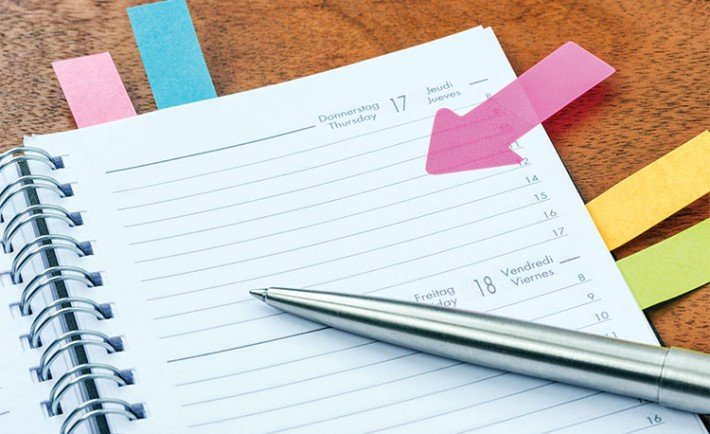 Thikr is the singular of athkar, which means to remember Allah verbally or non-verbally. Remembrance of Allah is one of the greatest acts of worship and best acts of obedience.

Shaikh Abdulrahman ibn As Sa’di said, “The phrase thikr-Allah includes everything by means of which a person may draw close to Allah, such as belief (aqeedah), thoughts, actions of the heart, physical actions, praising Allah, learning and teaching beneficial knowledge, etc. All of that is remembrance of Allah.” (Riyaadh Al Nadhrah)

Al Nawawi said, “Thikr is encouraged in all situations, except in situations referred to in the sharee’ah. For example, it is makrooh (discouraged) to remember Allah (verbally) when sitting to relieve oneself, when having intercourse, during the Friday sermon (for the one who can hear the voice of the khateeb (orator), when standing during the prayer, at which one should be focusing on the recitation, and when one is drowsy.

The type of remembrance I’m talking about is the thikr apart from prayer.

The Messenger of Allah said, “I seek the forgiveness of Allah and repent to Him one hundred times each day.” (Ibn Majah)

Aa’ishah said, “The Messenger of Allah commanded me, or he commanded to use ruqyah to deal with the evil eye.” (Bukhari)

“…and the men who remember Allah often and the women who do so – for them Allah has prepared forgiveness and a great reward.” (33:35)

“And when the prayer has been concluded, disperse within the land and seek from the bounty of Allah, and remember Allah often that you may succeed.” (62:10)