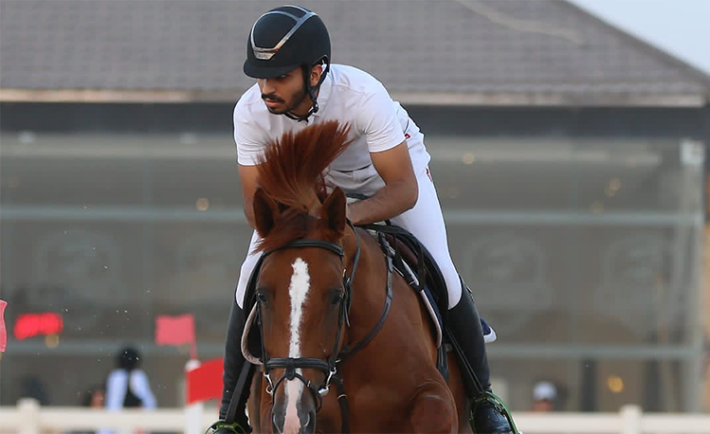 December 9, 2020, Riyadh: Young Horses RAMAKA Championship for Showjumping 2020 wraps up in Riyadh at the Nimr Equestrian Center following a series of competitions reaching six tournaments during 2020. This round of competitions accounts for additional strides and is held under the auspices of H.H. Princess Sarah Bint Sultan and in collaboration with the Saudi Equestrian Federation. 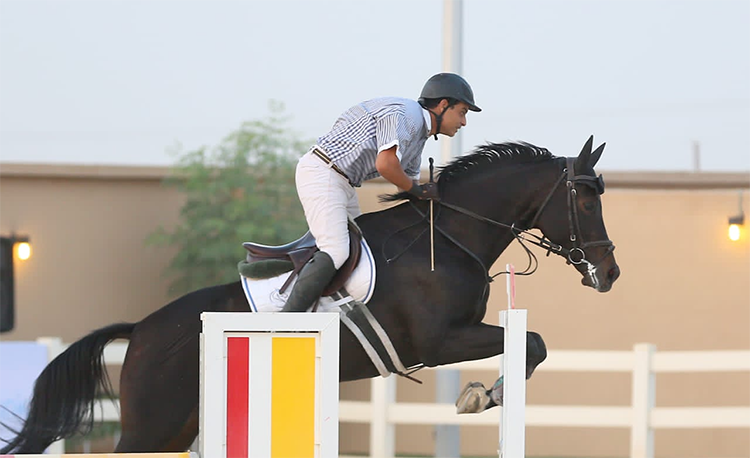 H.H. Prince Abdullah bin Fahad confirmed: “The Saudi Equestrian Federation always welcomes the participation of the private sector and RAMAKA Competitions is classified among the most prominent private tournaments that recorded considerable successes.” 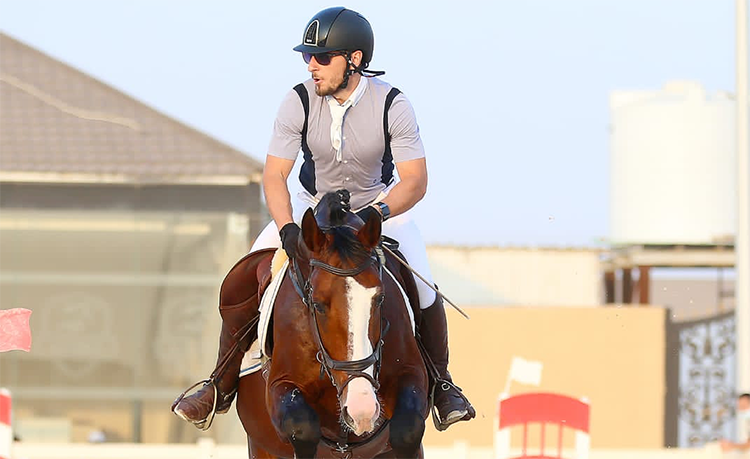 RAMAKA Championship witnessed the participation of Saudi and foreign riders who strongly competed to win the title. In addition, this competition heralds a promising future for those riders and Show Jumping sport in the Kingdom. The competition also is substantial support for producers and owners of young horses with the aim of backing the establishment of a promising market for local and young horses year by year.

It is worth mentioning that RAMAKA Championships started in 2017 and Show Jumping sport witnessed an increasing interest in reaching the desired levels in the coming years. Also, the wide participation reflects the private sector’s awareness in competing in RAMAKA tournament, as Princess Sarah Bint Sultan’s horse stables play a key role towards this great nation and this sport represents the Kingdom’s cultural and civilizational heritage. 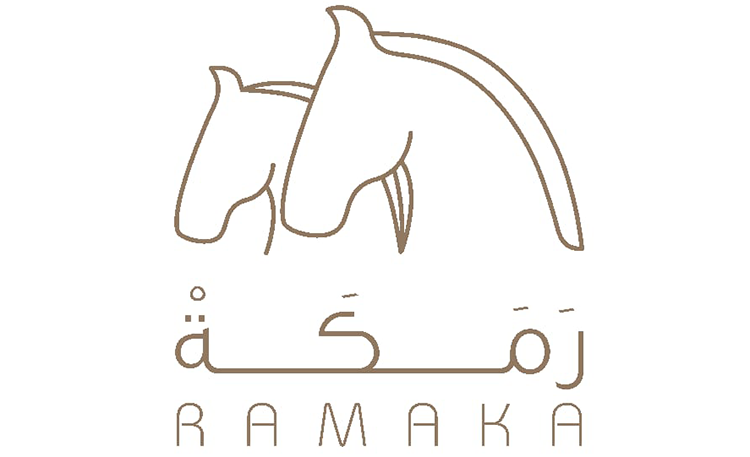 RAMAKA Championship activities aim to create a suitable environment for horse producers, owners, and riders, promising opportunities and a professional market for them. This environment aims to increase the production of horses, own young horses, together with qualifying them for participation in forthcoming tournaments. In addition, the tournament seeks to raise the level of culture and techniques for these ages among those interested in them, and those in charge of championships. RAMAKA Championships have received the utmost care and attention from the riders who began to breed and prepare young horses for this kind of competition. RAMAKA Championships project is a strategic one that aims to create investment opportunities in support of a promising market for local production horses and young horses.