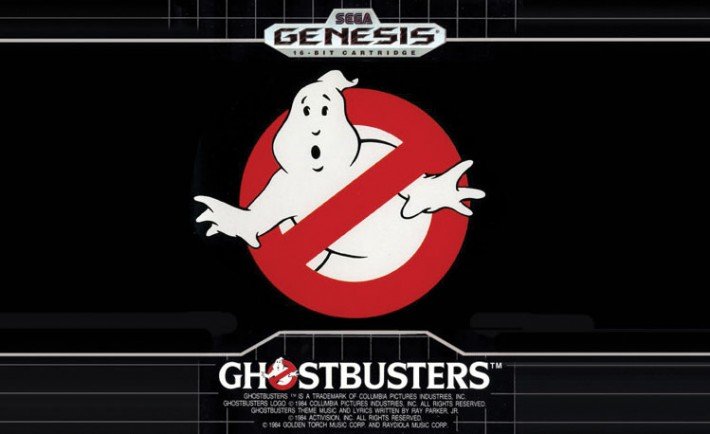 What better way to reminisce the 90s than to play one of the most successful franchises or movie of the time. It’s surprising to me that I saw Ghostbusters at its time along with its sequels. It’s great that it is getting rebooted and although I know it won’t be as good as the original movie, I am reminded of the one game that captured the essence of that experience on Sega Genesis. 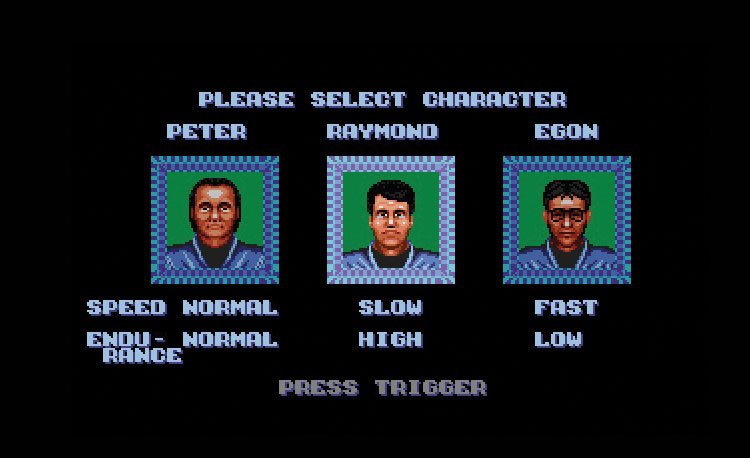 Ghostbusters was known to be adapted terribly in most of their games and I was lucky to have played the only good one as a kid. It was a 2D shooter platformer with some RPG elements and it was both scary and quirky, as well as funny in its own way. What I loved the most about it is that it had a metroidvania style to it where stages were nonlinear and you get to play as three of the original 4 ghostbusters – I am not sure why Winston was absent from the game. Each character had different speed and health and it depended on the player’s style preference. There is an item shop as well as a weapon shop and you get to collect cash for every job you do of taking care of ghosts at residential buildings. 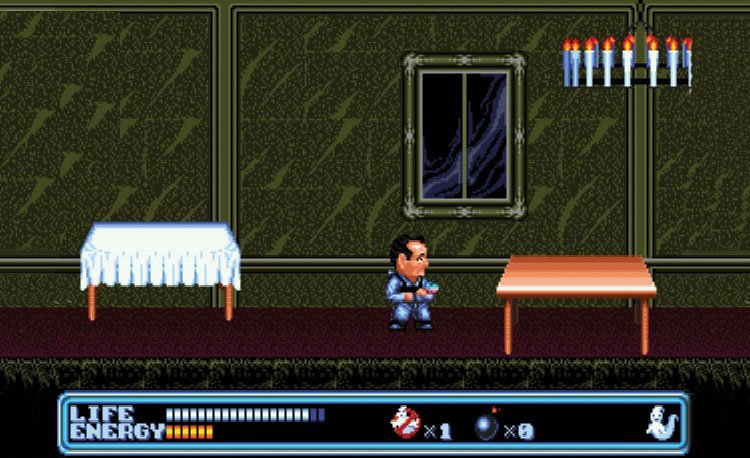 Whether it was a tablecoth that harmlessly covered my player for a few seconds or a gel that jumps on your character, Ghostbusters had an odd variety of enemies and level designs that I liked exploring.

As someone who was still getting introduced to gaming at the time, I was hooked on this game for a good while, since there are a lot of levels to choose from with only 3 lives and one continue prompt. I enjoyed my trial and error experience, not to mention building upon my character by finishing jobs, as well as appreciating the both creepy environments and funny sound effects. I remember the most memorable thing about it was how funny the jumping sound effect was. Controls were smooth and if you had played a lot of games back in the day, you know how essential it is for good controls when it comes to well-timed jumps and easy-aiming with your gun, where you could aim in all eight directions around your character. 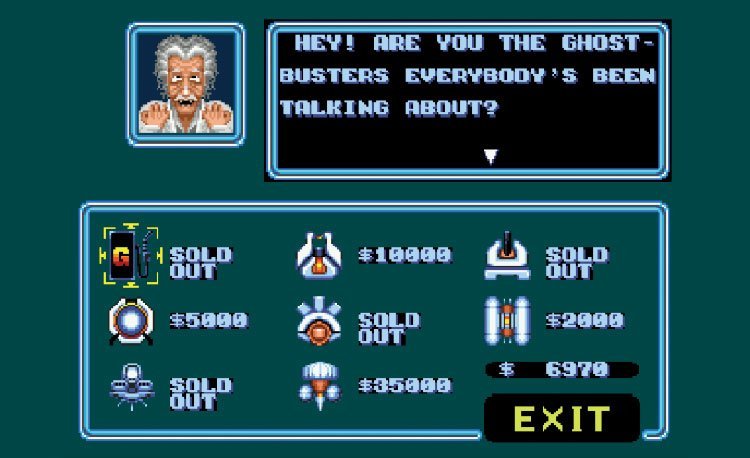 Not only were level choices non-linear and difficult, but also getting your way around the levels themselves and finding the bosses were difficult. Ranging from swimming mechanics as well as traversing ice levels and fire levels where you’d need to purchase a flashlight from the store offered a very memorable experience that I treasure till this day. 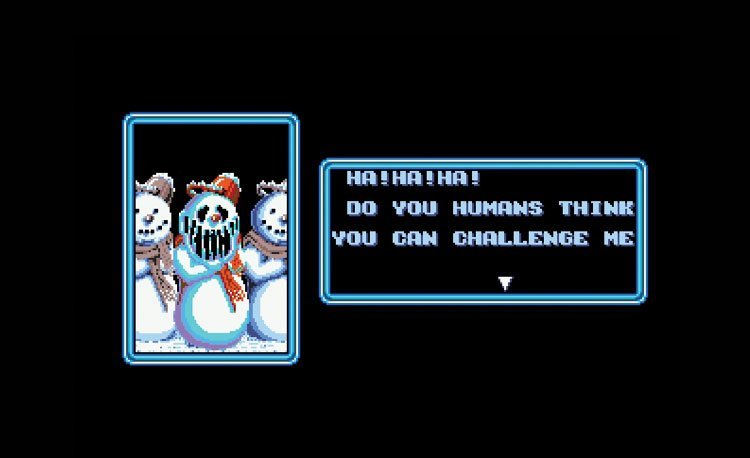 Bosses were memorable in Ghostbusters and they ranged from creepy bosses who chased you throughout the stage to odd and funny bosses that were either annoying to hit or invisible the whole time. All in all, Ghostbusters is a great retro game that I would still love to get back to with its memorable music and creepy, but often funny atmosphere. If you’re a fan of platformers or Ghostbusters in general, I would suggest giving it a try at the earliest opportunity.