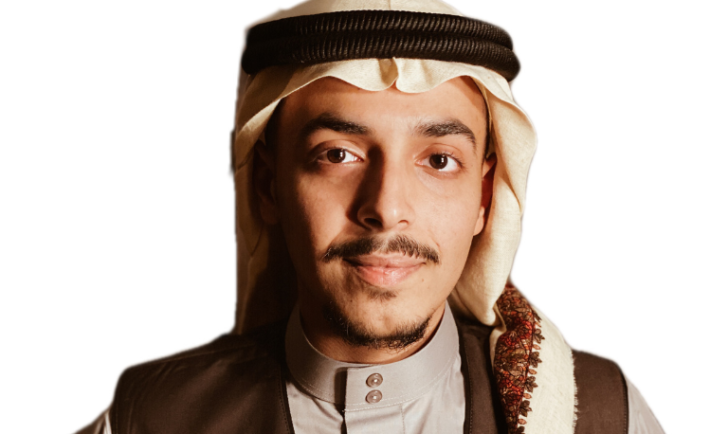 Hazem Al-Ahdal, a visual artist based in Jeddah, identifies as a photographer and graphic designer and combines his talents to create multimedia digital artwork. 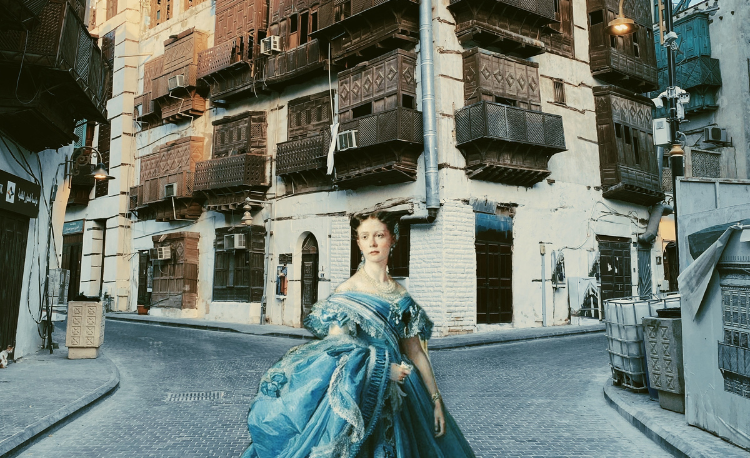 His artwork can resonate with those who love nostalgia and childhood television. Hazem combines street photography of well-known areas around Saudi such as Jeddah’s historic Al Balad district and inserts international cartoons or personalities as illustrations into the photography to create different imagined scenes set in Saudi local areas. Hazem prefers to work digitally as in our technological age, it is much easier and more efficient to transform his imaginative ideas into reality. 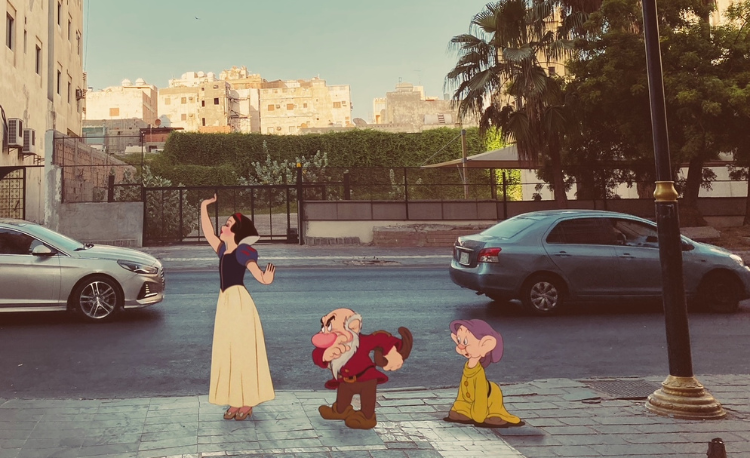 Hazem is largely inspired by the Al Balad historic district, where a lot of his art is set. However, Hazem says he is able to use his imagination to envision scenarios at any location that he is at that provides inspiration. 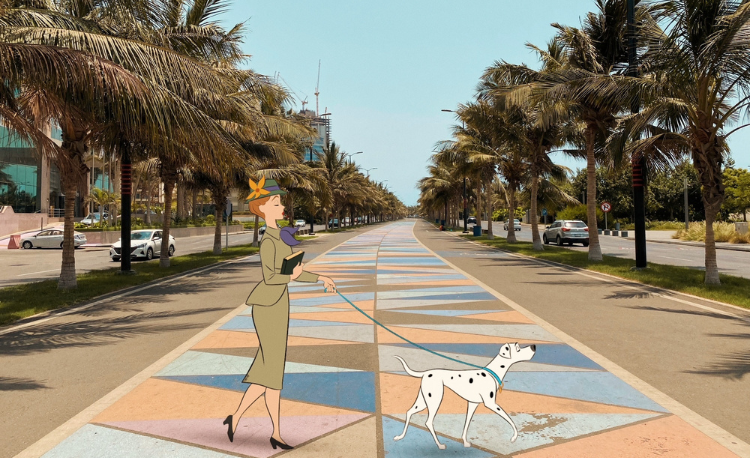 In his art, Hazem wishes to highlight the message that “we have no limits in fantasies and imagination … create something different and distinguish it.”

Look out for more work by Hazem Al-Ahdal in the digital realm coming soon!