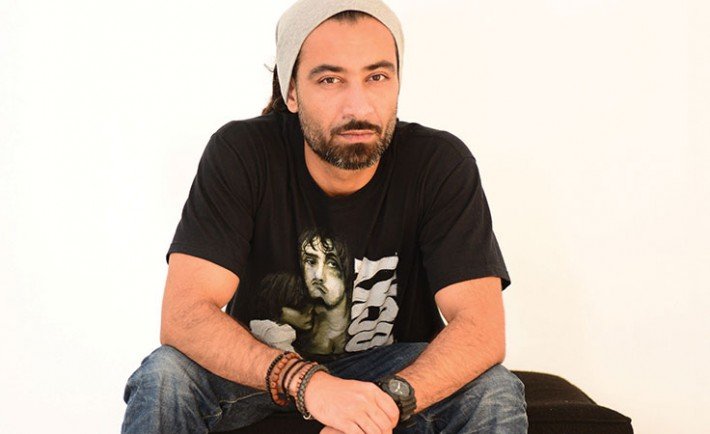 In an interview with Qusai, the artist lets us in on his work, video clips, ads and all things new.

Qusai has cemented his name into the Saudi music scene with his hit songs, successful collaborations and fresh take on melodies from all over the world. He makes sure his music is
always unconventional and creative so his audience is exposed to something new and ingenious every time.

Qusai is no stranger to TV, not only because he cohosted Arab’s Got Talent but also because he has taken part in several ads for major companies such as Pepsi, Zain, MasterCard and recently Chrysler, the latter for which he provided the melodies and ensured that all these marvelous sounds came from the car itself. 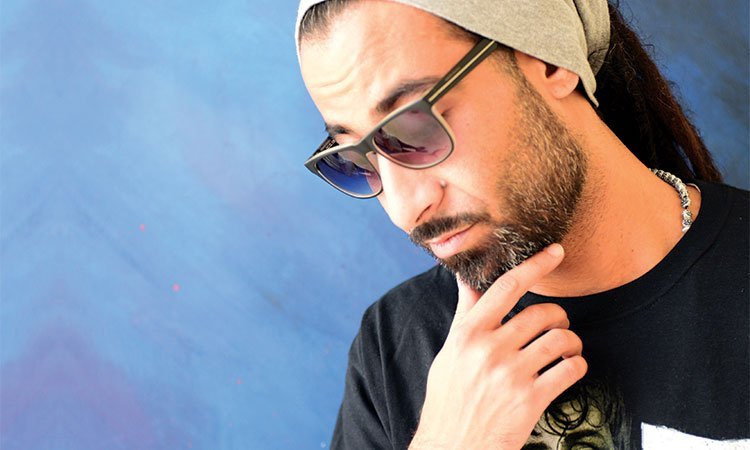 When asked whether filming an ad and a video clip is different he replied, “The video is my child. Every time I create music, there’s already something in the back of my mind building a story behind how I see the video. I sit with the director and tell him my vision and then he turns it live, so I am more involved in there. In an ad, I am an ambassador who is representing it. We sit collectively though, because I have a certain image that I will not shake for anybody. So far everyone I have worked with has respected that image and has even said that the reason they wanted to work with me was because of my image.”

As for his recent plans, Qusai reveals, “In 2015, I’m all over the place. I love music, writing songs and collectively working with artists I respect. I am not talking about mainstream artists; I am talking about local artists, from KSA specifically and the Arab world generally. Therefore, I released a mix tape that is available online for free, all 16 songs for my fans.”

He continues, “I am currently working on two different albums internationally. One is a solo album and the other is an album with my brother and my friend from the US, Dee Light. The name of the group is Urban Legacy and the last album we released together was 10 years ago.” He is also working on a video clip for his song “I’m Cool,” which was released through iTunes.

I experiment with my music and inject new sounds into it as I add so many flavors and cultures. — Qusai