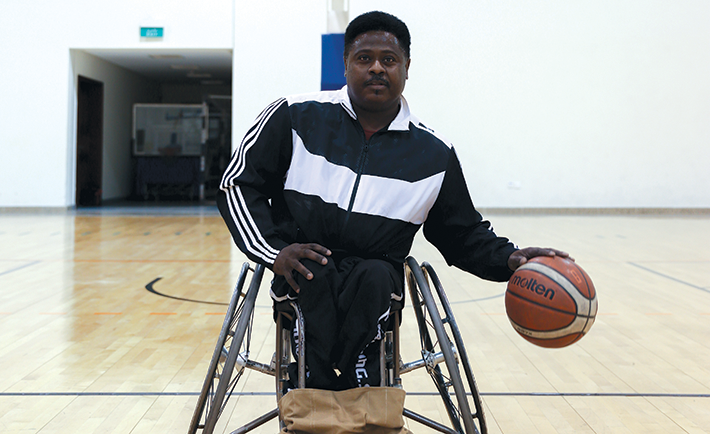 Part of the Kingdom’s 2030 vision is to create a society where citizens are able to live healthy and be healthy. We imagine a future where everyone is able to participate in sports and activities, their well-being not an afterthought but a priority. 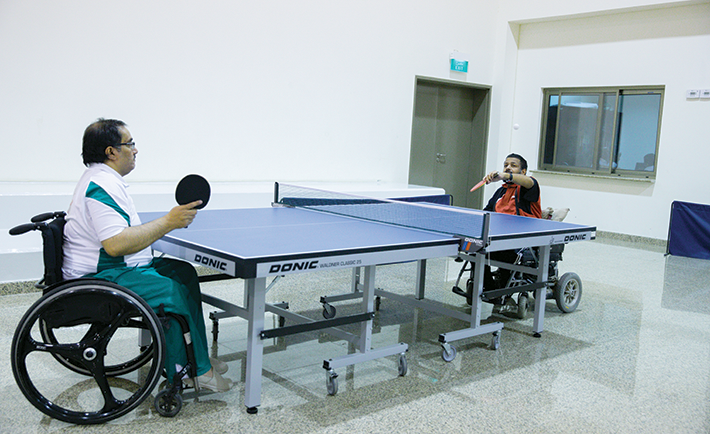 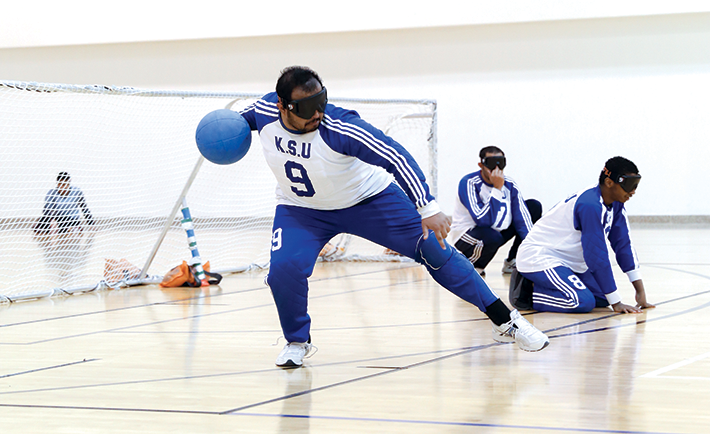 Goal ball is a sport for the visually impaired using a ball fitted with bells.
The Saudi Goal Ball team is the first in the gulf and has won 8 championships.

This isn’t necessarily a new undertaking but simply a renewed and more focused interest in para-athletes. For over two decades, these superhumans have already brought pride to the nation. Hani Al Nakhli, for example, won the silver medal during London 2012 and a bronze in Rio de Janeiro 2016. Add to this our para-football team, which has won the world championships three times in a row.

In line with this, the Saudi Paralympic Committee has entered multiple strategic agreements since 2015, to strengthen the support given to our athletes. As the president of the committee, Ahmed bin Abdulaziz Al Muqrin says, “We seek to provide opportunities for sports participation and success for all people with special needs, focusing on what they can do and maximizing their abilities.” 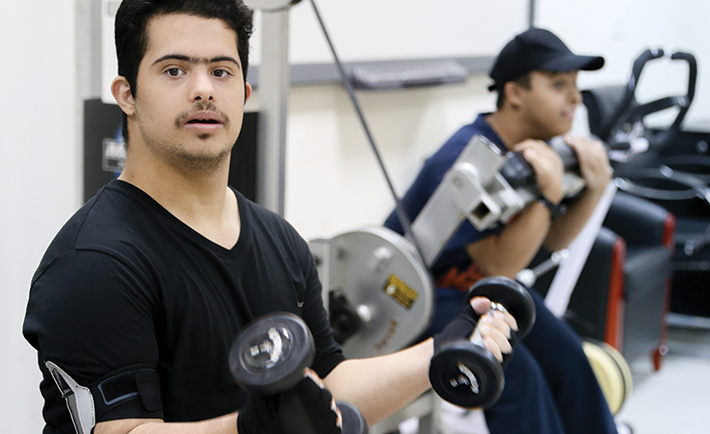 This November, the first Saudi Paralympic Games will be held for the first time in the Kingdom. The competitions will include: Athletics, Basketball chairs, Volleyball seating, Weightlifting, Swimming, Table Tenner, Football, and Goal Ball.

Goal ball, also known as Bell, is a para-sport for visually impaired people. It involves two teams, consisting of three main players and three reserves. The game uses a special ball for the blind, fitted with bells inside. The Saudi National team is the first of its kind in the gulf. They have eight Gulf championships under their belt, and have in fact won six consecutive times in a row.