Majid Al Futtaim Cinemas, the dedicated cinema arm of Majid Al Futtaim, the leading shopping mall, communities, retail and leisure pioneer across the Middle East, Africa and Asia launched its fourth VOX Cinemas multiplex in Riyadh at the Kingdom Centre, which features a new fine-dining concept, bringing the total number of VOX Cinemas in the Kingdom to five.

As part of its commitment to bring world-class entertainment experiences to Saudi Arabia, VOX Cinemas has redefined luxury with its eight-screen multiplex, the first of its kind in the Middle East. Each auditorium has been designed to provide guests with the ultimate VIP experience. The auditoriums feature fully reclining leather seating, individual call buttons for in-cinema waiter service, immersive surround sound and crystal-clear projection. 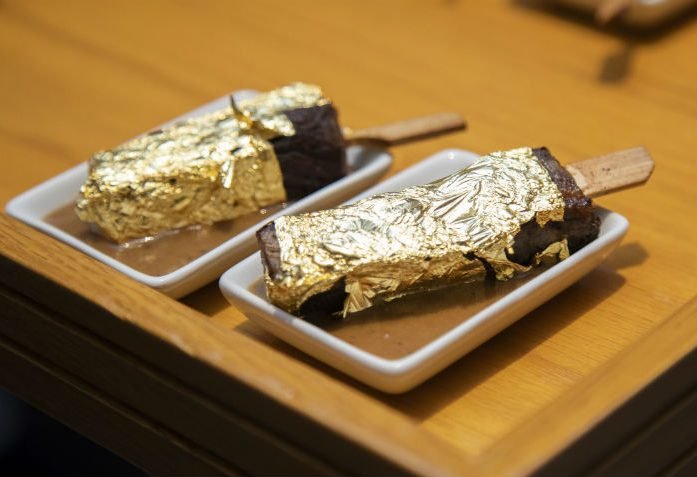 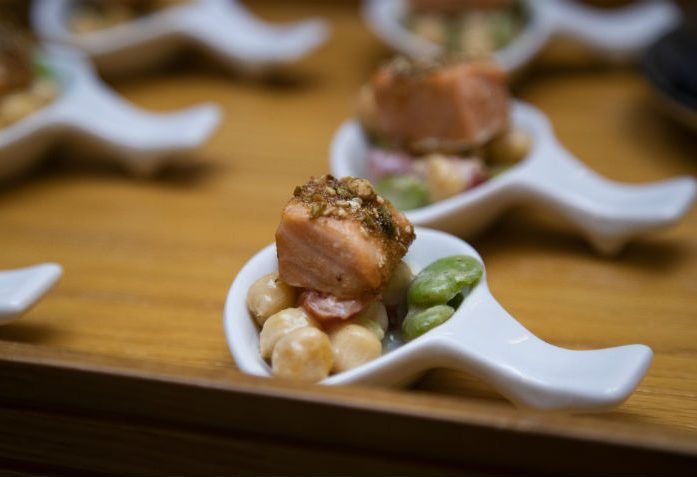 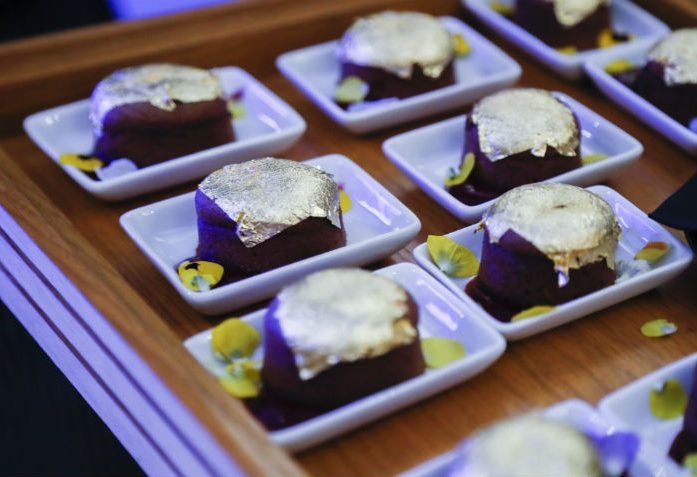 VOX Cinemas at Kingdom Centre is a unique dining and cinema concept where boutique décor, state of the art audio-visual technology and fine dining meet. Guests can choose to dine or simply relax in an exclusive VIP lounge with a view of the show kitchen as they choose from a fine dining inspired menu. The gourmet menu features unique items such as 24k gold wrapped steak frites, 24k gold coated chocolate fondant, gold-dusted salted caramel popcorn and bespoke mocktails made with exotic ingredients.

Mohamed Al Hashemi, Majid Al Futtaim Ventures Country Manager – KSA said: “Since launching our first multiplex in Riyadh Park a year ago, we strongly believed in the future of entertainment in Saudi Arabia. Today, we are brought one step closer to achieving our vision with the launch of one of the most luxurious cinema experiences in the world. The journey has been nothing short of inspiring and is one that we will continue to be a part of as we break new barriers in parallel with the growth of our operation.”

Majid Al Futtaim’s investment into cinema in Saudi Arabia now exceeds $50 million (SAR185 million approximately) in under 12 months, with VOX Cinemas, set to open 110 screens in the Kingdom by the end of 2019. By the end of 2020, the company expects to operate over 200 screens in Saudi Arabia in six major cities, and with today’s launch, it now offers customers a total of 47 screens across Riyadh and Jeddah.