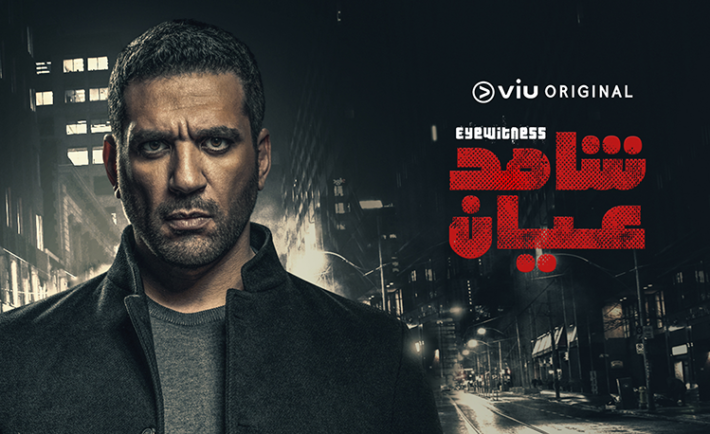 One of the joys of Ramadan is tuning into a month-long series and watching eagerly as the storylines unfold. From mainstream productions to low-budget dramas, screens all over the region are preparing to welcome some of the most captivating shows that will surface this year.

This Ramadan, leading pan-regional entertainment streaming service, Viu, is releasing five series that will leave people speaking about them the morning after. The offerings have the ability to appeal to a wide audience with their balance of shows that are intense and tragic and others that are light and comedic, positioning Viu’s Ramadan Originals as genuine all-rounders.

Sit back, relax and read more about Viu’s upcoming originals.

Played by renowned Egyptian actor Ghada Abdelrazek, self-made entrepreneur, Sultana, has everything under control in the neighborhood, until wealthy businessman, Naim Al-Ghunaimi, shows up. The series follows the storyline of Sultana as she puts her blood, sweat and tears into her business to raise her only brother and send him to law school. When Sultana gets news that her brother is harmed, her life shatters to pieces.  Tune in to Sultantet El Moez and watch as Sultana attempts to avenge her brother using any means necessary. Will Sultana win this war, or is she going to lose it the same way she lost her brother?

Featuring Hassan El Raddad, one of Egypt’s most popular young actors, Shahed Ayen tells the tragic romance story of Omar and his wife. From the moment her corpse was brought in, Omar knew it was not his wife. His passion and assurance set him out to uncover to truth behind his wife’s disappearance, which led to an even more tragic truth. Stream Shayed Ayan on Viu and watch as Omar scrambles to compile enough evidence to convict his wife of treason. 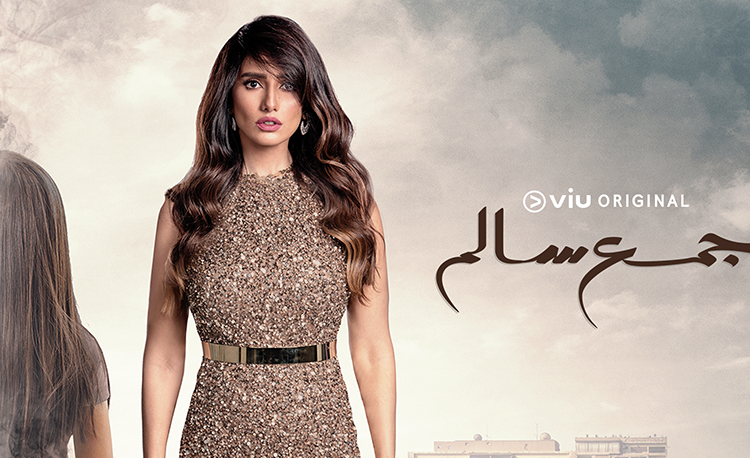 Not all family members can be trusted, according to Viu’s supernatural Original, Gama’ Salem. Brothers Osman and Salem lived all their lives in the countryside of Egypt, until Osman suddenly suggests moving to Giza to open up a bakery, which Salem later discovers to be a lie. Osman’s obsession led him to kill his brother and half of his family. Watch the series to uncover what led Osman to take the dark path and where his destiny will take him.

Can love overcome the ravages of wealth? El Khawabi follows the love story of Sari and Fatma as they scramble to get enough money together for Fatma’s parents to approve the marriage. Desperate for gold, Sari approaches Suroor, a member of the villages’ ruling and pleads for his help. Tune into Viu and watch how Suroor agrees to help Sari, but not without consequences.

Viu’s Orginal, Reyah El Somoum, transports viewers to a reality where tribal conflicts and disputes are an element of everyday life. The show kicks off as Sheikh Nasser rises to power following his father’s murder and starts digging around to avenge his death. A series of twisted events and deluded love triangles pave the path for more murders. Follow the series on Viu to discover if Sheikh Nasser will rise above his anger or if more lives will be lost.

Viu is a leading pan-regional over-the-top (OTT) video streaming service operated by PCCW Media Group. It is available in 16 markets including: Hong Kong, Singapore, Malaysia, Indonesia, the Philippines, Thailand and Myanmar in Asia; Bahrain, Egypt, Jordan, Kuwait, Oman, Qatar, Saudi Arabia and the UAE in the Middle East; as well as South Africa.

Operating with both an ad-supported tier and a premium subscription tier, Viu delivers premium content in different genres from top content providers with local language subtitles, as well as original production series under the “Viu Original” initiative.

Viu offers users popular and current content with streaming and download features, and localized user interfaces. With the patented Dynamic Adaptive Transcoding technology, Viu can provide the best viewing experience regardless of device or network conditions.

The service can be accessed via Viu app (available for free on App Store and Google Play) on connected devices, e.g. smartphones and tablets, selected smart TVs, as well as on web by logging into www.viu.com