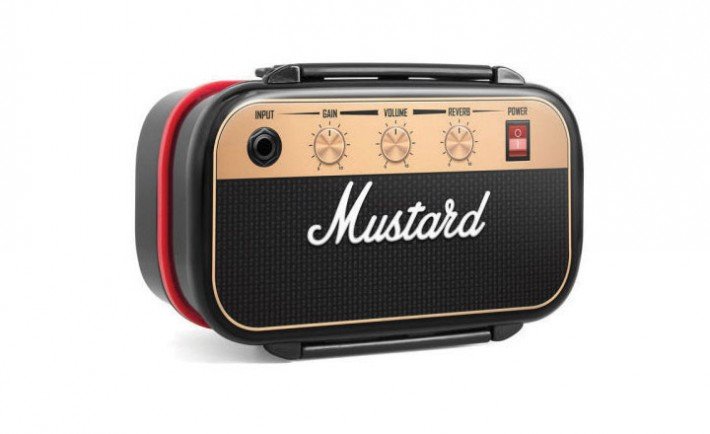 The Bento Box in the shape of a guitar amplifier allows you to transport different components of your lunch separately. The container is perfect for housing pasta, rice, salad and sandwiches and includes cutlery. With a 45fl oz capacity, watertight seal, and BPA-free, The Bento Boxs also microwave and dishwasher safe. This is crafted based on the image of Chris Hemsworth as Thor in the movie, featuring the newly developed head sculpt and muscular body, detailed costume, weapon, and a specially designed diorama base. This is specially crafted based on the image of Tom Hiddleston as Loki in the movie, featuring the newly developed head sculpt, highly-detailed costume, weapon and accessories. Polar Bottle is the original insulated plastic sport bottle. It keeps liquids colder longer than other water bottles. The bottle has evolved in the years since with brightly colored foil liners, patterns and an innovative removable valve system. Made in America, Polar Bottle is popular worldwide. When you push the head down a toothpick comes out and goes into the beak of the pelican and picks it up.