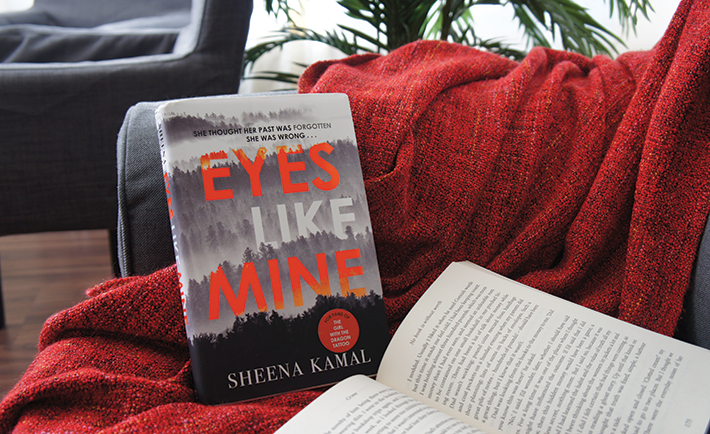 In the past year, crime fiction and thrillers have quickly become a genre I’m always looking out for. I’m interested in how writers can take something as gruesome as murder and kidnapping and turn it into a story, complete with twists and heart-stopping moments that you get lost in. I recently read “Eyes Like Mine” by Sheena Kamal, a refreshing genre-reforming crime fiction.

In “Eyes Like Mine”, the author wrote Nora Watts as a complex indigenous woman with a dark past. The story follows Watts as she finds out the daughter she gave up for adoption 15 years ago has gone missing. Watts feels torn between not wanting to get involved and knowing that she may be the only one who can find her. Watts takes up the investigation and her past is unraveled in the process.

“Eyes Like Mine” proved to be an intense study of Watts’ dark character, to the extent that the missing girl’s storyline becomes secondary. Nora Watts is a leading female character that is “nobody’s sidekick”, as Kamal pointed out in an article. The novel’s strength also lies in its uncovering of the social issues surrounding indigenous women in Canada, a topic we almost never see in crime fiction.